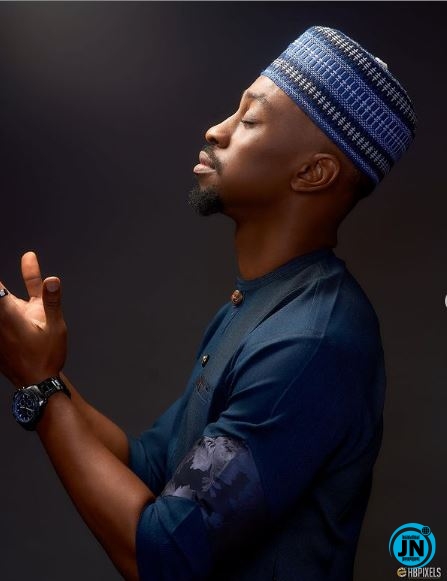 BBNaija housemate, Saga has finally revealed why he was not capable of executing the secret task given to him by Biggie.

Big Brother had told Saga to play a prank on his love interest, Nini by starting a fight and subsequently avoid her till his next diary session.

Saga who was promised 200 BB tokens if he accomplished the task, failed woefully after he revealed the secret task to Nini, Consequently, the duo later got punished by Biggie.

However, in his diary session with Biggie today, Thursday, 16th September, Saga revealed that the squabble that occurred between Cross and Nini made him fail his task.

He noted that he felt Nini needed someone by her side especially after the incident took place.

“Nini is very smart so I didn’t start immediately. I took my time. When I started the task in the evening and it got to her until she said I should not talk to her again.

“At this point, I knew that I had done the task but I didn’t know for how long the task should go.

“She got into a fight with Cross and I had to leave my character and intervene. If the fight didn’t happen I would have continued the task.

“I passed the task up to a point but I think I failed the task. I suspect liquorose is also on the same task and she’s doing a good job, I am quite attached to Nini so it was a bit harder.”

Saga who admitted to his failure also praised Liquorose, while saying he suspects that she’s on a similar task.

It was a huge disgrace that my marriage failed – Singer Muma Gee
How God killed a Lecturer who failed my daughter for refusing to sleep with him – Pastor Wale Oke
#BBNaija: Saga finally reveals why he failed to carry out Biggie’s secret task
If your ex is still your type, then you have failed – Actress, Tonto Dikeh speaks