#BBNaija : Queen and Maria fight yet again. (Video)
Posted by 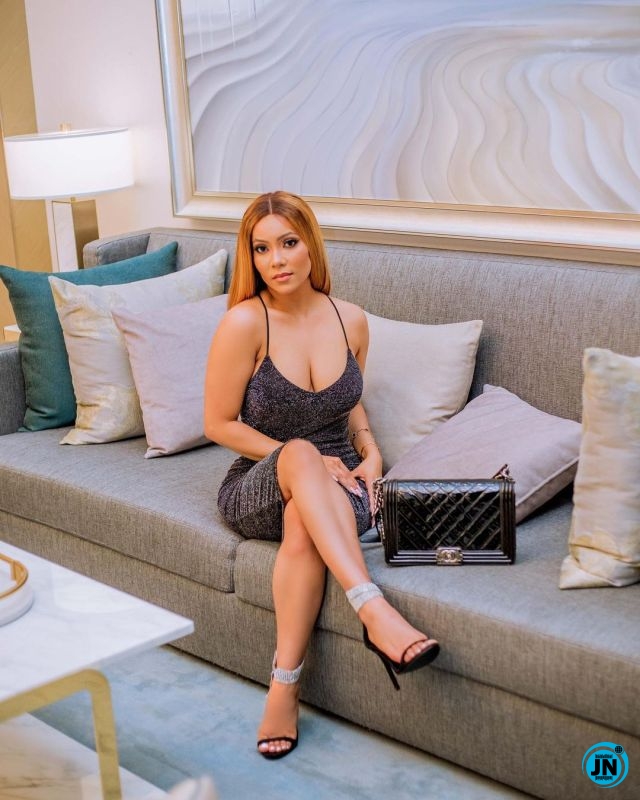 Another week, another chaos in the Big Brother Naija house.

Recall we reported that Pere and WhiteMoney had an intense verbal fight last night – apparently, that wasn’t the only fight that happened in the house because, in the heat of the moment, Maria who is the current head of the house, and Queen broke into another fight at the garden.

Queen asked the HoH, Maria to do something about the situation between WhiteMoney and Pere i.e. Go report to biggie or something.. as she was just standing there, doing nothing.. Then it led to this exchange of words

This isn’t the first time Queen and Maria are having a go at each other but this second time was more intense as Queen hurled insults at Maria, telling her to “shut the f*** up and get out”.

Watch the video below ;

‘Snitches Will Get You Arrested & Still Want You To Fight The Government’ – Naira Marley Slam Haters
Portable settles fight with his boss, Yusuf; hugs and prostrates for him (Video)
Mercy Eke reportedly breaks silence following report of fighting with MC Galaxy over Akpabio
Trikytee and Eric caught on camera fighting a guy in public over N5,000 (Video)