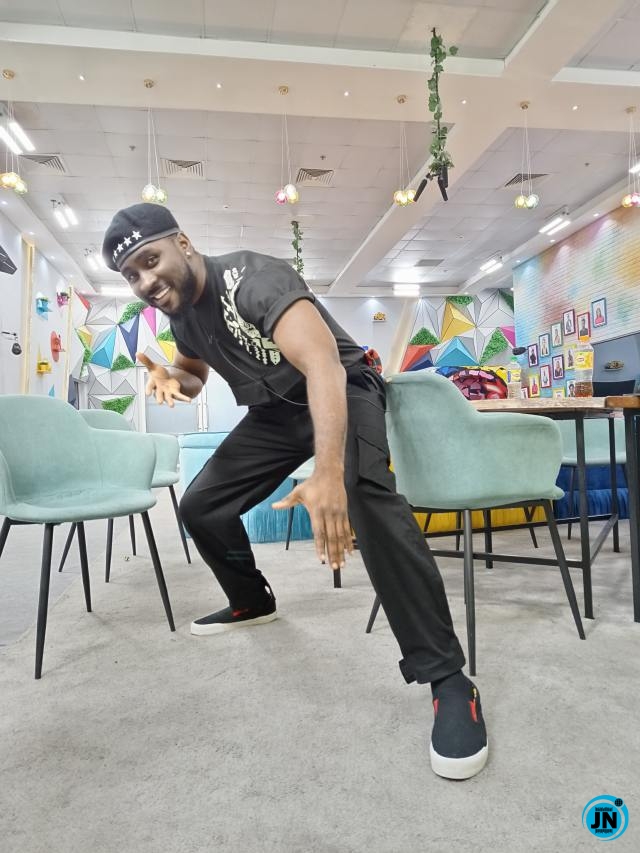 Housemate Pere who’s one of the finalists has won one of the biggest tasks presented by Innoson Motors and has been awarded with a car.

During the task given to the housemates yesterday, Pere finished first before the other five housemates by securing the key to the vehicle.

He was handed the keys to a brand new Innoson IVM Caris at the Arena and allowed to sit in his new car as other housemates, including WhiteMoney rejoiced with the ex-military man for the big win. 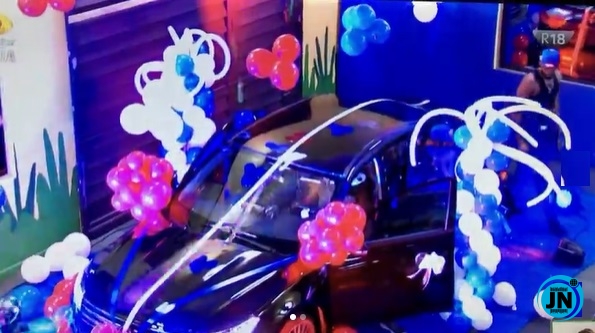