#BBNaija: “Maria is giving me mixed signals, seems she feels something for me” – Pere says (Video)
Posted by 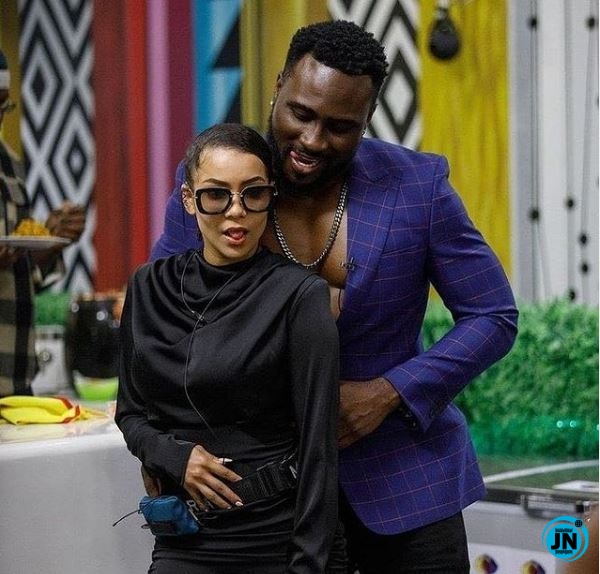 BBNaija housemate, Pere has stated that it seems like Maria still have her eyes on him as she is giving him mixed signals.

Pere made this statement during a conversation with Emmanuel and Sammie. Recall that Pere had initially given Emmanuel approval as regards Maria.

Emmanuel who wanted to know whether his feelings for her were regenerating especially after Maria and Pere were seen together discussing a food issue, asked Pere whether he still loves Maria and he said the ball is in Maria’s court as she is giving him mixed feelings. 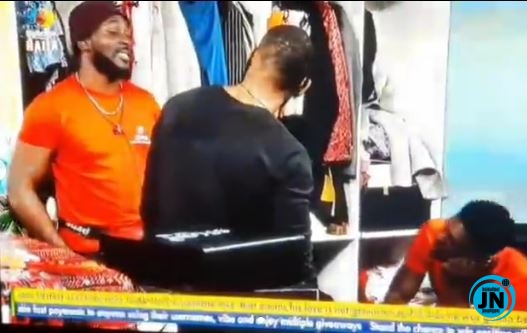 Pere further stated that Maria is acting this way because they are in an enclosed area surrounded by cameras.

“I’m tired of struggling” – BBNaija’s Ifu Ennada laments, says it seems God has neglected her
#BBNaija: “Maria is giving me mixed signals, seems she feels something for me” – Pere says (Video)