Current Head of House in the ongoing Big Brother Naija season 5, Erica has issued an apology to the whole house after her ‘stupid’ drama last night. 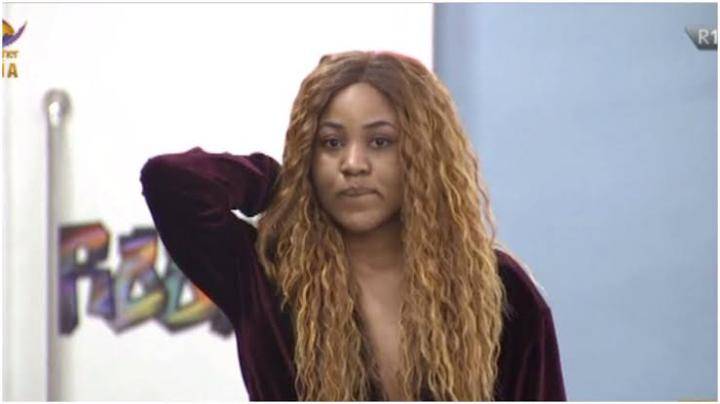 Some minutes ago, she made the whole housemates gather at the lounge where she got their attentions and apologize for yesterday after party drama which she said that ‘it was stupid.’

She admitted that she was wrong for what she did and apologized for acting stupid and saying a lot of wrong things to different people that she was not meant to utter.

She however said, it’s very easy for her to blame her outburst on alcohol but she would not say it is because her outburst was mainly because she has been angry for a long time about some certain things which she said yesterday night.

She however said that other people will not even say the things she said even under the influence so she was deeply sorry about her attitude and will work about it.

Meanwhile, as usual different reactions have followed her apology to the whole house. 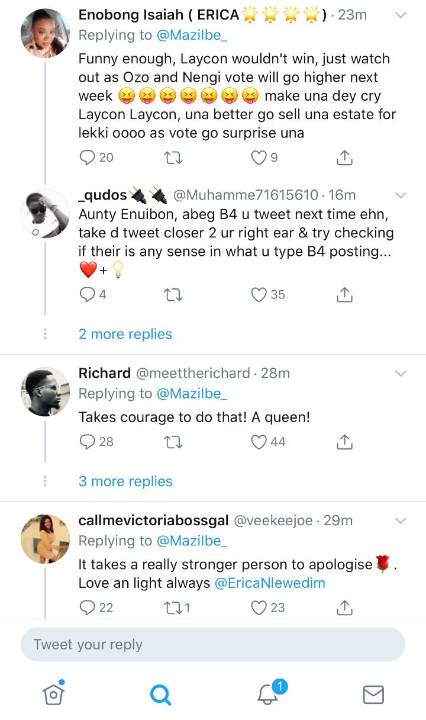 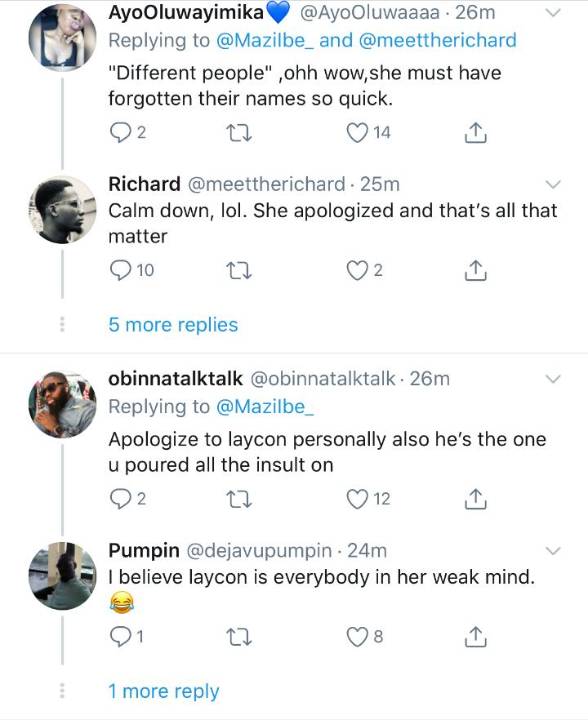 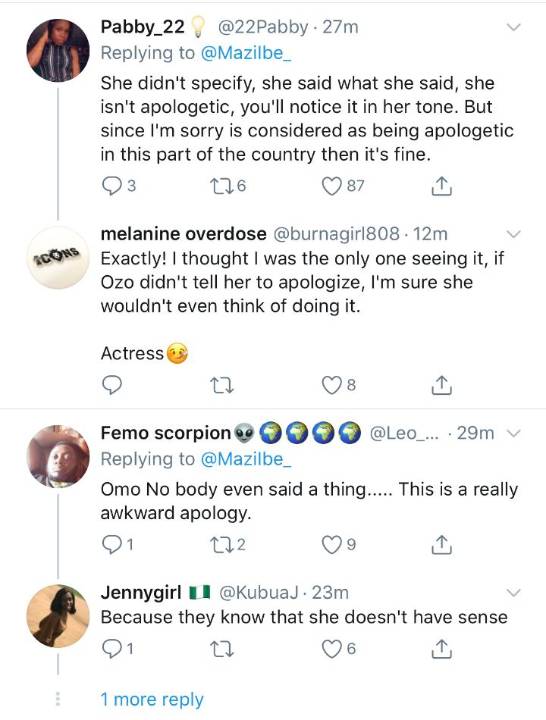 Laycon meets the businessman that called him out of being ungrateful
Regina Daniels Finally Speaks On Her Husband, Ned Nwoko Marrying A 7th Wife, See What She Said
Burna Boy and his father arrested, allegedly owes his landlord 100 million naira
US coronavirus hospitalizations hit all-time high