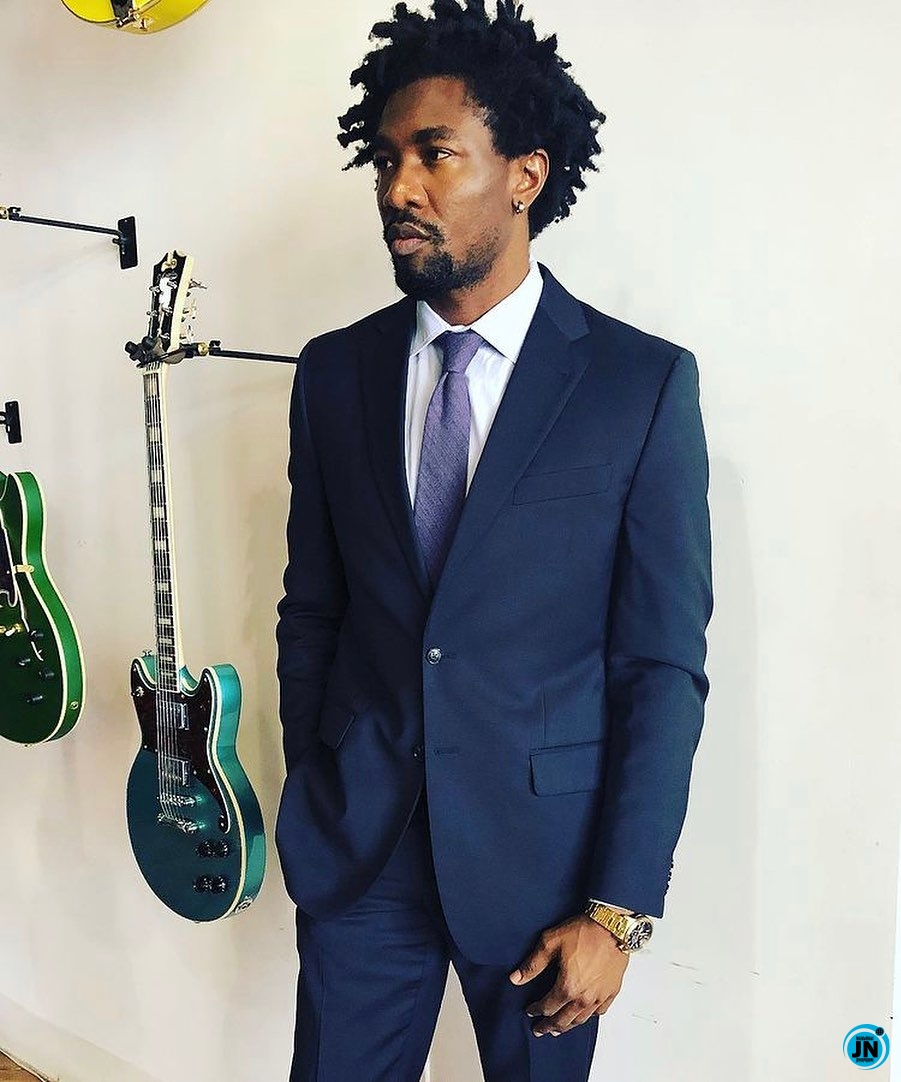 Big Brother Naija “Shine Ya Eye” housemate, Boma has said that he’s too old to go back and forth with fellow housemate Queen.

He disclosed this while speaking with Angel on Monday night in the BBNaija house about Queen’s latest attitude.

According to Boma, Queen has been ignoring him since Sunday night, when he revealed that he would have chosen Angel to stay with him at the HoH lounge.

He also told Angel that if he had won the Head of House, he would have chosen her to be his deputy.

“So that Queen will ignore me again?” 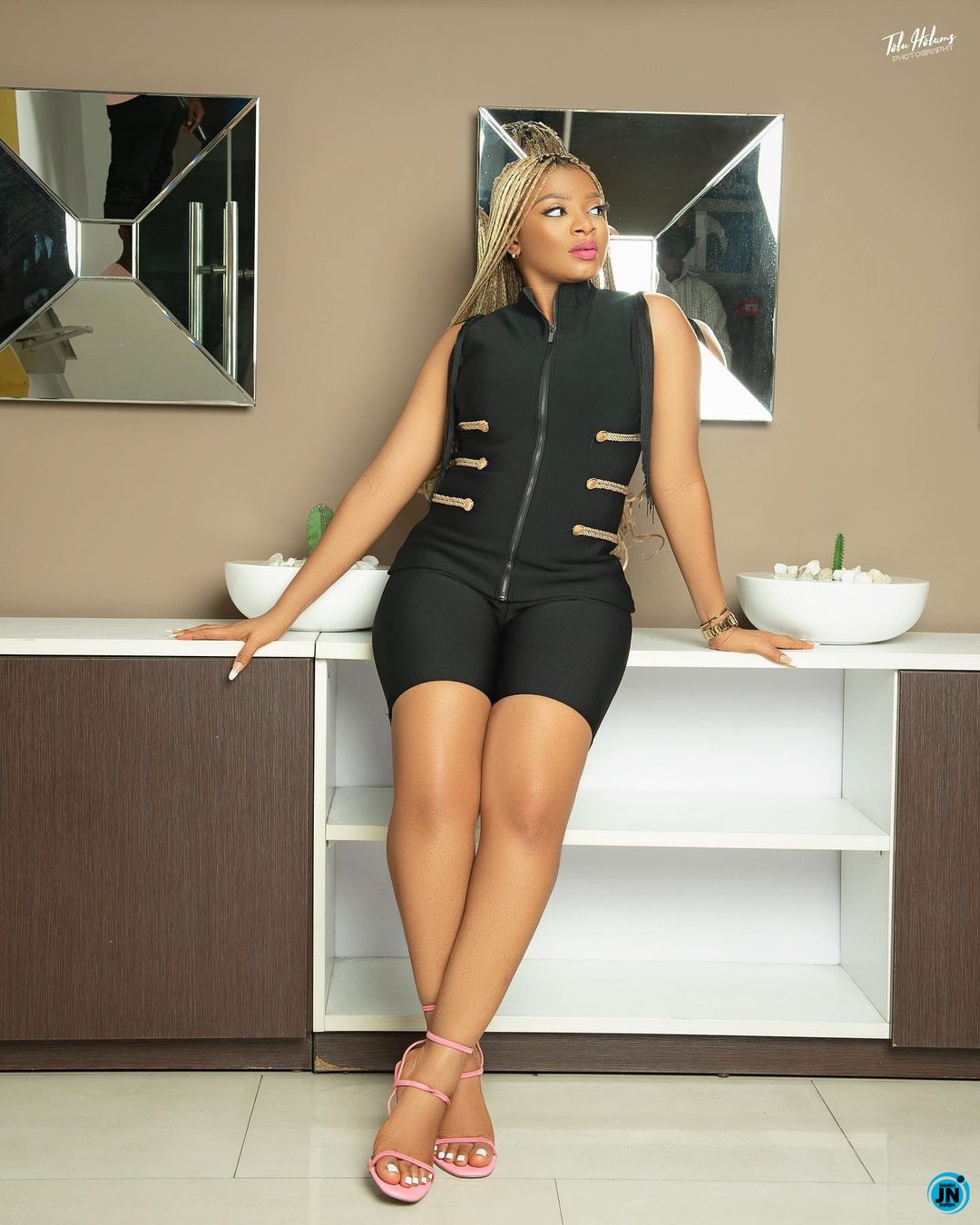 “She is ignoring me. I don’t even think we talk so much lately. I’m just tired of the whole back and forth. I’m too old for that.”

Angel then recounted an experience she had with Queen,

“I was saying something in the arena, she laughed at it. I just guessed it was probably because of the nomination process.”

“I’m not talking to her because to me, it’s just more like going back and forth and that irritates me. I don’t do that.

“If I’m not talking to you, let’s not talk. I’m too old for that. Today, we’ll talk, tomorrow we’ll not talk.

First lady, Aisha Buhari allegedly divorces husband – Kemi Olunloyo reveals
“They can’t fight grace and they definitely can’t fight God” – Vee writes
“I want them to insult me and tell me why they love fake things” – Pete Edochie speaks on the recent need for plastic surgery (Video)
I Did Not Commit A Crime And I Am In Prison – BBNaija Star, Khloe