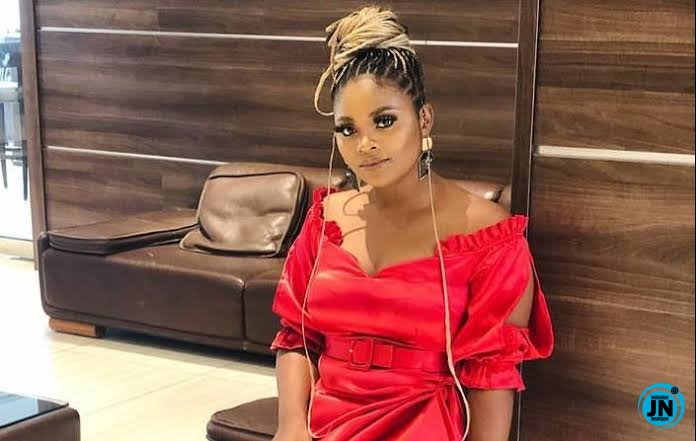 Big Brother Naija ‘Shine Ya Eyes’ housemate, Tega, has revealed why she is not worried about nominations.

In a discussion with Saskay and Michael, Tega pointed out that she’s not worried about getting nominated because that’s what the game is all about.

“I’m not worried about it because as you’re entering into the Diary room, you’re nominating someone and another person will nominate you. So you don’t have to worry about it.

“So when I see people come out and be like, ‘You’ll be smiling at me now, you’ll go in there and nominate me,’ didn’t you nominate someone? So what are you expecting? That I should frown my face at you because I nominated you?

“What did I come into this house to do? To keep smiling with each other?”

”If I want you to leave, I’d need you to leave.I wasn’t even the least bothered when Pere replaced Saga with me.
He had to do what he had to do.”

“When they asked me why I nominated someone, I said it was just the person’s time to leave.
I don’t have an excuse, somebody has to leave.”