#BBNaija: ‘I Never Liked Sammie ‘ – Angel Opens Up To Kayvee
Posted by 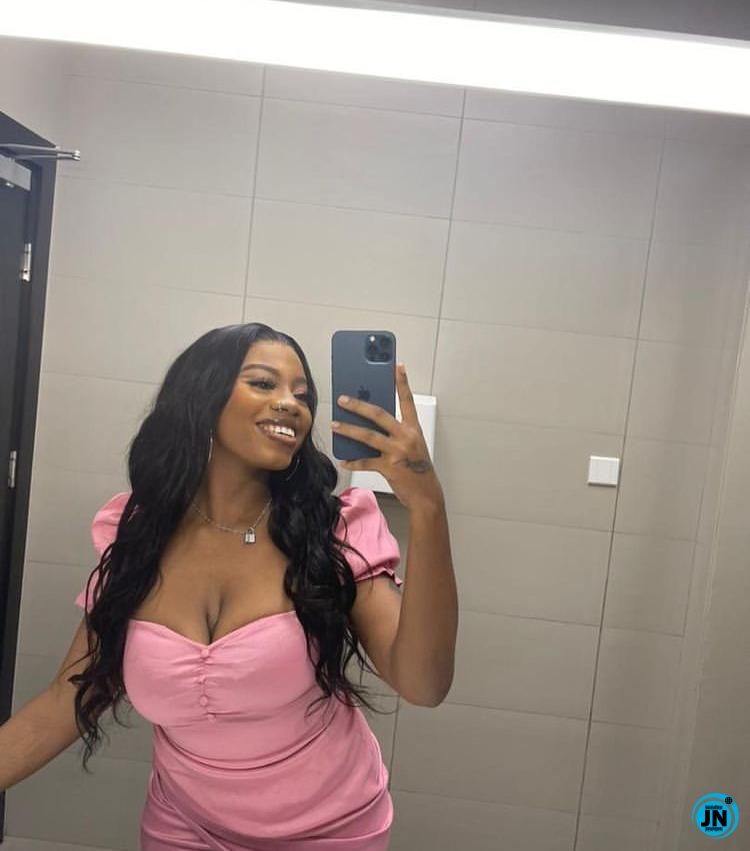 BBNaija ‘Shine Ya Eyes’ housemate, Angel, has found herself in the middle of interest from an old flame, Sammie, and new housemate, Kayvee but she has made her choice clear.

Kayvee told Angel that he felt bad for coming between her and Sammie, but she reassured him that she never liked him from the start. This happened on Thursday, the 12th of August 2021.

Angel and Sammie had a verbal spat a few days ago which led to some name-calling on both parts. Kayvee told Angel that he feels caught in the middle and feels horrible about it.

“I am new here so I don’t know what the relationships are like. I don’t know what’s happening.
I saw you and I liked you. I am the one who chose you – and it wasn’t the other way round, so it seems immature to me that Sammie is mad at you”

Angel told Kayvee that even though Sammie had apologized, she wanted nothing else to do with him in the BBNaija house. She said the disrespect he showed her was unwarranted and it really hurt her.

“He was jealous so he gave me attitude the whole day. He called me a b***h and that hurt me, especially considering the fact that he knows I’ve been called names all my life.

He says I jump from boy to boy. I guess he said it from a place of anger”

“That hug from Dorathy broke my heart” – Prince recounts eviction from BBNaija
“If Your Man Cheats On You, Carry Their Brother & Father DAZZALL” – Teni
Future heart breaker – Laura Ikeji Kanu reveals what her son will be in life
Stop Comparing Me To Other Celebrities, They Don’t Wear Original Stuff – Timaya (Video)