BBNaija: “I dont want to compete with you” – Jaypaul tells Boma to step back from Jackie B
Posted by 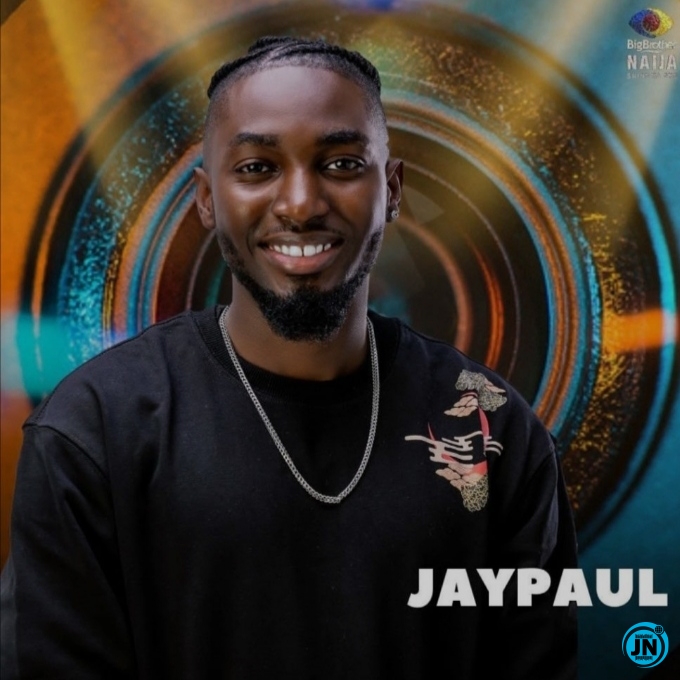 There seems to be a love triangle in the BBNaija house as Boma and Jaypaul may be interested in Jackie B.

However, to end any form of competition that may want to arise between the two housemates over Jackie B, Jaypaul has told Boma to step away from her.

Jaypaul, during his chat with Boma, revealed he doesn’t want to compete.

“It is Jackie B I want, I don’t want to compete with you so just step back for me.”

Boma, on the other hand, responded to Jay Paul by saying he’s on his own on that as he intends to be with any girl he likes.

Recall that Boma picked Jackie B as his deputy after winning the Head of House game on Monday.

He also used his veto power to save Jaypaul from the housemates nominated for eviction by replacing him with Yousef.


Drop your comments
JAYPAUL JACKIE B

BBNaija’s Khloe Finally Confirms Undergoing Butt Surgery, As She Flaunts Massive Backside In New Photo
Fans Reacts To A Throwback Video Of Ebuka Being Evicted From The First Edition Of BBNaija Reality Show (VIDEO)
“Bum enlargement wahala” – Reactions as women resort to kneeling during their flight back home after surgery [Video]
#BBNaija: Moments Erica Couldn’t Hold Back Her Tears, After She Was Disqualified (VIDEO)