#BBNaija: “I don’t chase women nor ask them for their numbers” – Saga brags
Posted by 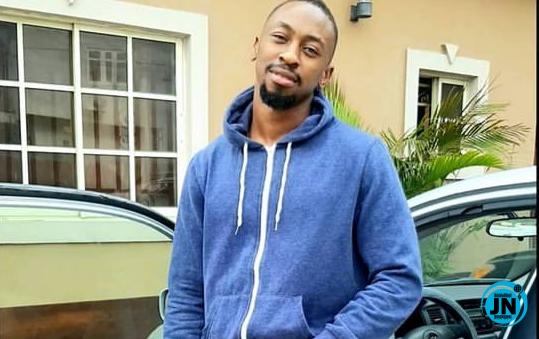 Big Brother Naija housemate Saga has revealed that he doesn’t chase after women nor has he asked for a woman’s mobile number.

After the eviction show, in a series of questions and answers they had in the house, Saga revealed that he doesn’t chase after women.

In one of his statements, Saga stated

“I don’t chase women, I have never done that in my life not even to ask a woman for her number”.

However, this sparked reactions amongst housemates as they asked him how he gets women if he doesn’t chase them.

Saga replied by stating that he is not the type that sleeps around as he has only had two relationships in his life, that the first was his childhood friend and the second his close friend during his university days.

“I Have More Listener Retention Than All Your Biggest Artistes Combined” – Brymo Brags
#BBNAIJA2020: "I Am Not A Stealer Of Men, They Rush To Me" – Nengi Brags (VIDEO)
“You no get money you wan carry fine woman” – Portable brags as he shows off his girl (Video)
“I carry this body unapologetically” – Actress, Eniola Badmus brags