#BBNaija: “I can’t get too close to any housemate, I don’t want my boyfriend hurt” – Maria
Posted by 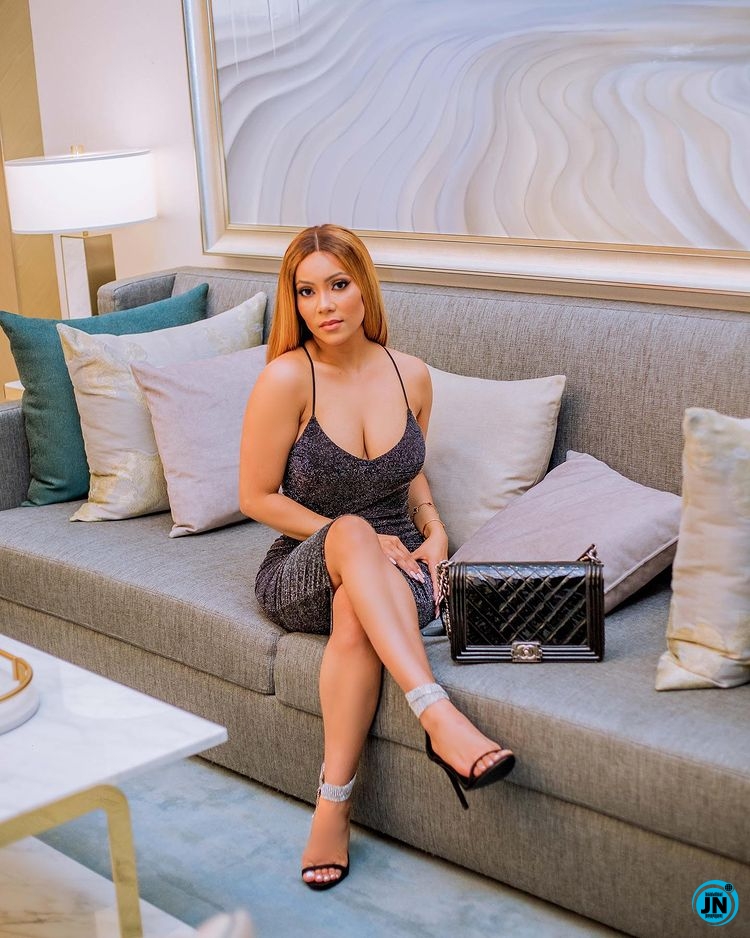 BBNaija Season 6 housemate, Maria has revealed that she is not ready to trade her boyfriend for any other guy in the house.

Maria made this known during a discussion in the house with fellow housemates Peace and Nini.

She also revealed that it is the exact reason why she’s been trying to maintain a mutual relationship with all the guys in the house.

According to her, she wouldn’t want to hurt the guy she’s dating outside the house by dating any guy in the house. 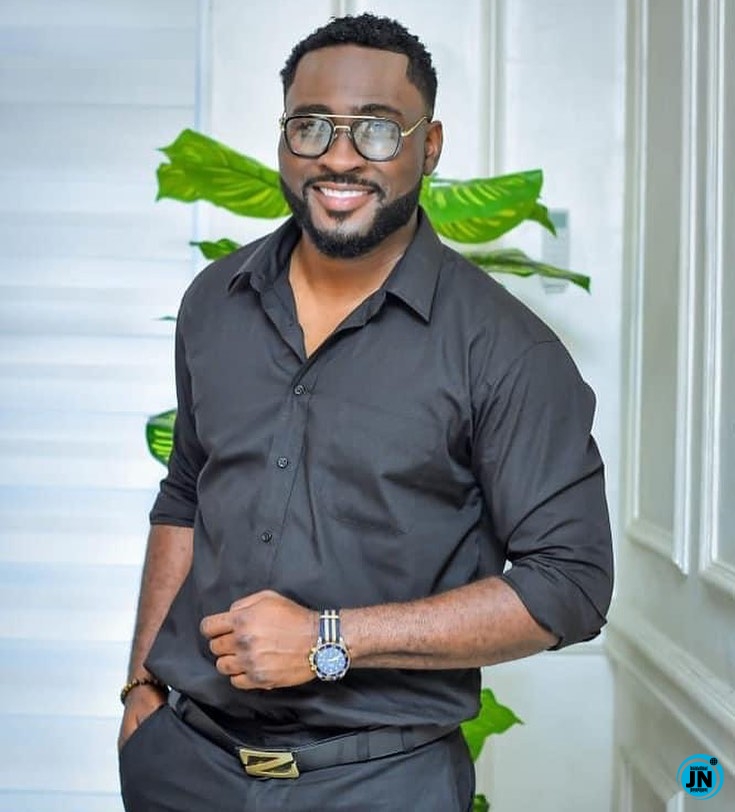 “I have a serious relationship outside the house and this is why I have been hopping from one guy to another in this house.

“I have a serious relationship outside the house and this is why I have been hopping from one guy to another in this house.

“I don’t want to get too close to anyone because I wouldn’t want to hurt the feelings of the person am dating. My plan is to just keep a mutual relationship with everyone inside the house and this is why I have always made it clear to Pere that nothing can happen between us”

Recall that Pere, ever since the show started, has made his feelings known to Maria in the house.

He has also revealed why he’s now moved on from Maria while stating that its not easy to forget about her, even after she has made it known that she has a relationship outside the house.

“I Don’t Shout Audio Sold Out” – Thelma Blasts Tacha Again
BBNaija: “I Need You At The Finals With Me” – Nengi Tells Ozo (VIDEO)
#BBNAIJA2020: “I Am Used To Dating White Men Only” – Ka3na Opens Up On Her Relationship Lifestyle
“I Have Decided That 'Gbegiri' Is Trash” – Adesua Etomi