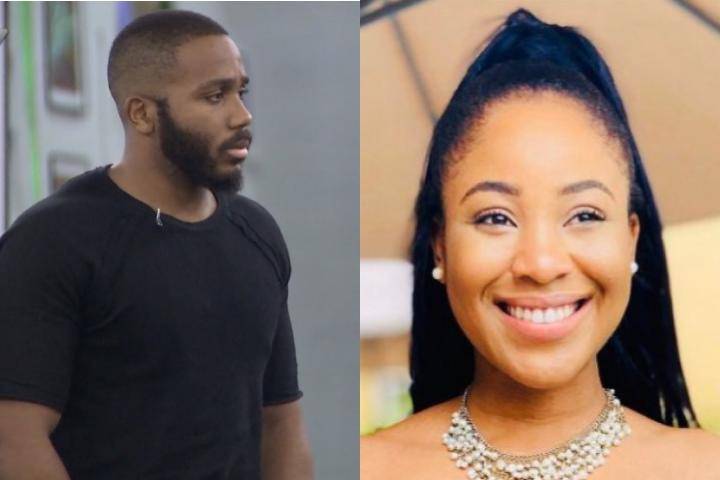 This Monday afternoon Big Brother hosted the housemates to a usual diary session and Kiddwaya who was the closest to the disqualified housemate, Erica had some things to say.

He did not mince words as his statement clearly shows that he missed her.

He had nice words to say about her as he stated that Erica was a caring and lovable person to be with.

“Erica was so razor sharpened focus and unstoppable. Such beautiful, caring, lovable person shouldn’t have left this way. It breaks me heart she left this way. I feel like our journey is incomplete cos I was getting really comfortable around her.”

He however tried to give words of encouragement to her from the house as he said this:

“I feel she didn't deserve that. I feel like our journey is not ending. We were beginning to know each other the more, I felt comfortable around her. I know she is going to pick herself up. She's very very strong, she has a girly face but she's so strong.”

Then he went on to ask Big Brother if he can bring her back to the house but Big Brother said he already knew the answer that is it couldn’t happen.

See some reactions that followed his statements below: 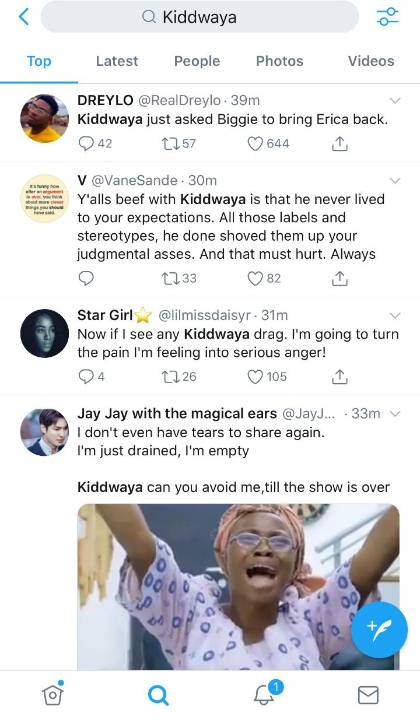 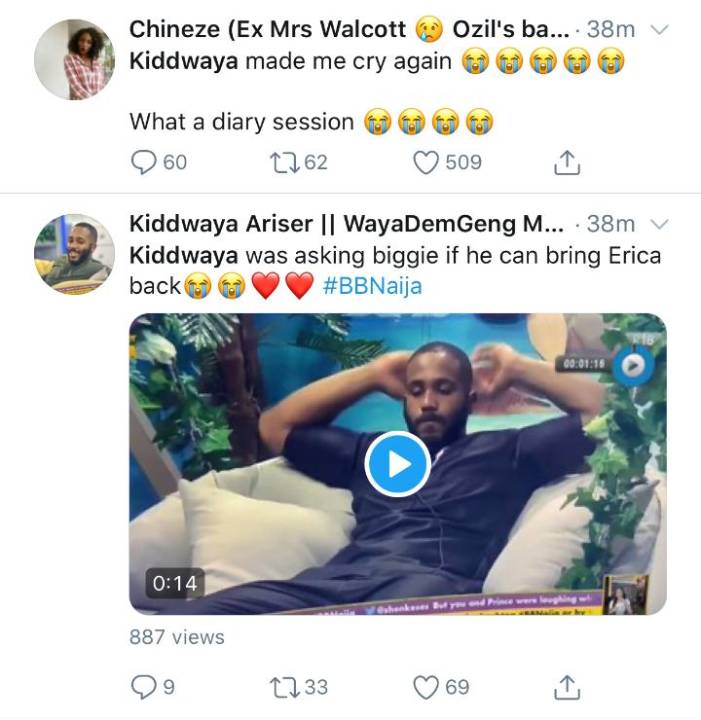 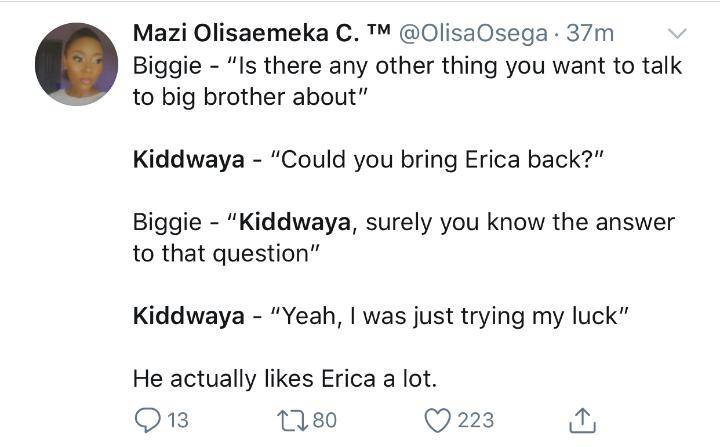 Pastor Pretends To Be A Beggar At The Mall - See Shoppers' Reactions
“See What Fake Life Has Landed Me Into” – Bobrisky Says, See Reactions
‘You Wan Born Another Pikin’ - Reactions As Davido Reveals He Had S*x With Chioma In The Bathroom
“But you will kneel during doggy” – Reactions as lady vows never to kneel to propose to a man