#BBNaija: “Did you bring your room to the house?” – Boma lashes out at Maria after she told him to stop talking after light outs
Posted by 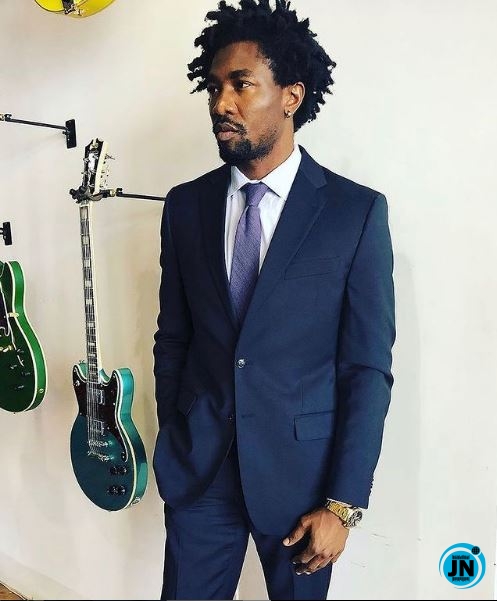 Boma and Maria got involved in what seemed to be a mild argument after Maria told him to lessen the noise that was coming from his chat with Angel after lights out.


Boma who could be seen on Angel’s bed was scolded by Maria to stop talking after lights out in order to permit the fellow housemates to have their night rest.

Boma on his part didn’t welcome such an admonition from Maria as he lashed out at her in a harsh manner.

He further asked Maria if the Big Brother Naija house was her father’s house and went on to make her know that she didn’t bring a bed or room to the house. 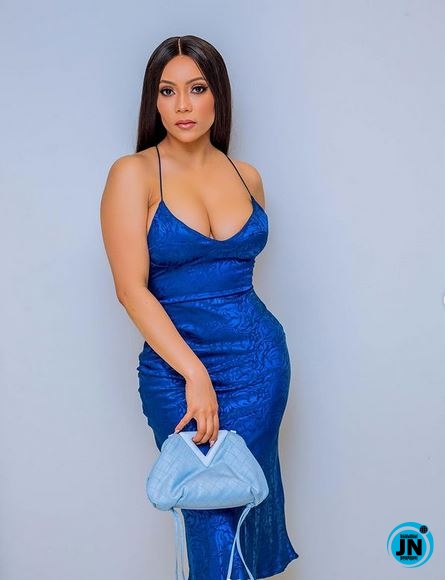 Maria however frowned heavily at this act as she described it as disrespectful.

How I pulled through my wife’s death – Gospel singer, Dunsin Oyekan speaks (Video)
“The baby is so cute and innocent” – Netizens gush over Judy Austin’s son as she shows him off
“This is rude” – Netizens lambast Nini for ignoring Israel DMW while he was spraying her money at her birthday (Video)
#BBNAIJA2020: “My Boyfriend Broke Up With Me After I Said Laycon Is Hot” – Lady Cries Out