BBNaija: Beatrice reveals fake housemate who is acting for the camera
Posted by 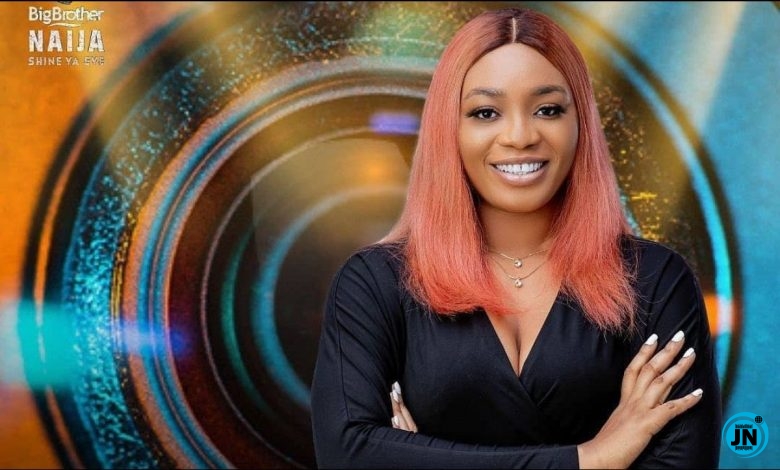 Evicted BBNaija housemate Beatrice has revealed the housemate who she believes is fake and acting for the camera.

Beatrice, in an interview with Ebuka Obi-Uchendu on Monday, claimed the current head of the house, Pere, is fake and is acting for the viewers.

“The housemate I feel is fake is Pere. There is just something fake about him. I think he is acting in the house,”


Beatrice revealed that her decision to pretend to be a wild card cost her her relationship with the other housemates.

Recall that Beatrice was evicted from the house alongside Niyi and Yerins on Sunday.

Nigerians Blast BBNaija Housemate Neo, For washing Vee Pants!!
#BBNaija: Here's how viewers voted for the ‘bottom 4’ housemates
Evicted BBNaija Housemate, Ozo, Has all Nigerians Crying and Commending his Loyalty in the BBNaija House
BBNaija 2020: Nigerians Dig Out Old Video Of Laycon Telling Housemates He Has A Girlfriend Outside The House