#BBNaija: Angel opens up on lying to organizers about her level of depression
Posted by 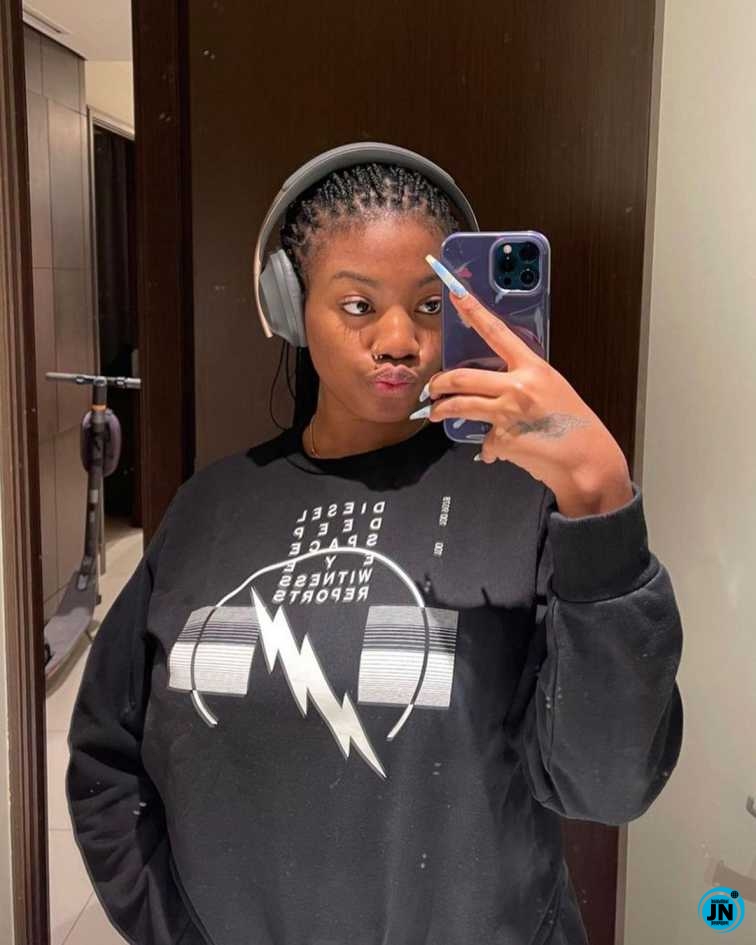 Big Brother Naija housemate, Angel comes out clean on covering up information about self-harming herself as a result of Depression.

According to the writer, she had battled depression for years and in the process, she resulted into inflicting pain on herself before finally putting an end to it last year.

Angel revealed that during the process of getting on the show, she lied to the psychologist about resisting from self-harm seven years ago instead of last year.

“I was dealing with depression and I did not really have anyone to talk to because of the kind of Family I am from. I started selfharming instead then I stopped last year.

“I am Surprise that I am here because you know the whole process thing and we had to speak to a psychologist.

Maybe because I lied when she asked when did I stop Self harming I passionately said 7 years ago and I have moved on mentally and I don’t see my self doing that again; this is true but I only stopped last year.

#JusticeforDonDavis: Student accused of harassing, bullying shares his side of the story
“Flying private jets yet your church is off standard” – Timaya drags Nigerian Pastors
BBNaija 2020: ‘Stop Lying’ - See Reactions As Lilo Says Eric Took Advantage Of Her In The House
‘Do Not Believe All These Stories Flying On Social Media’ – Mompha