#BBNaija: “Angel has been through a lot, you can’t force relationship on her” – Cross speaks (Video)
Posted by 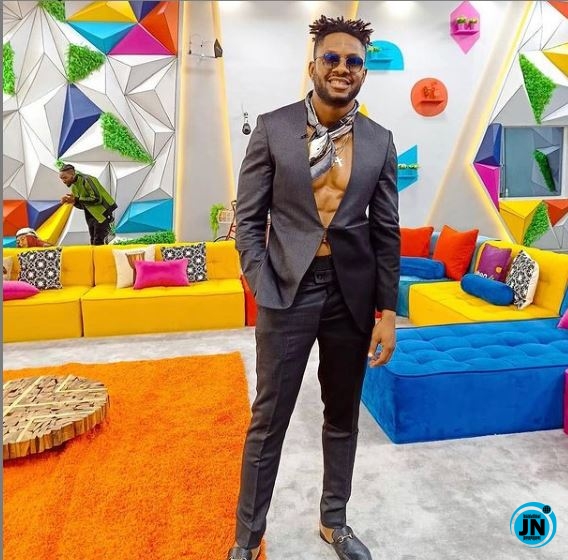 Cross, one of the BBNaija ‘Shine Ya Eye’ housemates, has asserted that Angel has been through a lot of hard times which makes going into a relationship a difficult task.

Cross disclosed this during a discussion with Boma and Arin as they reminisced upon what ensued between Angel and Sammie last night.

Speaking from his own point of view, Cross noted that Angel is very ‘fragile’ and has been through a lot of emotional trauma. He added that the tattoos on Angel’s body all stand for something unknown to us.

Cross also revealed that Angel has repeatedly tried to take her life due to the things that befell her, one of which he said was during the death of her boyfriend. 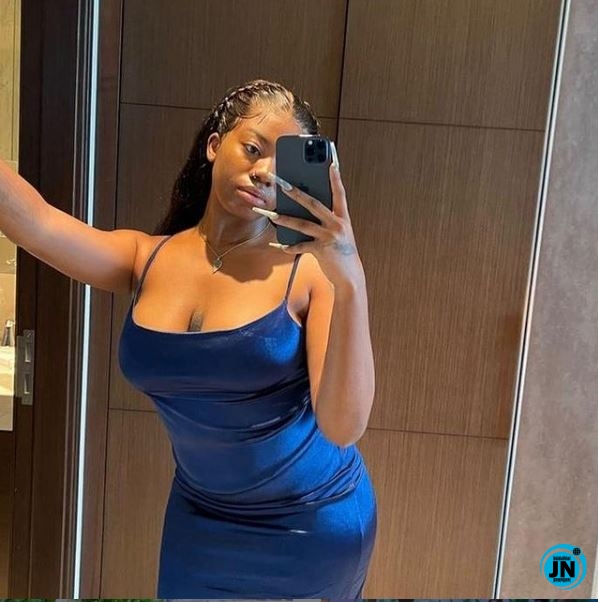 Due to these visible realities, Cross arrived at a conclusion that if anyone wants to thrive in a relationship with Angel, it should be slow and steady.

Arin on her part also affirmed what Cross said.

#BBNaija: “Angel has been through a lot, you can’t force relationship on her” – Cross speaks (Video)
Mr Macaroni recounts how he struggled through four universities before finally graduating
“And you are still there?” – Mercy Chinwo yells at lady who said she’s passing through same ordeal as late singer, Osinachi
‘Toke Easy Oh’ - Followers React As Toke Makinwa Reveals What She Will Be Doing Throughout The Week