#BBNaija: Angel clears self of missing condoms, states intention of not planning to sleep with anyone
Posted by 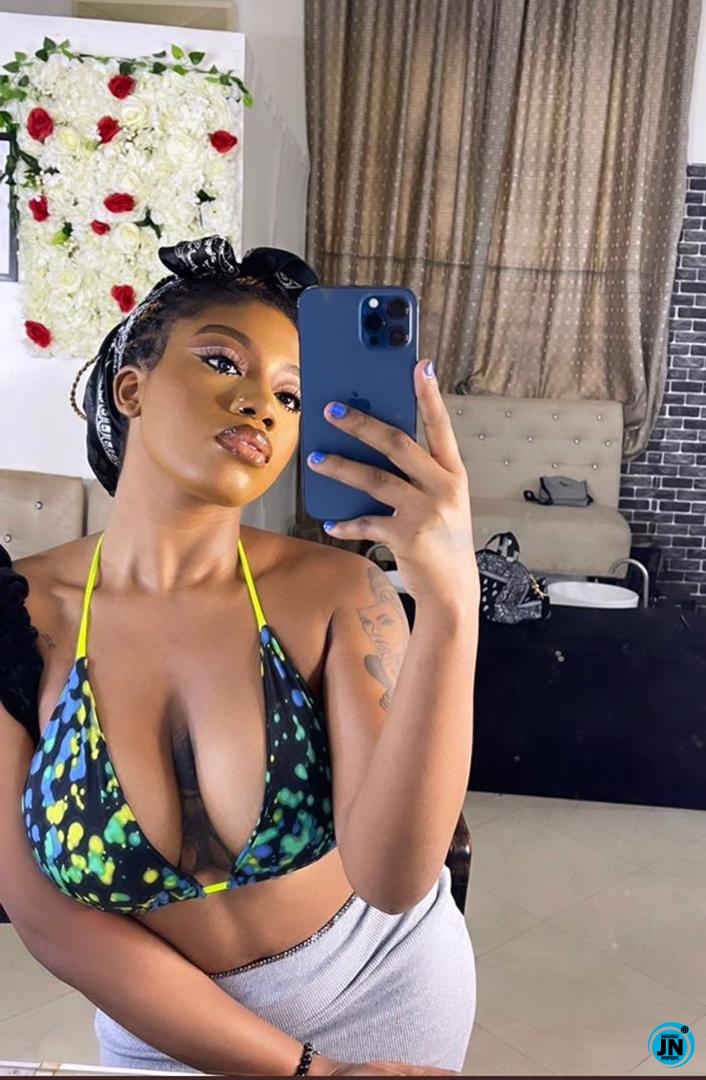 Big Brother Naija’s housemate, Angel, clears herself of having anything to do with the case of missing condoms in the house.

This is coming after the evicted housemate, Maria, raised an alarm once over cases of missing condoms in the house.

During a discussion with WhiteMoney on Friday, Angel affirmed that despite her passion for kissing, she refuses and would not make out with anyone on the show.

“I’ll do every other thing in this house apart from having sex with anyone in this house.
I’ve never done that, but I’ve kissed almost all the housemates except you, Emmanuel and Michael,”

#BBNaija: Angel clears self of missing condoms, states intention of not planning to sleep with anyone
#BBNaija: Why I Can’t be In A Relationship With You – Whitemoney Tells JMK
#BBNaija: “Why I didn’t marry the father of my son, despite being in a relationship with him for 7 years” – Jackie B reveals (Video)
#BBNaija: “I’m attached to Cross emotionally but not romantically” – Angel