#BBNaija: “Am I a property?” – Peace shuns Sammie after asking her to be his
Posted by 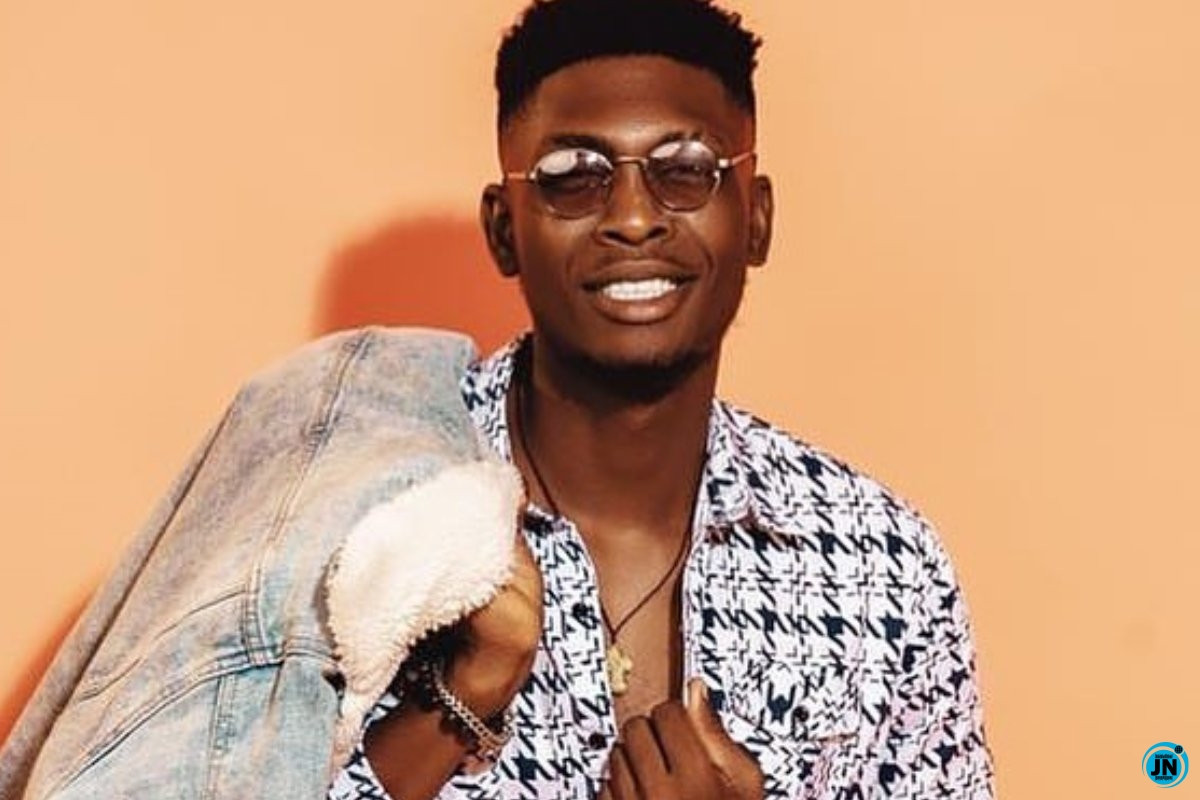 Big Brother Naija ‘Shine Ya Eye’ housemate, Sammie, pours out his heart to Peace, asking her to be the love of his life.

Sammie said this after Angel revealed on Thursday night that their relationship has gone sour.

Same night, while Peace lay on the bed, Sammie approached her and said,

“Am I a property? If you want something to be yours, go and buy it.”

Peace asked about Angel but at the mention of Angel, Sammie got angry as he ranted about the foiled relationship. 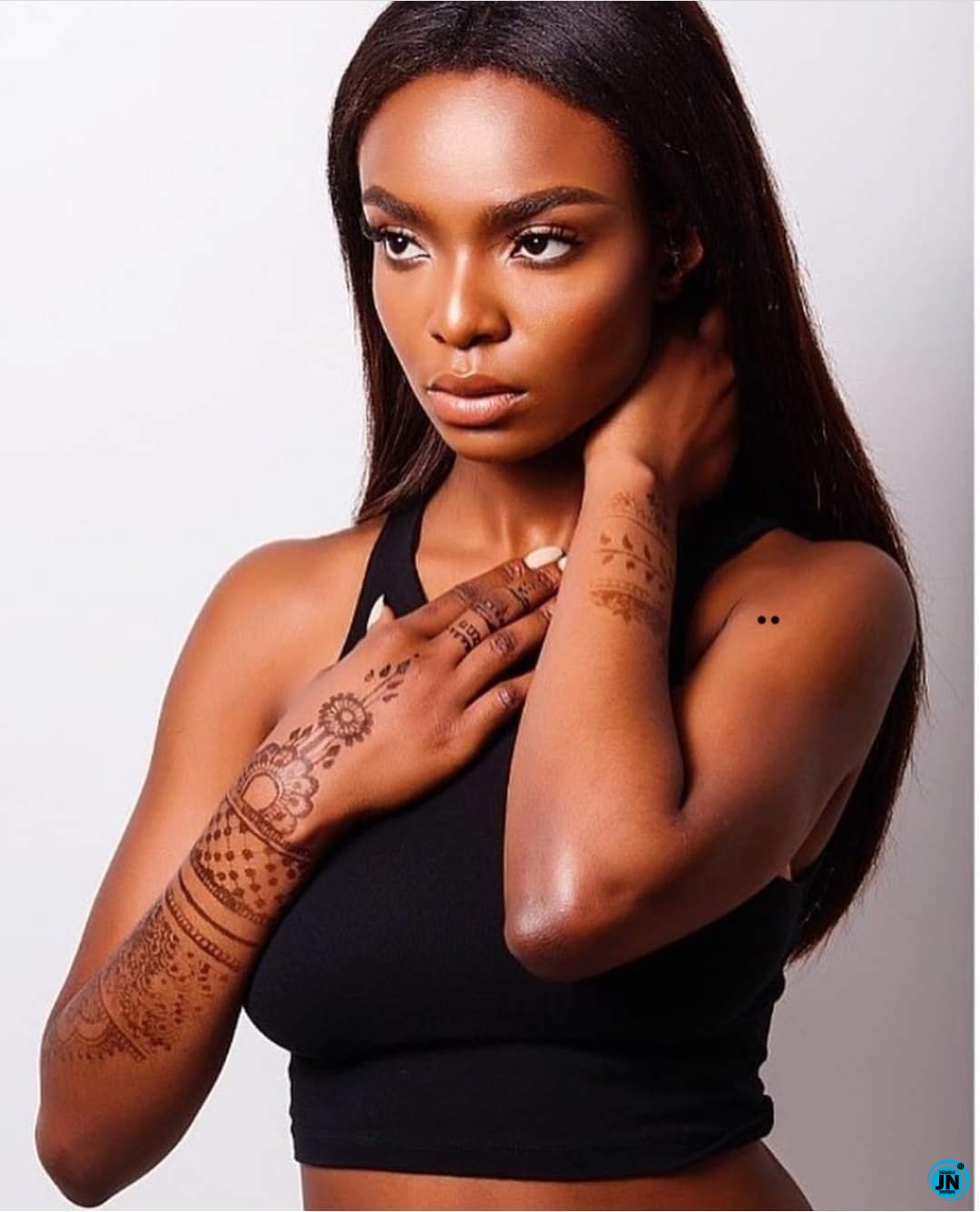 “But e sweet you when you dey do am.”

Sammie confessed that the relationship was ‘sweet’ when it started initially but not anymore.

“But you were loving it.”

“How do you know I was loving it?”


“You were territorial, absolutely. I saw it. I’m talking about something that I saw,”

He later went to say that in the present, Angel is just his paddy and nothing more.

“God please heal her for us” – Fans pray as Tems postpones UK shows after being diagnosed with Reflux Laryngitis
‘Use Your Head’ - Troll Slams Iyabo Ojo’s Daughter After Reacting To Burna Boy And Davido’s Drama
Moment Davido Met Man UnIted Star, Paul Pogba After Game Against Atlanta (Video)
Reactions As Popular Adult Film Actress Reveals How Big Davido’s Manhood Is After He Refused To Pay