Africa Magic has just revealed the full details on how viewers voted during the course of the just ended fifth edition of Big Brother Naija reality TV show. 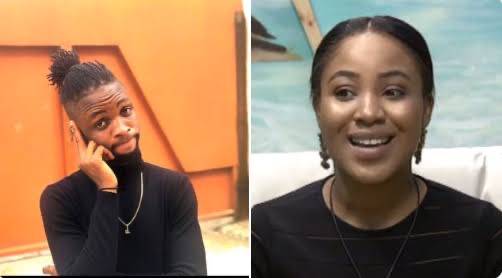 If you could recall during the beginning of this year’s reality TV show the full votes were not always shown, they would only show viewers the last seven or eight housemates with the least votes.

Well, the show has come to an end now with Laycon emerging victorious.

However, Africa Magic has decided to reveal the whole details of how the votes went when they did not even show it to the public.

According to the details published on the website, Laycon and Erica always held the first and second position respectively before Erica was disqualified.

However, other housemates who came close were Nengi, Ozo, Dorathy and Kiddwaya.

Check out the screenshots below for the details: 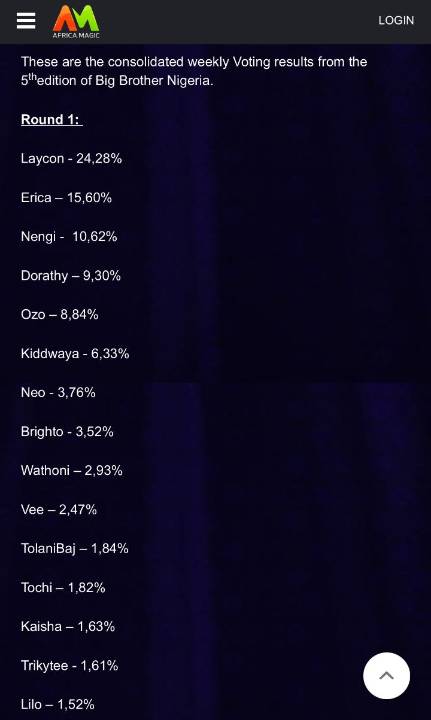 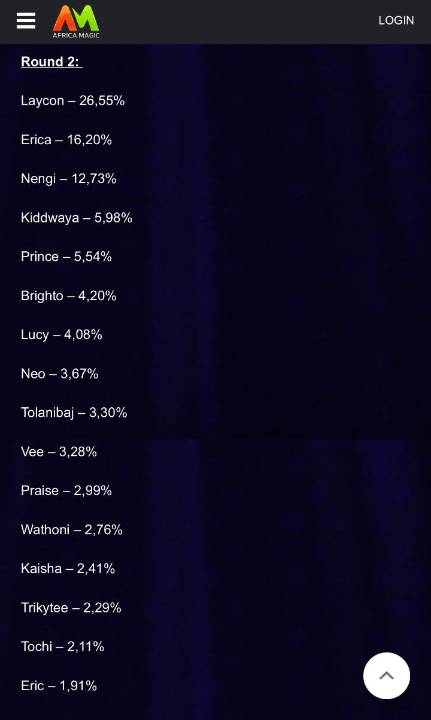 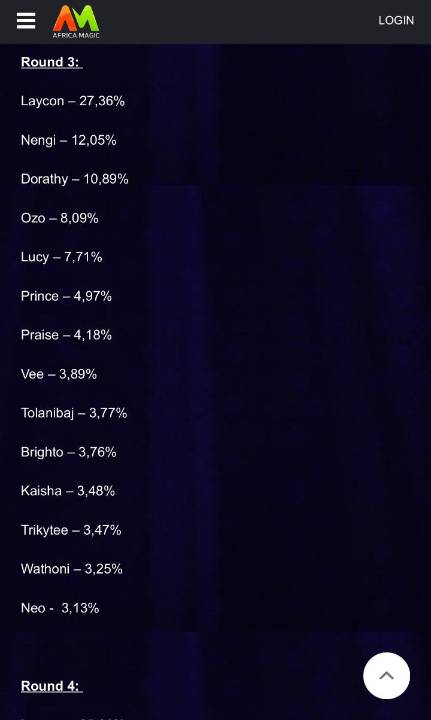 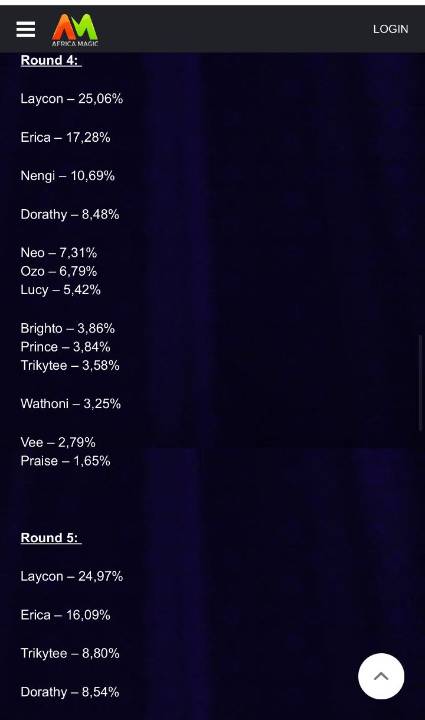 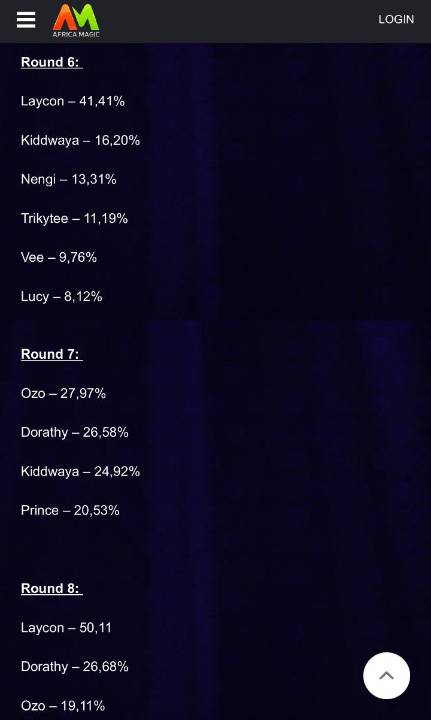 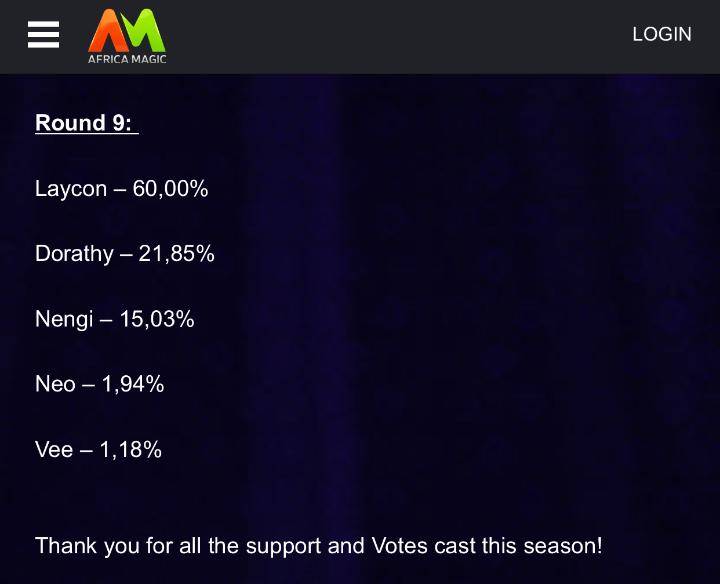 This goes to show Erica could have easily hit the finals if she was not disqualified.

However, Laycon was presented his prince in front of the viewers who watched from home and the other housemates who were at the venue.

Fireboy Shares His Secret On Why He Can’t Stay Away From Women
How To Write Final Year Research Project From Chapter One To Five
Photos and videos from actress, Mercy Aigbe’s 43rd birthday
Cut yourself from hypocrites else you yourself you are a hypocrite – Stonebwoy