For the Big Brother Naija Shine Ya Eye season, Peace has emerged as the first Head of House. 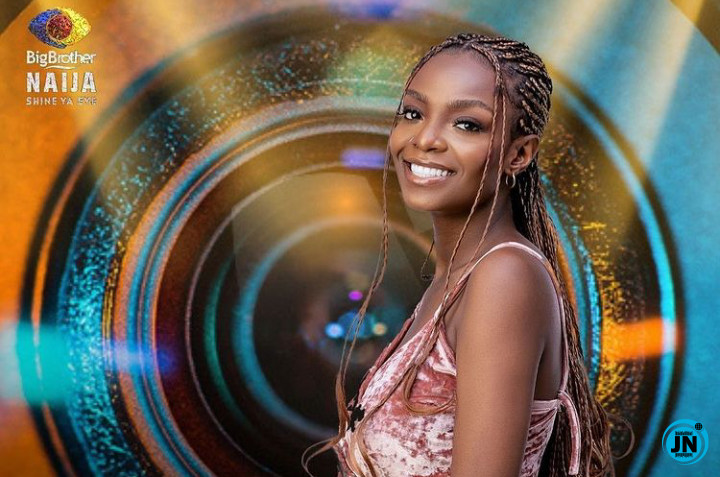 After winning the Head of House games on Monday evening, she was named the HOH.

With this new position, she is no longer subject to eviction, is allowed to stay in the Head of House room, and has the option of appointing a deputy to assist her in her duties.

Peace appointed Yousef as her deputy after her appointment as Head of House.

This season, the Head of House games, which were formerly played for 90 seconds, have been lowered to 70 seconds.

Each housemate was allowed 70 seconds to complete the board game’s course, which required them to throw a die and begin the game when the dice revealed the number 6.

The goal of this game of chance is to get the furthest in the shortest amount of time.

The housemate who completes the course or travels the greatest distance wins and is named Head of House.

Yerins was the first to enter the game, but he didn’t last long.

Peace, on the other hand, was able to go the furthest, earning her the title of Big Brother Naija Shine Ya Eye’s first Head of House.

She then picked Yousef as the assistant.

#BBNaija2020: ‘My Stay In The House, Does Not Depend On Any Housemate’ – Nengi Boasts (Photo)
#BBNaija: No Eviction This Week As Big Brother Assigns Head Of House, Maria, To Secret Task
“Leave Nengi Alone, It's Her Choice To Kiss Every Guy In The House, Mind Your Business” – Vee Blasts Lucy (VIDEO)
“If a lady buys Don Jazzy’s kind of new house, they’ll say a man bought it for her” – Actress Angela Eguavoen laments