Below are the lists of the new housemates:

Michael says everyone should watch out for the unexpected. That he’s single and up for grabs. 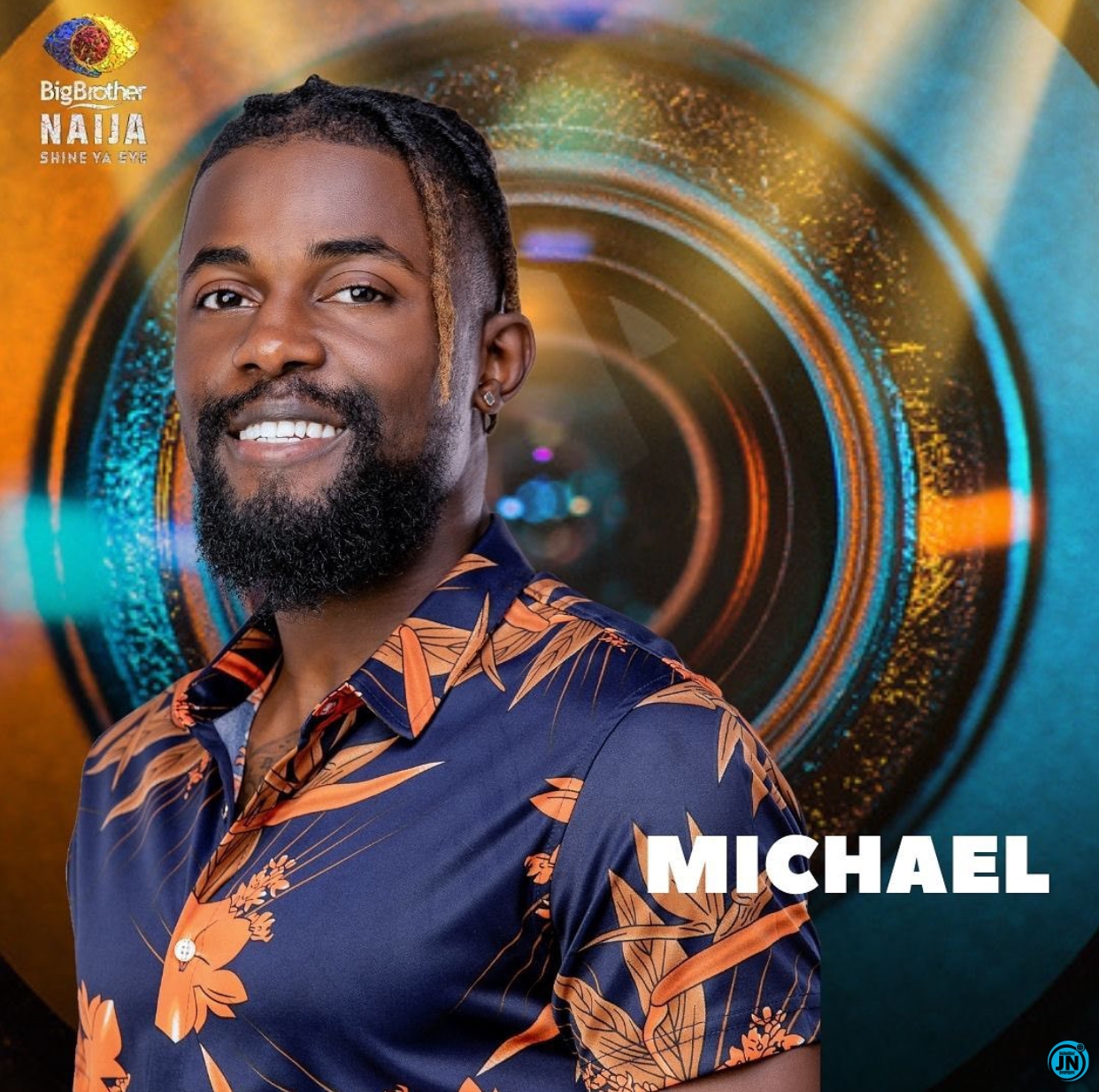 Housemate number 24 in Biggie’s House is Kayvee. A self-confessed bad boy who reckons his diverse background will help him keep his head in the game. 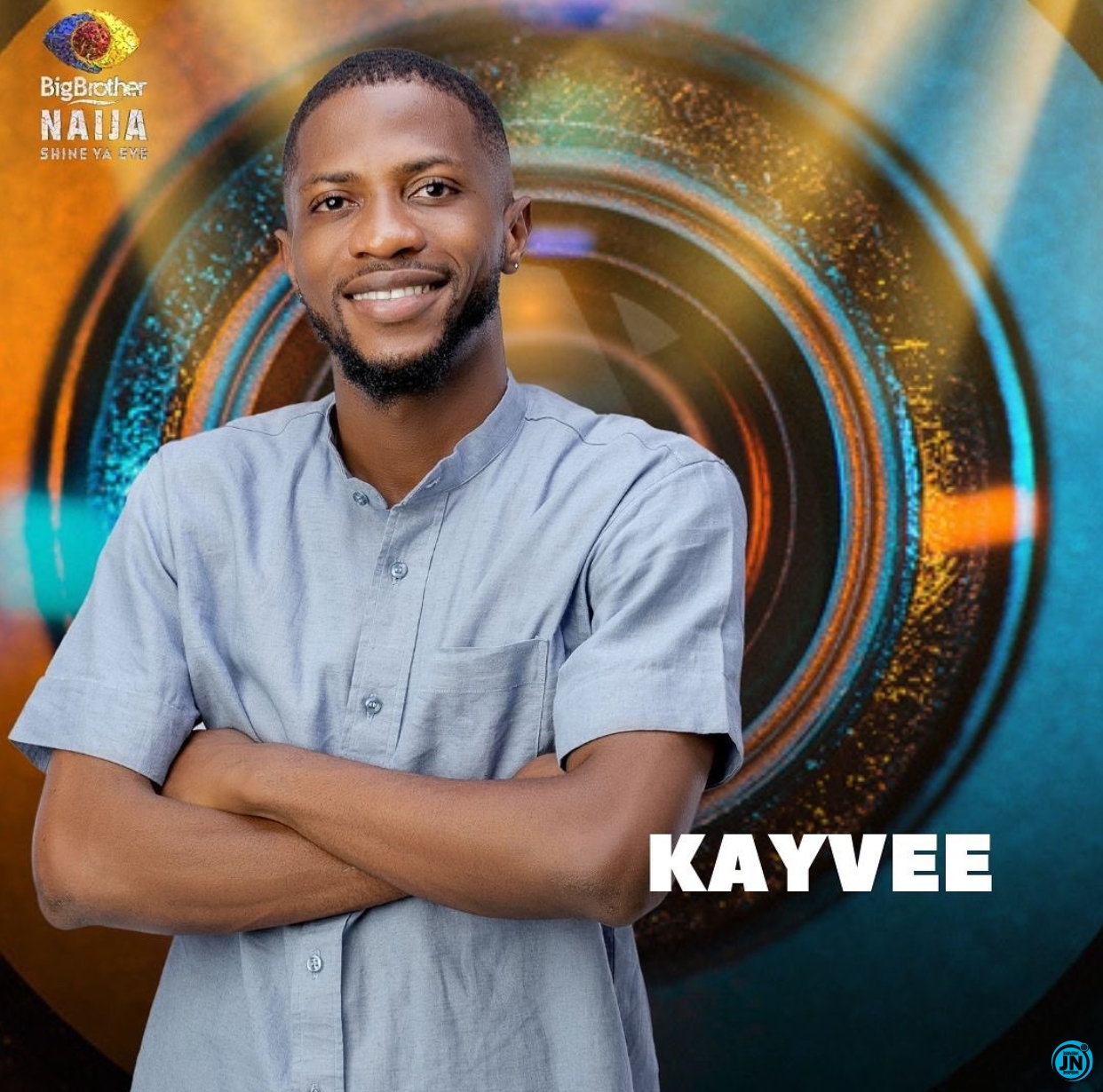 Another Housemate has entered #BBNaija’s house. Meet JMK, a law graduate who is ready to spice up the House by being the life of the party. 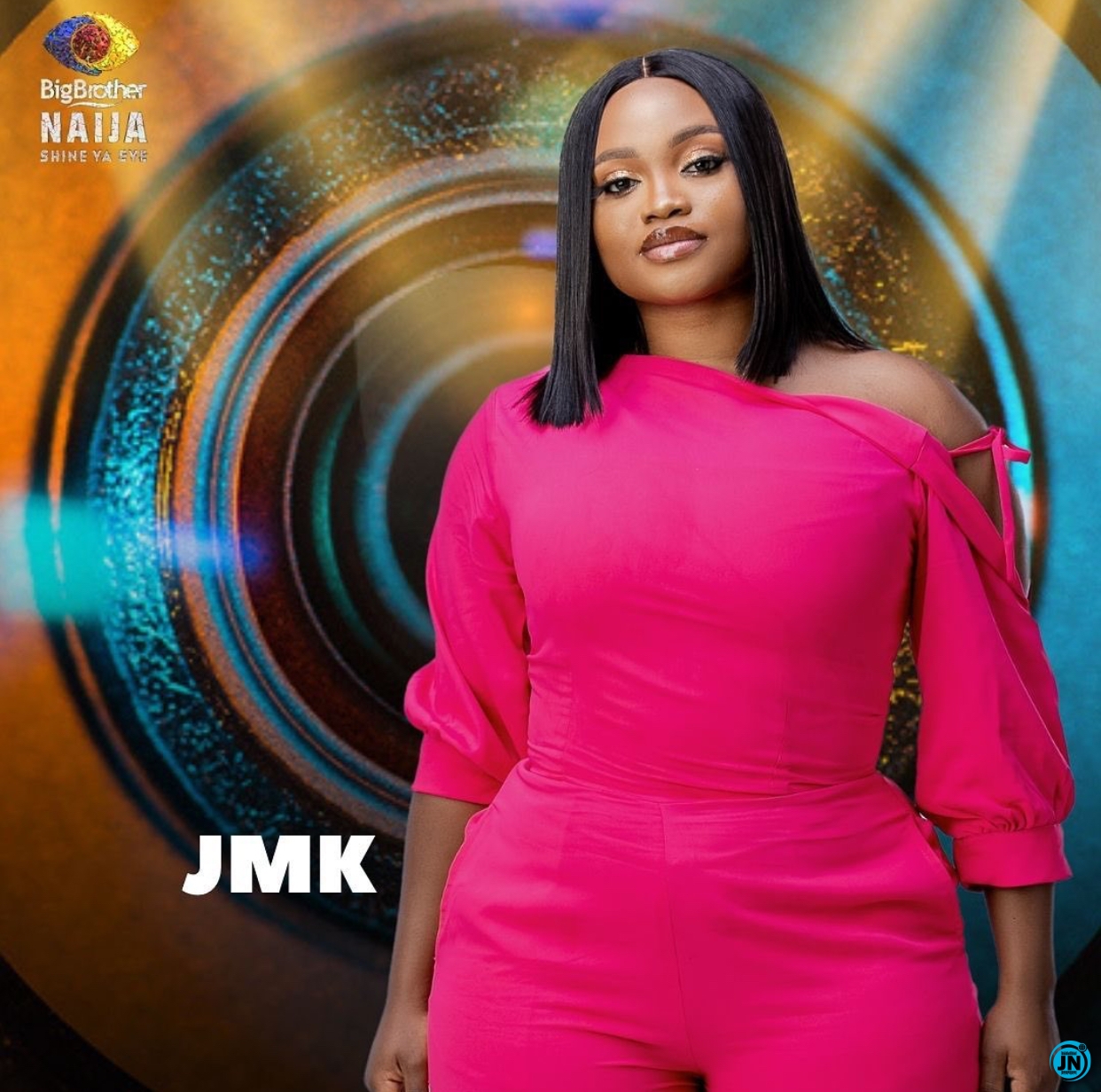 Recall that at Yerins, Yousef, Whitemoney, Beatrice, Niyi were nominated for eviction and at least one housemate would be leaving the Big Brother Naija’s house tonight.

See some reactions gathered below:

@Specialbreed8 wrote, Big brother just want to turn this house upside down now.. 3 new housemates… We are not ready !!”

@BakwuCfc wrote, “Literally Big brother is taking off the odd & boring housemates and replacing them with new housemates to spice up the show. Wow that’s nice move biggie.”

Ahmed Musa reveals why Super Eagles drew 4-4 with Sierra Leone
#BBNAIJA5: Just 24hrs Into The House, Laycon’s 'Who Is Laycon' EP Rises To No. 3 Spot On Apple Music
“My support structure” – Daddyfreeze’s wife celebrates him as he turns 45
Nigerians to pay N4,000 monthly for solar system, says presidency