BBNaija 2021: Jackie B Exposes Another Housemate Lying About His Age To Viewers
Posted by

Things are about to get more heated in the Big Brother house as the day's count with Jackie B uncovering another housemate lying about his age to the viewers. 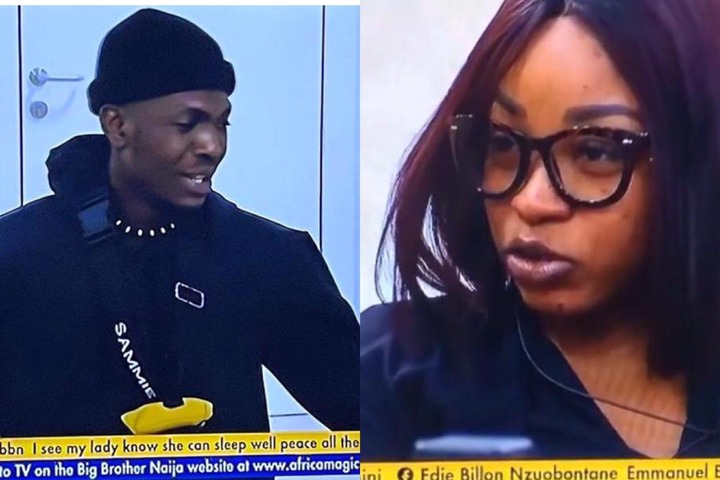 This happened on Tuesday night as Jackie B, the daughter of a former Nigerian senator, was checking through the pictures of Sammie and discovered something.

A curious Jackie B then further asked him, “What year were you born?”

This moment caught the attention of viewers and this brought the discussion that it is a trend for the housemates to always lie about their ages.

Check out some reactions in the screenshots below: 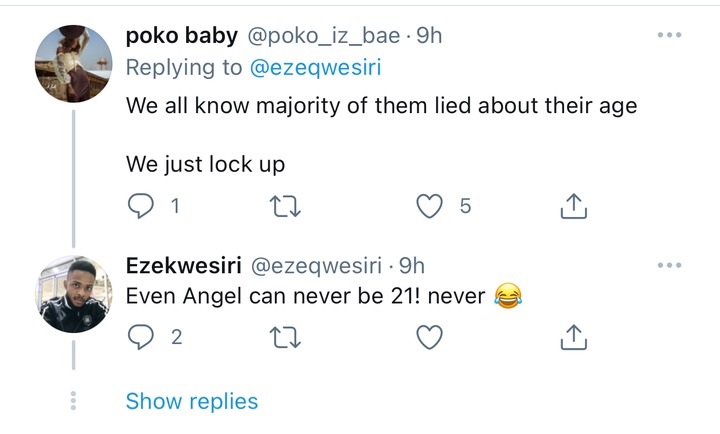 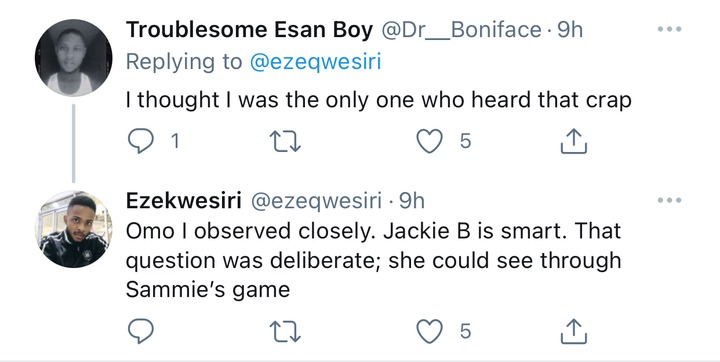 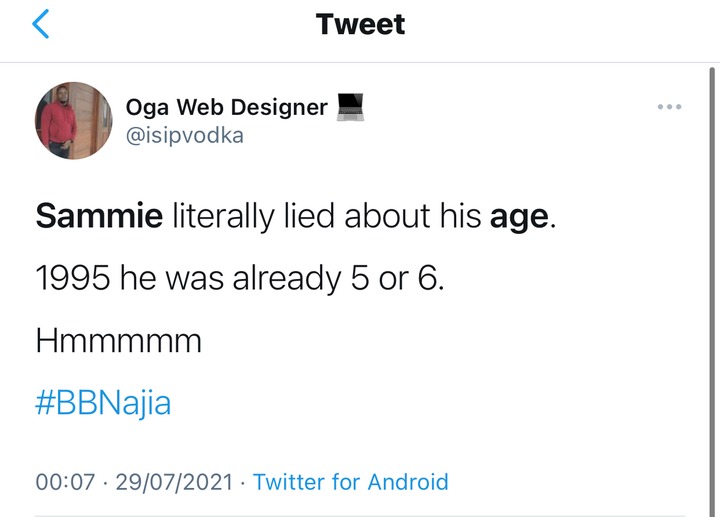 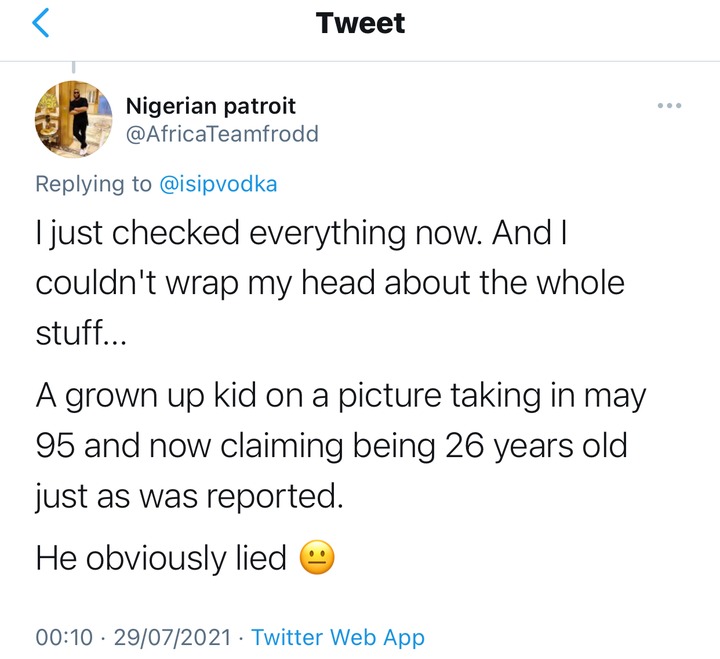 This kind of situation happened in last season's edition of the reality tv show with Nengi, as viewers contemplated she was older than her age.

#BBNaija: Here's how viewers voted for the ‘bottom 4’ housemates
BBNaija: Africa Magic Reveals How Viewers Voted From Week 1, Laycon And Erica Always Topped (Photos)
BBNaija: ‘Ozo And Erica Are Twins’ - Viewers React To What Happened To Ozo Yesterday (Photos)
‘See This Boy Oh’ - Viewers React To What Laycon Said He Wants To Do After Big Brother Naija