BBNaija 2021: Housemates, fans worry over Kayvee’s mental breakdown in the house
Posted by 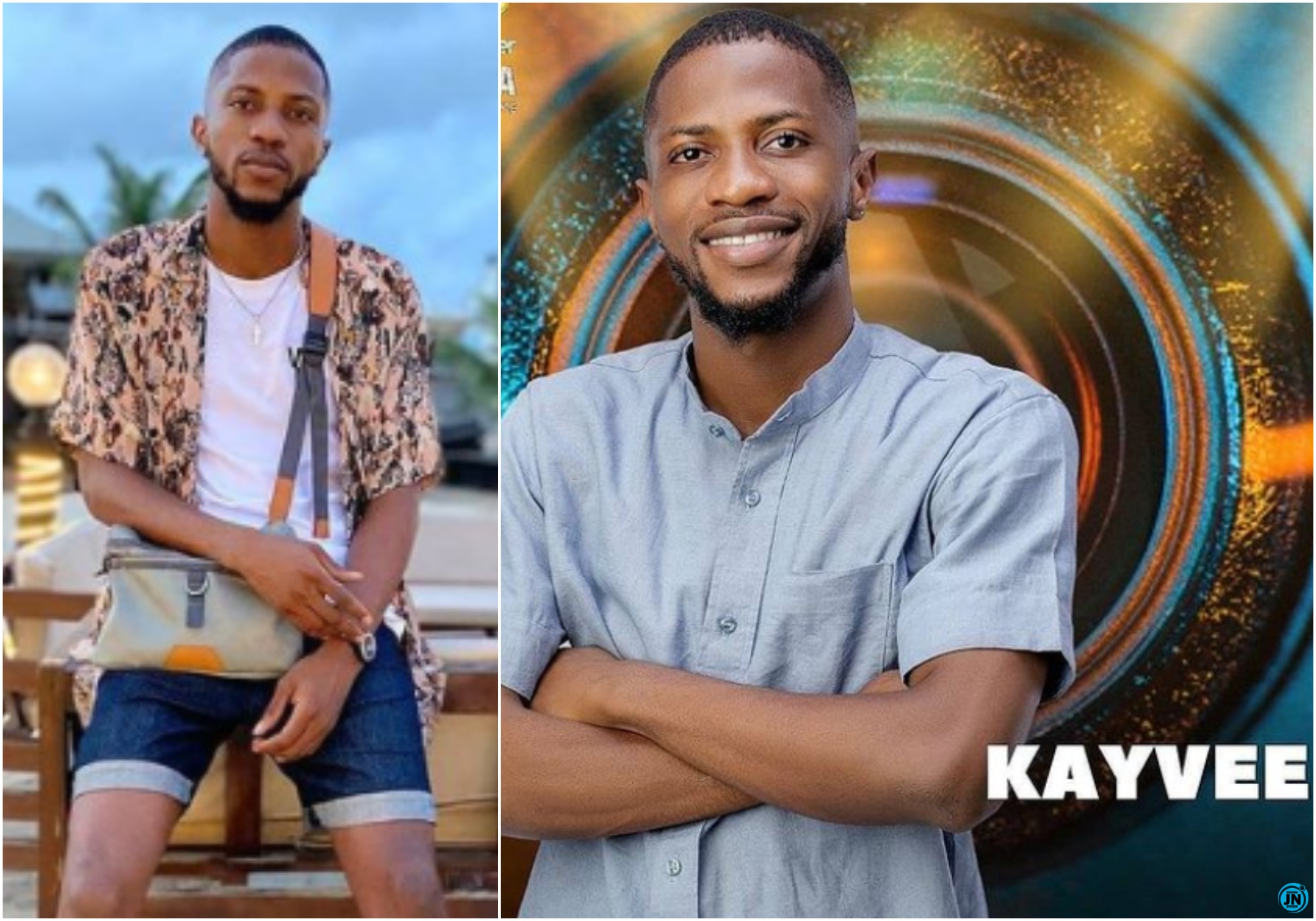 Big Brother Naija 2021 housemates and fans have shown their worries over one of the housemates, Kayvee.

This comes after the 26-year-old suddenly started displaying signs of mental breakdown and becoming aggressive to his fellow housemates.

KFN recalls that Kayvee is among the four new housemates big brother brought into the game in week 2.

However, barely one month in Big Brother’s house, the photographer started isolating himself from the other housemates in a rather unusual manner and also started acting weird.

One of the new housemates JMK in a conversation with White money, Boma, and Cross, said that she witnessed when Kayvee suddenly jumped out of his bed, made a loud noise, and ran out of the room before she could get to him to ask what the problem is.

White money on the other hand spoke of an incident where, “Kayvee, went to the washing machine that was in use by someone else and turned it off. He went to the tap, opened it, and washed his face, he looked at us, hissed, and left. Is this a prank? This is not funny.”

This behavior has made the housemates because every attempt made to engage Kayvee and make him relate with them has been futile.

According to Angel and some other housemates, Kayvee needs a psychologist to help him feel better.

Fans of the reality show have also expressed their worries and also suggested that Kayvee be given some medical attention and housemates should also try to show him some care and support.

See some of their comments below;

@adamsel.91 wrote “This guy needs to be checked, this is not even a joke”

@mizruthie wrote, “Dude isn’t fine… he gets mood swing easily… heard them discussing in the kitchen WM jokingly said he is the real founder of Yaba (the psychiatric center)and they all laughed..”

@madamfabz wrote, “Someone said it might be withdrawal symptoms from drugs…”

@drbellanifemi wrote, “I don’t think so, he needs to talk to Biggie ASAP, mental health is a serious problem and it should be treated as an emergency.”

@x3mlee wrote “The guy is missing weed. That’s what happens to people that are addicted….”