The 2020 edition of Big Brother Naija dubbed ‘Lockdown’ is beginning to get intense as housemates Praise and Ka3na were caught and videoed ‘doing the do’ in the other room. 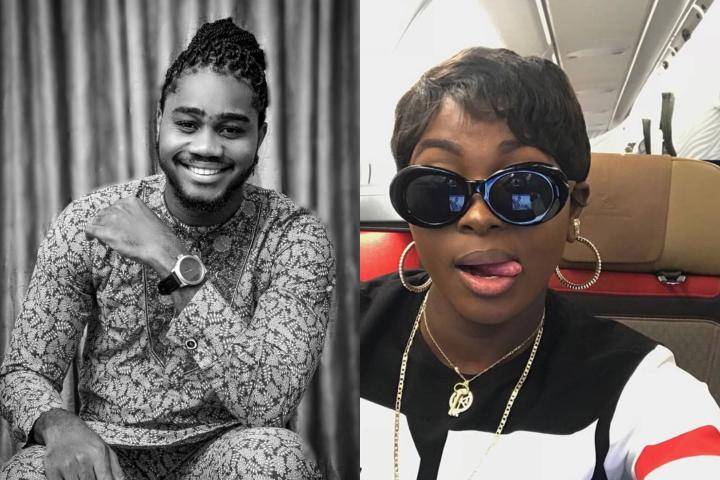 It was really a buzzing Friday night after the Friday Night Arena games which Praise emerged the winner.

The housemates had on Thursday planned to engage themselves in a game on Friday and with Big Brother blasting the music from the speakers the game happened.

But later in the night that is in the early hours of Saturday, Praise and Ka3na have hit the Twitter trends as they were videoed performing what I would call magic under the duvet.

There have been talks on the social network now that Praise and Ka3na actually got down with each other after the game.

Meanwhile multiple reactions have followed the video on social media. 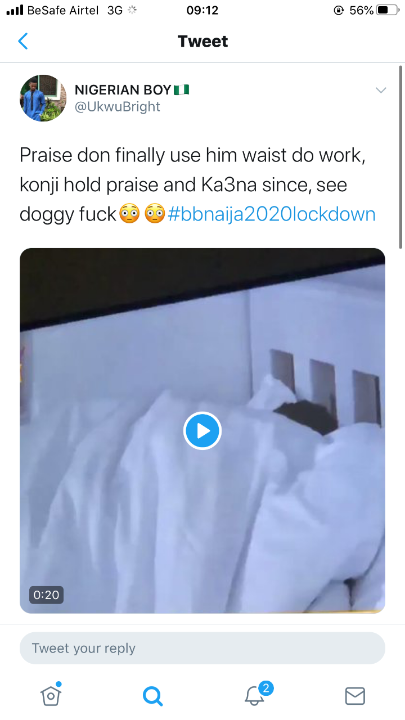 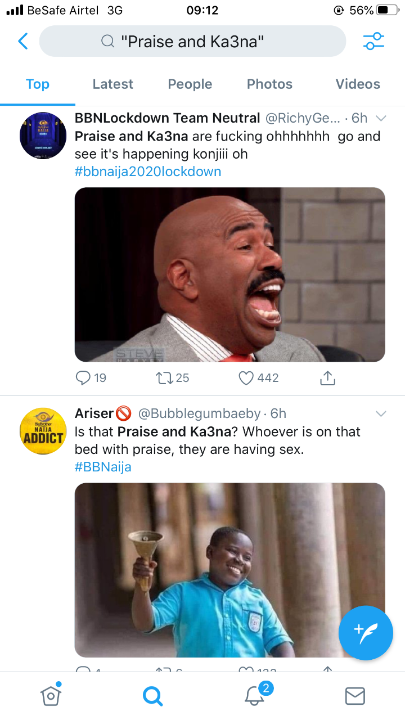 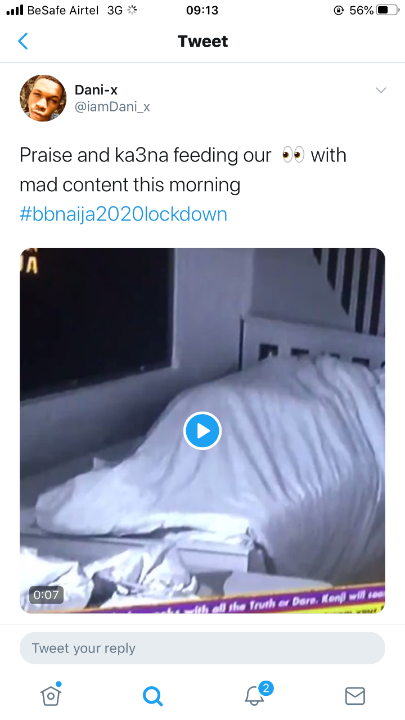 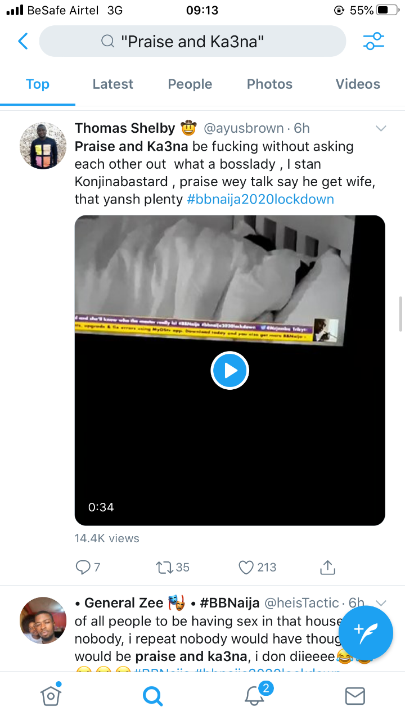 See Top 10 Richest Nollywood Actresses
See How A Man’s Car Got Destroyed After He Forgot His Sanitizer Inside His Hot Vehicle (Photos)
See Video Of Cardi B Singing “I Can't Kill Myself” by Timaya
As Burna Boy's "Kilometre" Tops UK Afrobeats Chart, See Others Positions Of Wizkid, Davido & Others

The video is right there lol.