#BBNaija 2019: "Jeff Was My Real Love Interest In The House" – Diane Reveals.

Diane, One of the just concluded reality TV show, Big Brother Naija didn’t get to involve herself in any sex or romance scandal while still in the house. She came close on several occasions but the ship never got to sail off the coast.

Tho Diane not involving in any sex scene with male housemates, didn't mean she had no love interest, as she has revealed who the guy she had crush on is.

In a chat with Saturday Quickie at the BBNaija party penultimate Friday, held at the Podium, Lekki, Lagos, the model decided to spill the tea.

She revealed that if she had intended to date anyone in the House, it would have been ‘Jeff’ but unfortunately Jeff wasn't lucky to last long enough in the House.

“Jeff was my real love interest in the House. I really like him. But sorry, this is a party I’m supposed to be enjoying myself not granting interviews, Diane said.” 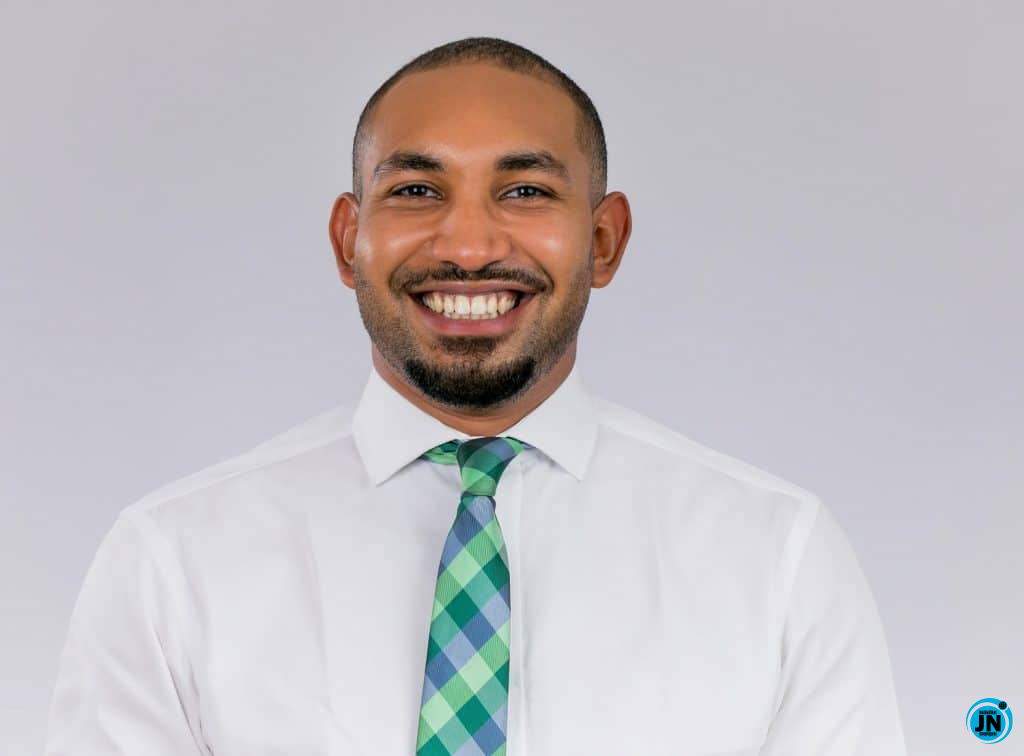 Diane, who happens to be Mercy’s best friend in the House seemed to have the hots for Tuoyo at one time. Again, it seemed it was Nelson that was on her radar but nothing ever materialised as Biggi’s was always in the way with his eviction axe. Diane declared that she is a virgin while in the House. She also happens to be the youngest amongst them.

#BBNaija 2019: "Jeff Was My Real Love Interest In The House" – Diane Reveals.
"Theres A Folder Of Mad Impossible Rhythms I Made For Wiz." – Producer NorthBoi Reveals.