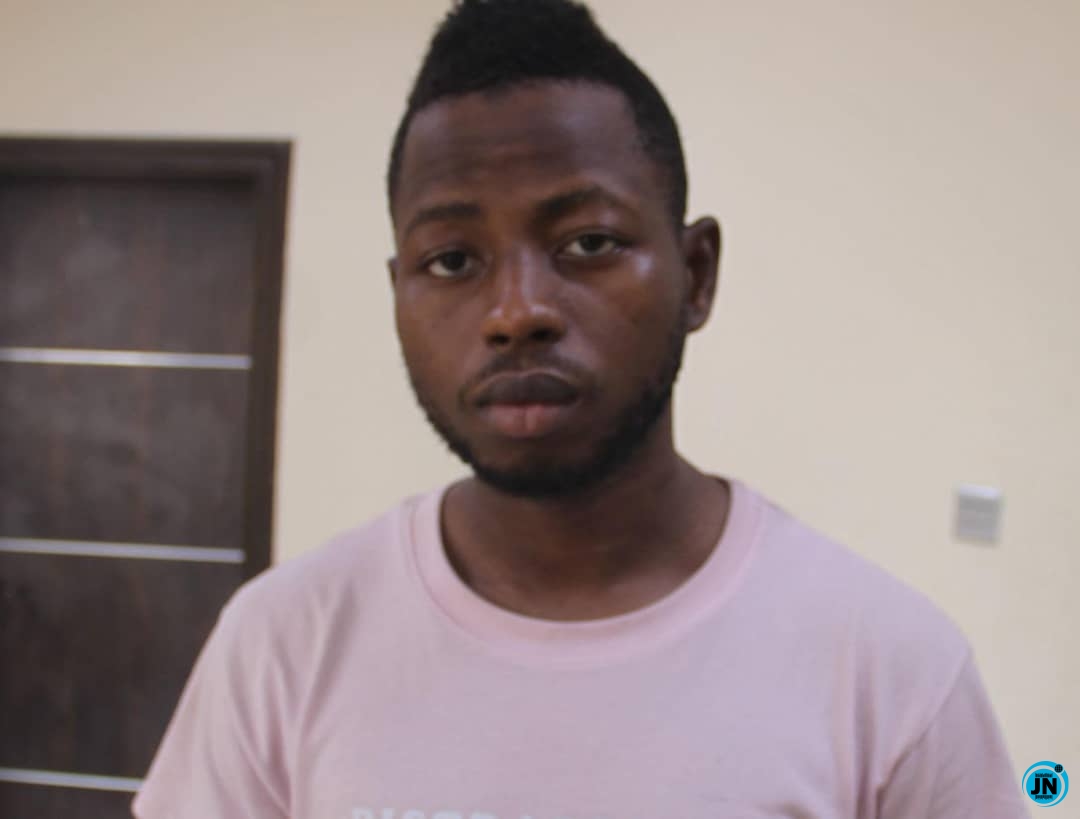 Singer Barry Jhay’s record label boss, Babatunde Oyerinde Abidoun aka Kashy, is dead. He reportedly committed suicide in the early hours of Sunday, March 7, by jumping from his house balcony.

Details of his death are still sketchy but according to Naija Loaded, Kashy has been battling depression for a long time.

Recall the Cash Nation Entertainment boss was arrested by the Economic and Financial Crimes Commission (EFCC) in June, 2020, for alleged involvement in cybercrime. 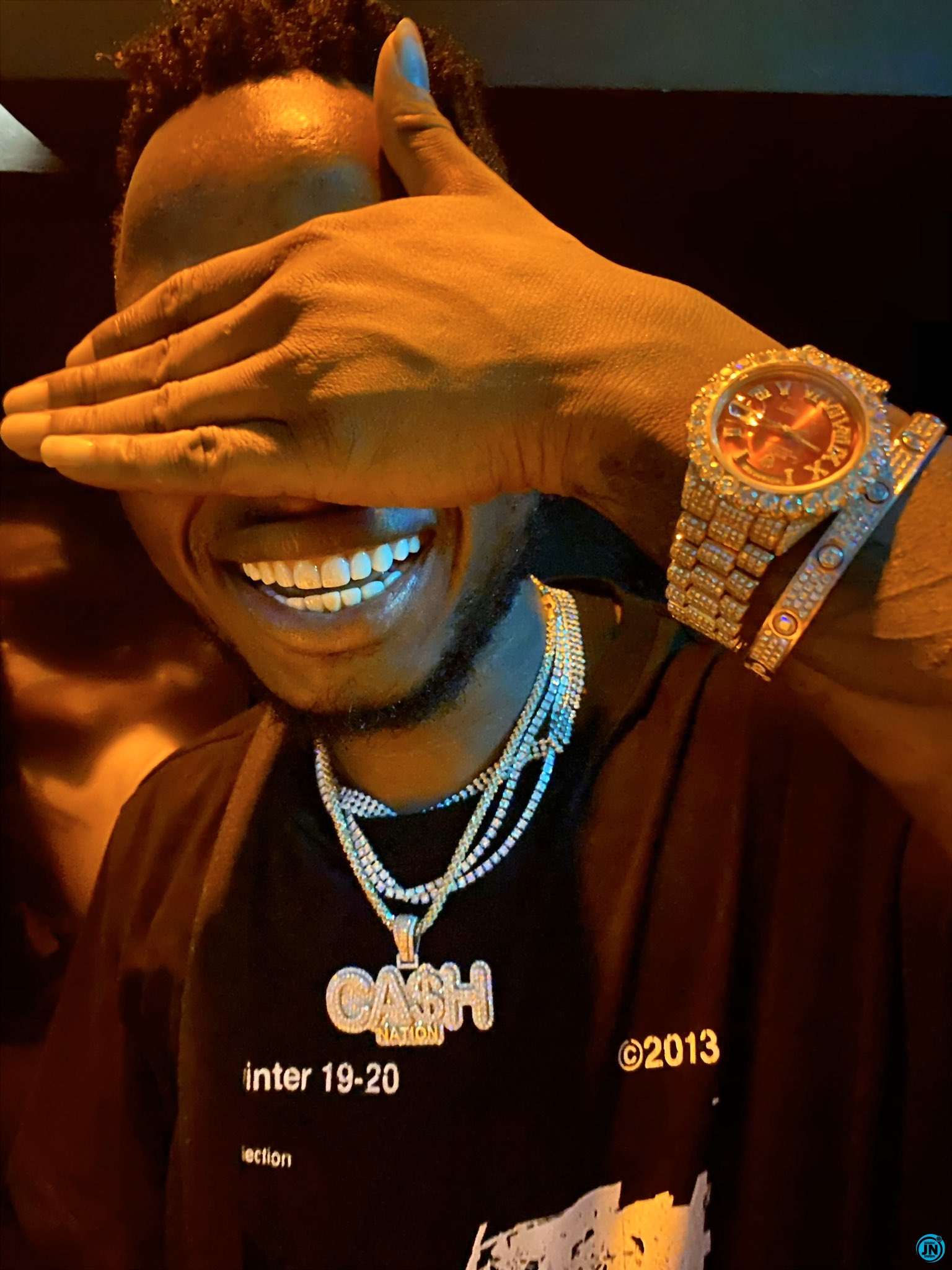