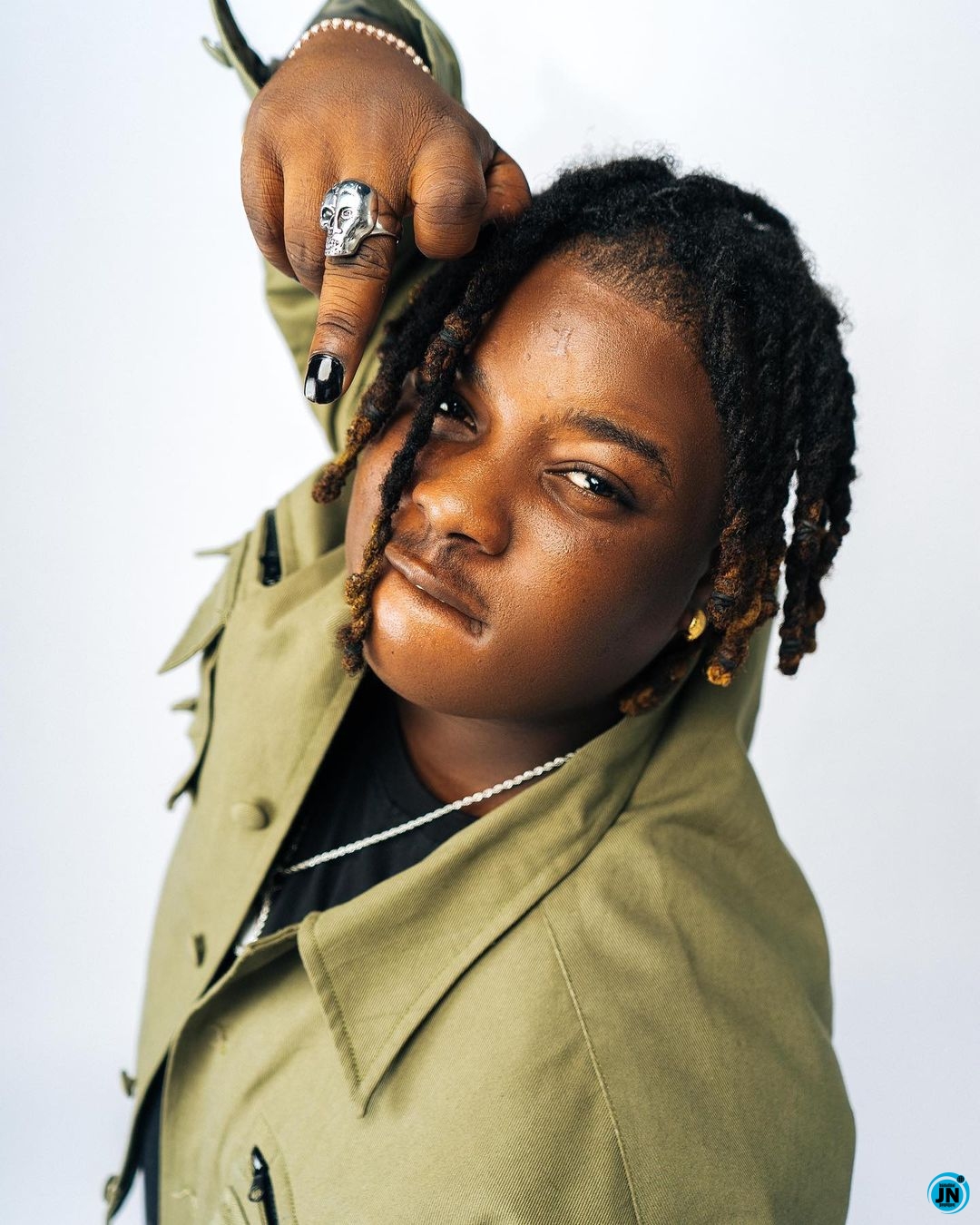 Singer, Barry Jhay has finally reacted to the death of his Record Label Boss, Kashy Godson.

Though the details surrounding the death of Kashy is still sketchy, but wide reports are attributing his death to a suspected suicide.

According to the reports, Kashy had jumped off his apartment after battling with depression for a while.

Though, Kashy’s sibling, Rina had reacted to her brother’s death, calling out Barry Jhay.

In reaction to the news, Barry Jhay simply posted: 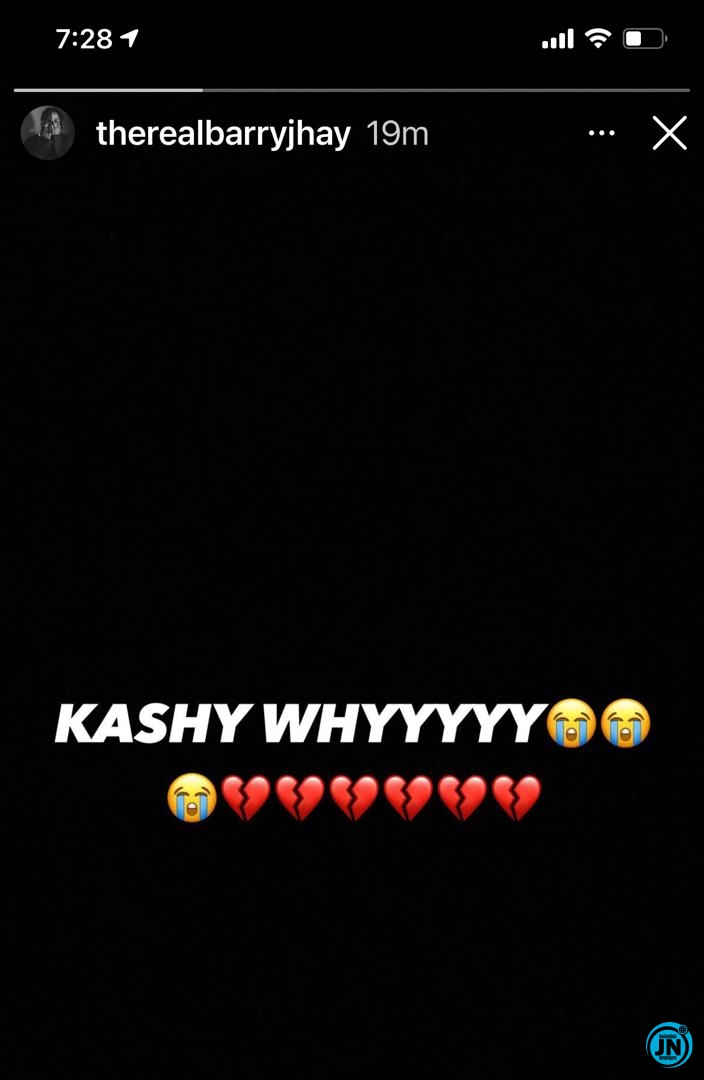