Barry Jhay and his record label boss, Kashy Godson were involved in a serious fight, before his alleged suicide (video)
Posted by 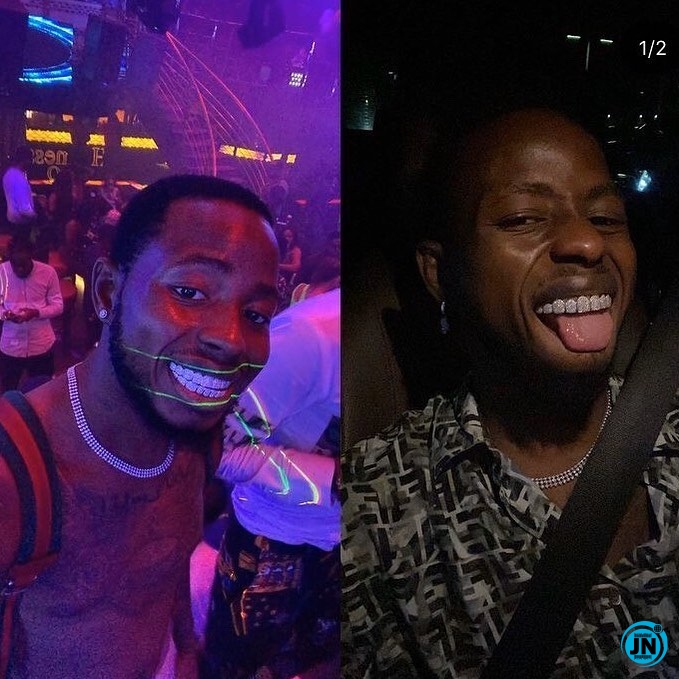 Barry Jhay’s Record Label Boss, Kashy Godson has died, according to reports, he died after he jumped from his apartment’s balcony.

While details surrounding his death is still sketchy, there are reports claiming he has been battling depression for a while now.

An update to this shows that the late Record Label Boss, Kashy had a serious fight that went physical with his signee, Barry Jhay. 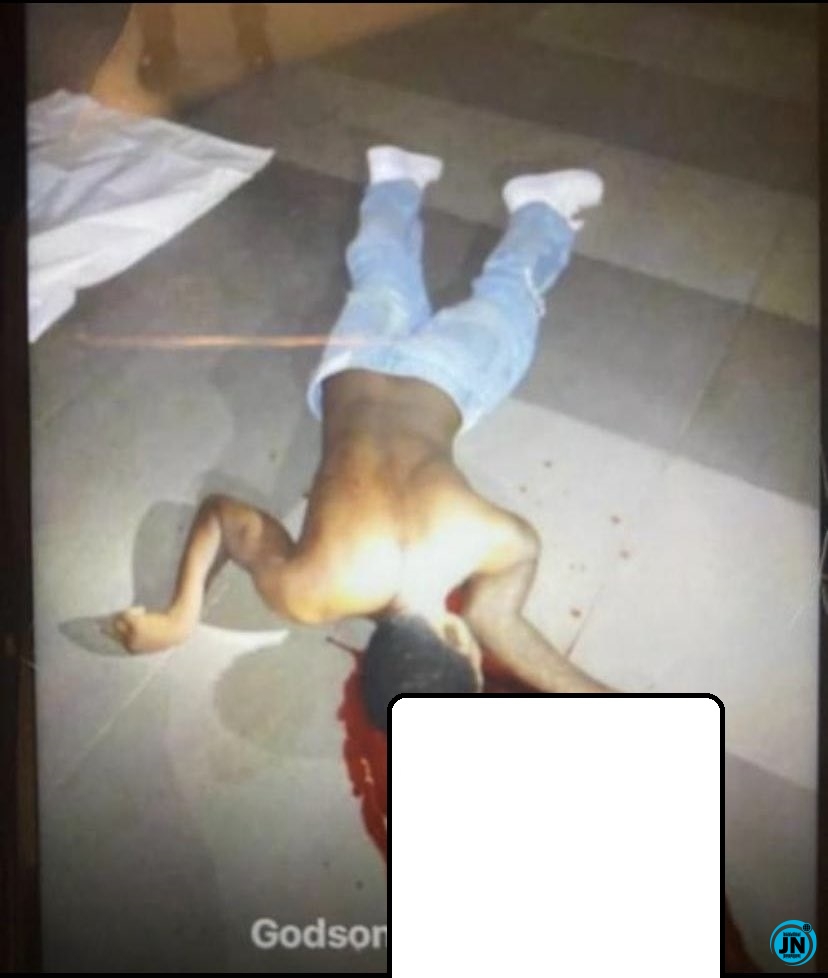 In a trending video, Barry Jhay is seen showing his bloodied mouth, saying,

“Kashy beat me out of the house”.