Barely 2 months after marriage, Mo Bimpe calls out husband, Lateef Adedimeji due to his behaviour (Video)
Posted by 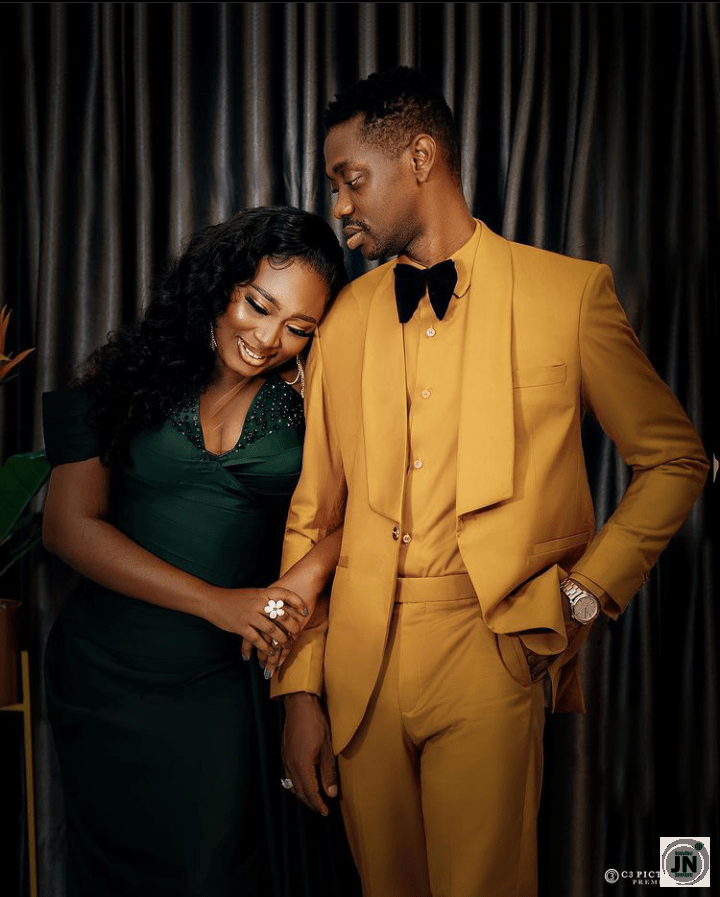 Recall that the couple tied the knot in December, 2021 after several speculations pertaining to their romantic relationship made rounds.

However, barely 2 months after their wedding, Mo Bimpe is seen scolding her husband over his reckless manner of farting.

According to her, he farts now and then without apologizing or applying courtesy.

She could also be heard telling him that he ought to start paying her due to his frequent farts which doesn’t sit well with her.

The Yoruba actress further exonerated herself by saying she doesn’t fart indiscriminately like her hubby.

Davido’s fiancee, Chioma allegedly denied US visa 8 times due to past criminal records
Bobrisky rushed to the hospital due to complications from his cosmetic surgery (Video)
President Buhari’s daughter in self-isolation after UK trip due to Coronavirus outbreak
Toke Makinwa Recounts How Her Appointment Was Cancelled Due To Ramadan