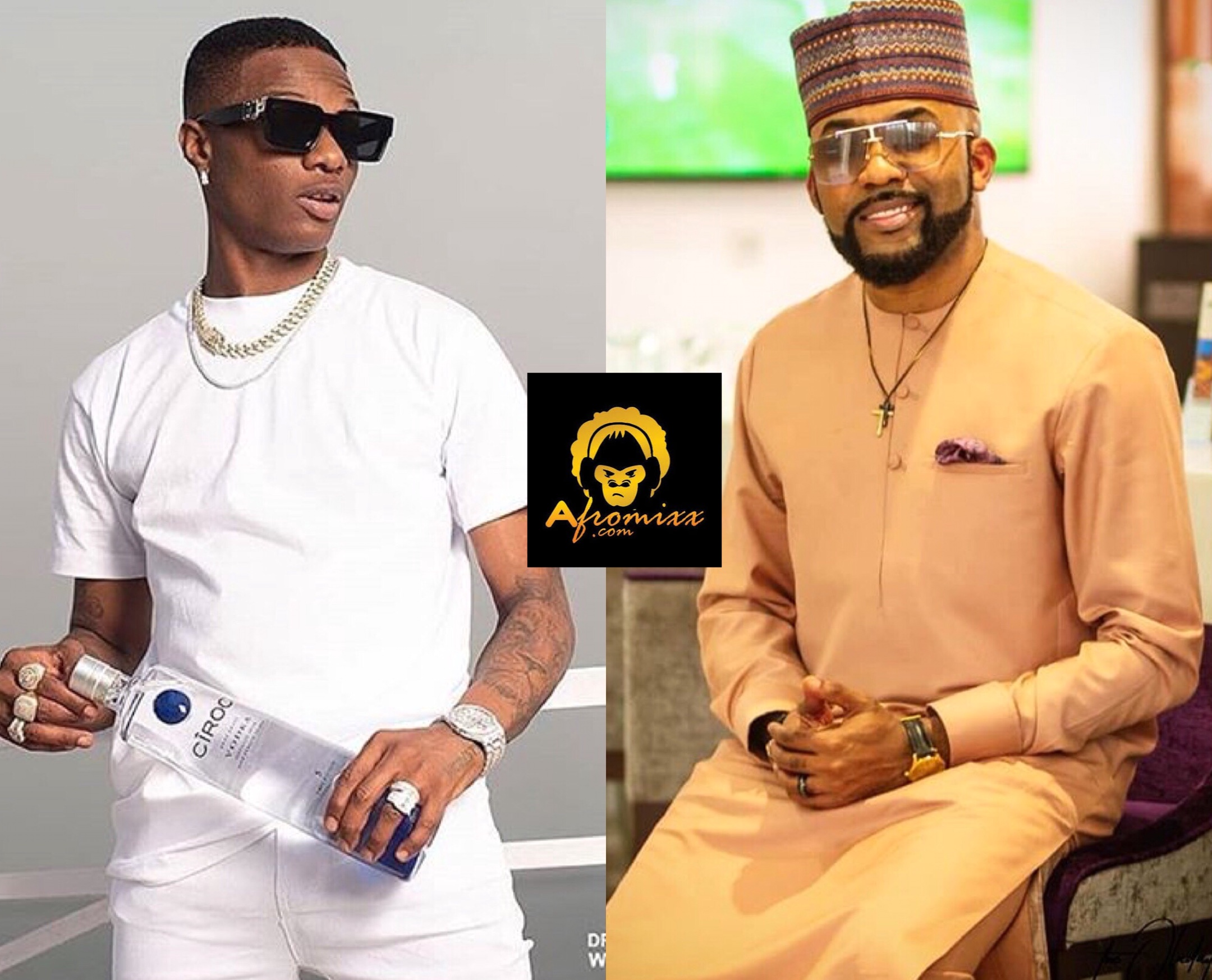 Ace Nigerian singer & actor, Banky W, has in  a new video, shared the story of how he first met with Wizkid.

Banky W who officiated an online Sunday service shared the story of how he met Wizkid a few days after he reacted to an old tweet of Wizkid that was dug up by fans.

According to Banky W, Wizkid was already signed to EME for more a year as of that Time and the tweet was running joke between them.

Banky W during his online Sunday service preached on servitude and stewardship and used Wizkid’s story as an example.

China’s most famous billionaire and founder of the gigantic e-commerce platform, AliBaba, is missing
How I found out that my 4-year-old daughter, Mitchell is not mine – Duncan Mighty shares story
How Foursquare Church GO Found His Wife While Speaking In Tongues
Banky W Speaks On How He Found Wizkid (Watch Video)