Banky W, a Nigerian artist, music executive, and politician, has expressed his disappointment that Wizkid, the Afrobeats poster boy, did not attend his wedding. 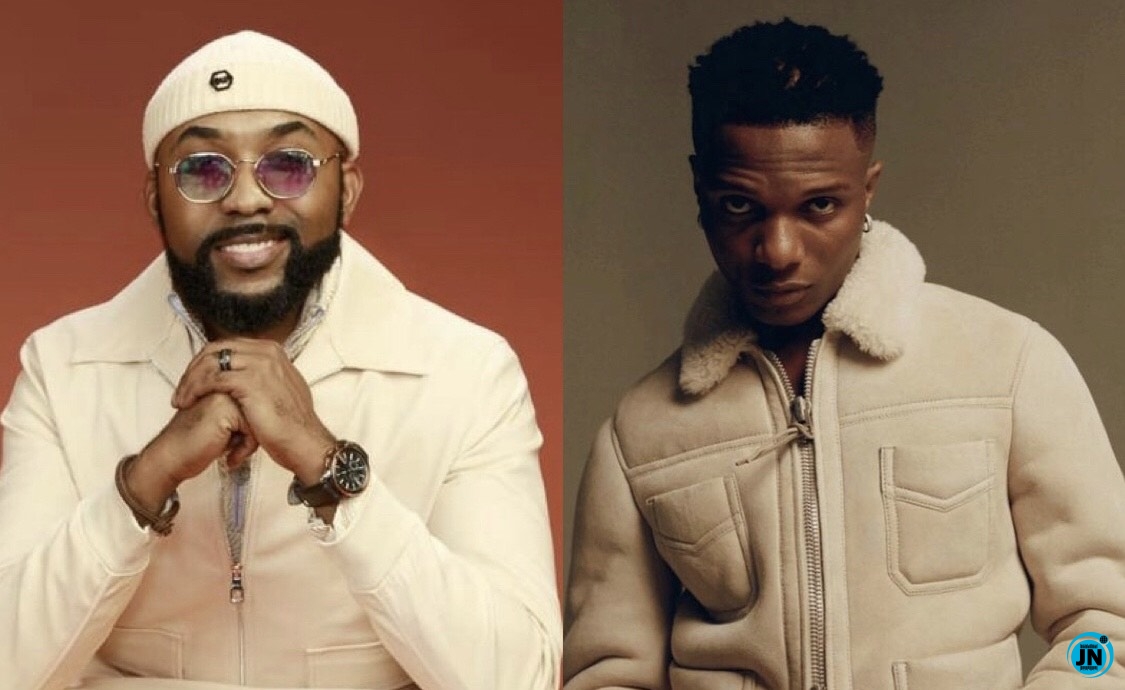 Back in 2017, Banky W and ace actress Adesua Etomi held one of the most lavish weddings in the entertainment world, with a significant number of industry colleagues in attendance.

Banky W acknowledged his disappointment that Wizkid was unable to attend his wedding in an interview with media personality Ebuka, but also recognized that it was for a cause. He stated, "

“Was I disappointed that he wasn't at the wedding? I was but I know he tried because there was a show with a lot of the artists...I think it was One Africa. As a matter of fact Tiwa ended up...there was business class and she took economy seat so she could make it. But he called at the time that he was so sorry“

“You are adding more fuel” – Nigerians drag Yul Edochie over his new comment about first wife, May
‘E Pain Am’ - Nigerians Troll Tee Billz For Saying This About Tiwa Savage And His Other Ex’s
”No Igbo Woman Will Break My Heart This Year” -Singer, YCee Prays
“We don’t do fairly used” – Pere lambasts critics calling his Lexus a second-hand