Baby Mama, Kemi Celebrates Being Free From The 2yrs STD She Contracted From Lyta
Posted by

Everyone understands that sexually transmitted diseases are no laughing matter, and becoming free of them after a lengthy battle is certainly something to rejoice over. 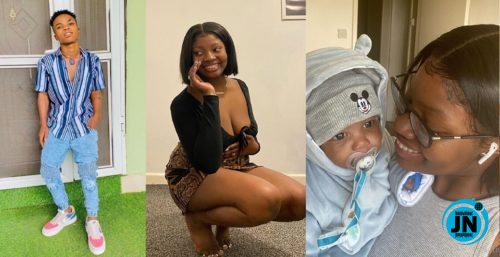 This is the story of Kemi, Lyta's baby mama, who has been battling an STD she caught from her baby daddy, Lyta, for almost two years, but whose body has finally recovered.

Kemi announced the exciting news on her own Instagram page.

Letting her admirers know that her most recent test results indicated that she is now STD-free. In addition, Ari, his kid, was not infected during his birth.

In her words, After 1yr & 7 months of back to backtest and treatment, i was contacted today that the test I did on Monday results came back with me being FREE and clear from STD that I contacted from Lyta

AND also Aariiiii didn’t contract it during his childbirth, receiving this news just 2 days before my child is ONE is THW greatest gift, like wowww. WHAT GOD CAN NOT DO DOESN’T EXIST 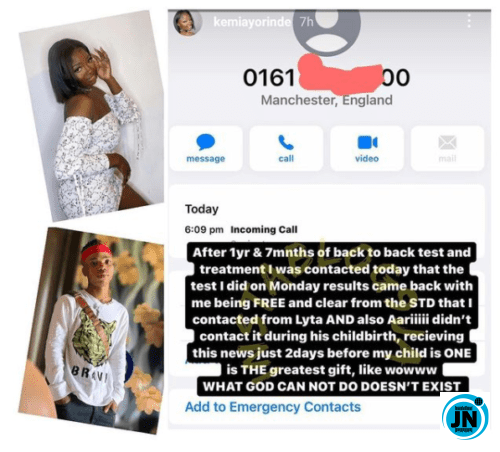 A lot has been going on between Lyta and his baby mama for some months now. First, it was publicly calling him out over child support, and then she moved to call out his manager, who she claimed has been a roadblock in his career and success, to demand an apology from Lyta and a gazillion other things.