Nigerian actor, Yomi Fabiyi has made startling revelations concerning the case of Baba Ijesha who was alleged to have sexually assaulted the 14-year-old foster daughter of comedienne, Princess.

He made the statement amidst reports that Baba Ijesha sexually molested the daughter of Princess.

Yomi Fabiyi who has been outspoken on the saga said the actor as opened up on the conversation he had with Baba Ijesha during his recent visit to him in Panti prison.

In a chat with City People, the actor claimed that Baba Ijesha told him of how he had an affair with Princess when their spouses left them.

Yomi Fabiyi, the actor who is taking a lot of heat from the Baba Ijesha and Princess rape saga right now, has opened up on the conversation he had with Baba Ijesha during his recent visit to him in Panti prison.

In a chat with City People, the actor claimed that Baba Ijesha told him of how he had an affair with Princess Comedian when their spouses left them.

“I noticed he was trying to dodge it. I don’t lie and your secret is safe with me. But I will tell you what he told me.

He said Yomi, I had marital problem the same time she had hers (Princess), and we became closer.

She had helped me with admission. And I asked again that, were you guys having sex?

But he replied that Yomi, we became close! But I still think he deserves to be granted bail. No one has the right to hold anyone beyond the statutory law.

If you want to hold anyone beyond 48 hours, you have to approach the court with enough evidence as to why the person should not be released.”

“I went there and I said Baba (Ijesha), I need to speak with you. And it’s not that we are close; he doesn’t know where I live.
He hasn’t appeared in my movies for 18 years since I have been producing movies. But I must not act otherwise because he’s my colleague in the industry. 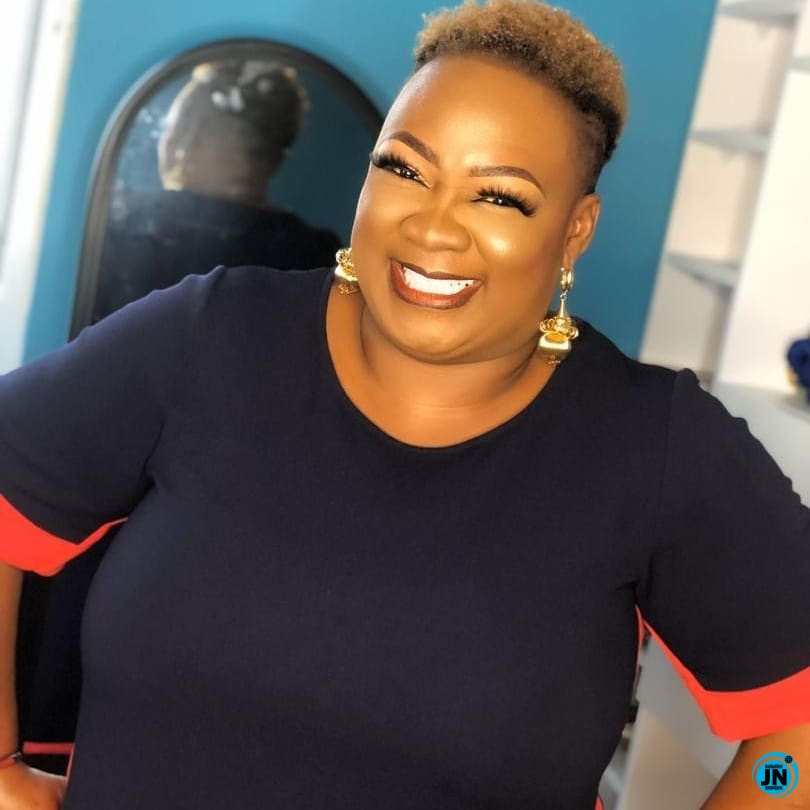 So, I told them at the police station that I needed to see him and they brought him out. He said Yomi and I said, sir! I said I want you to tell me in all honesty, did you rape the young girl? Because I was already having images in my head and I don’t want to believe he’s the one.

And I asked him to tell me; did you rape the girl? And he said, Yomi, there was never a time I raped this lady! And this lady never said I raped her. But the Police said you confessed to the crime and the statement from the police reads Baba Ijesha rape allegation. What is in the video and what did you confess you did then? He said Yomi, they showed me the CCTV and they came in started battering, torturing me.

But I know what I did was not right and I said to him, did you touch the girl; a 14-year-old girl? And he said I don’t even know her age. I know I touched the girl. I kissed her hand. I told him not to say anything again because I felt he might be dodging some things and I requested the video but I was denied.

But I told him if he did what people have been saying, I would be so disappointed in him. And he told me he needed a lawyer and I also asked if anybody has visited him from the industry. He told him only one person came and she came on the instruction of the TAMPAN President to ask for the situation of things. After then I gave him some money.

But because I was there (I went to see Baba Ijesha), they thought I went to tell the police another thing or something else happened when I visited him. Is it wrong for a colleague to show moral support to a colleague and wants to know the true account? I will never forsake anybody that I know is good in time of trouble. I asked him and he told me that he’s not a paedophile. This girl looks like an adult to me, Yomi.”

In the video that was released by Princess, she said the girl was raped 7 years ago and that Baba Ijesha didn’t have sex with her then that he only inserted key into her private part. So I said is that what made the girl misbehave in school? It’s not correlating. That was when I began to say maybe somebody is trying to bring someone down.

First, on no account should anybody use a child set up anybody. This is the child you said has been molested and now you were able to convince an innocent child to submit her body for another molestation? If I know you are a sex predator, a Paedophile, I should use the last breathe in me to ensure that you do not touch that child.

Because what happened in the video is like telling that girl to release her body to be molested. That he would put his finger into you, please don’t worry I’m videoing it. He would fondle your breasts, endure it. That’s what I saw in the video. That’s too bad. I’m not surprised at all.

A lot of Nigerians are on social media when they should be in the Library. The first mistake of Princess was to involve the girl in the investigation. I’m not saying don’t confront Baba Ijesha.

You brainwashed the girl. The girl could say I don’t want to do this but if she talks too much she could be starved. No child should be made to go through that type of thing in Nigeria. 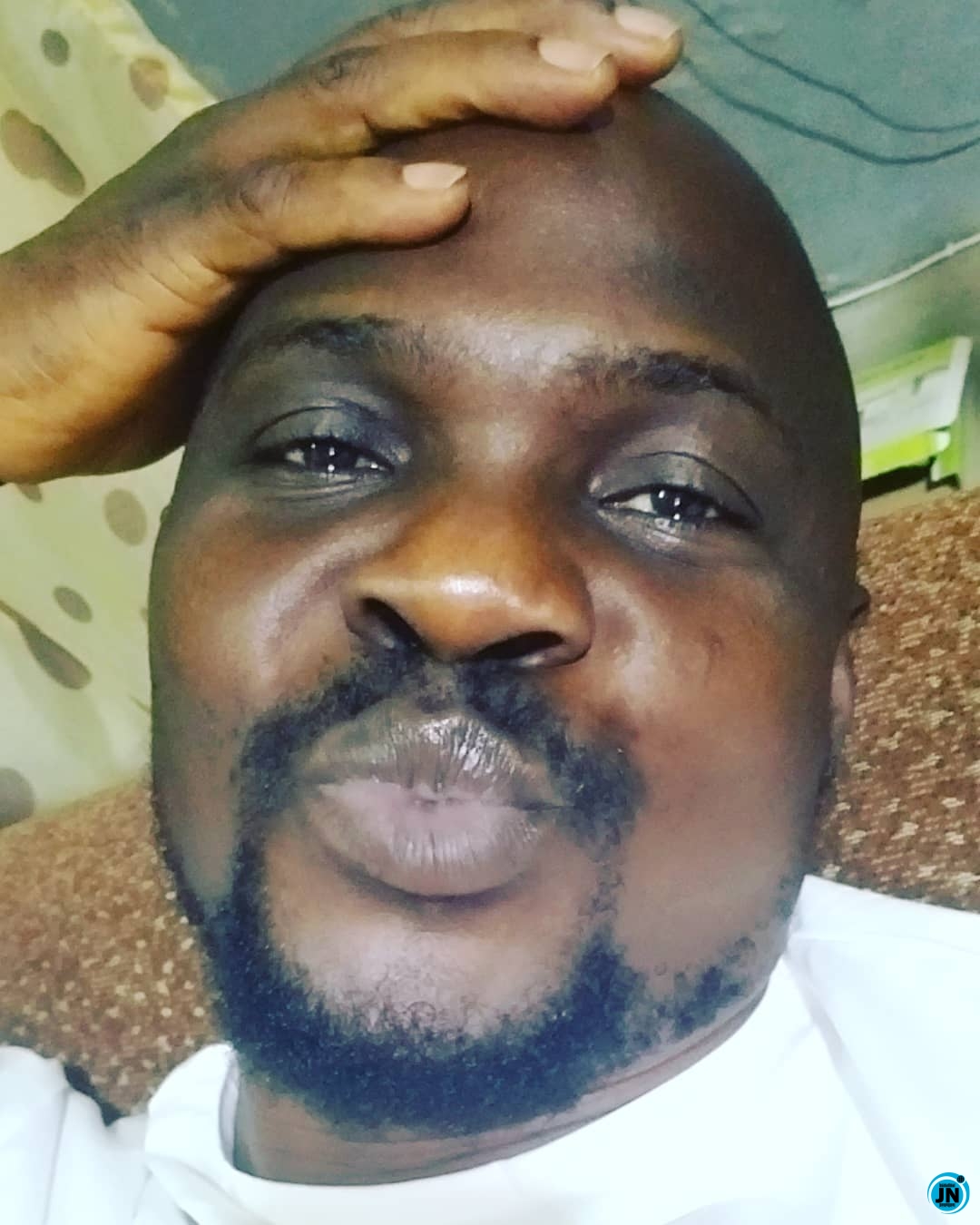 From the CCTV I watched also, how can the video end when Baba Ijesha was touching the girl? Who controlled the CCTV? So it’s been doctored. Why didn’t CCTV capture when people rushed in?”

Yomi Fabiyi recently alongside others stormed Panti police station to protest over the detention of the embattled actor, who was accused of molesting a 14-year-old girl.

During the protest, Fabiyi, and other protesters marched from Casino Bus Stop to Panti Police Station on Wednesday.

They demanded that Baba Ijesha should be released from detention pending when a court would hear his case.