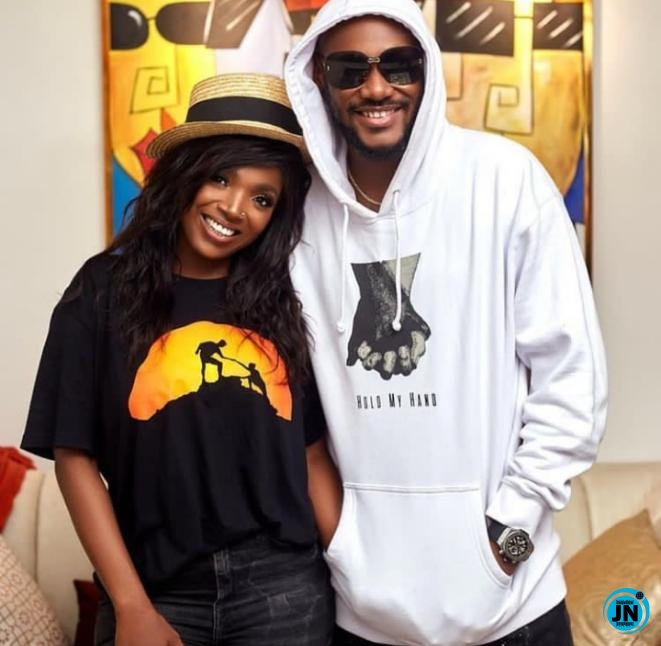 Nigerian actress, Annie Idibia has finally reacted to the ongoing drama on social media about her husband and babymama, Pero.

Recall, reports made round on social media days ago that the duo were spotted in Abuja. In the videos which surfaced, 2face Idibia was spotted at House of Senate in Abuja, while Pero just landed in Abuja.

Following this, there was an uproar on social media as Nigerians turned down suggestions that their arrival in Abuja may just be a coincidence.

However, reacting to this, Annie Idibia wants to let everybody know that nobody can kill her vibe. The mother of two shared a video of herself vibing to Ayra Starr’s song with lyrics…..

’them no fit kill my vibe’.

In her caption, she noted that she’s going out to chill because nobody can stop her shine.

Watch the video she shared below;