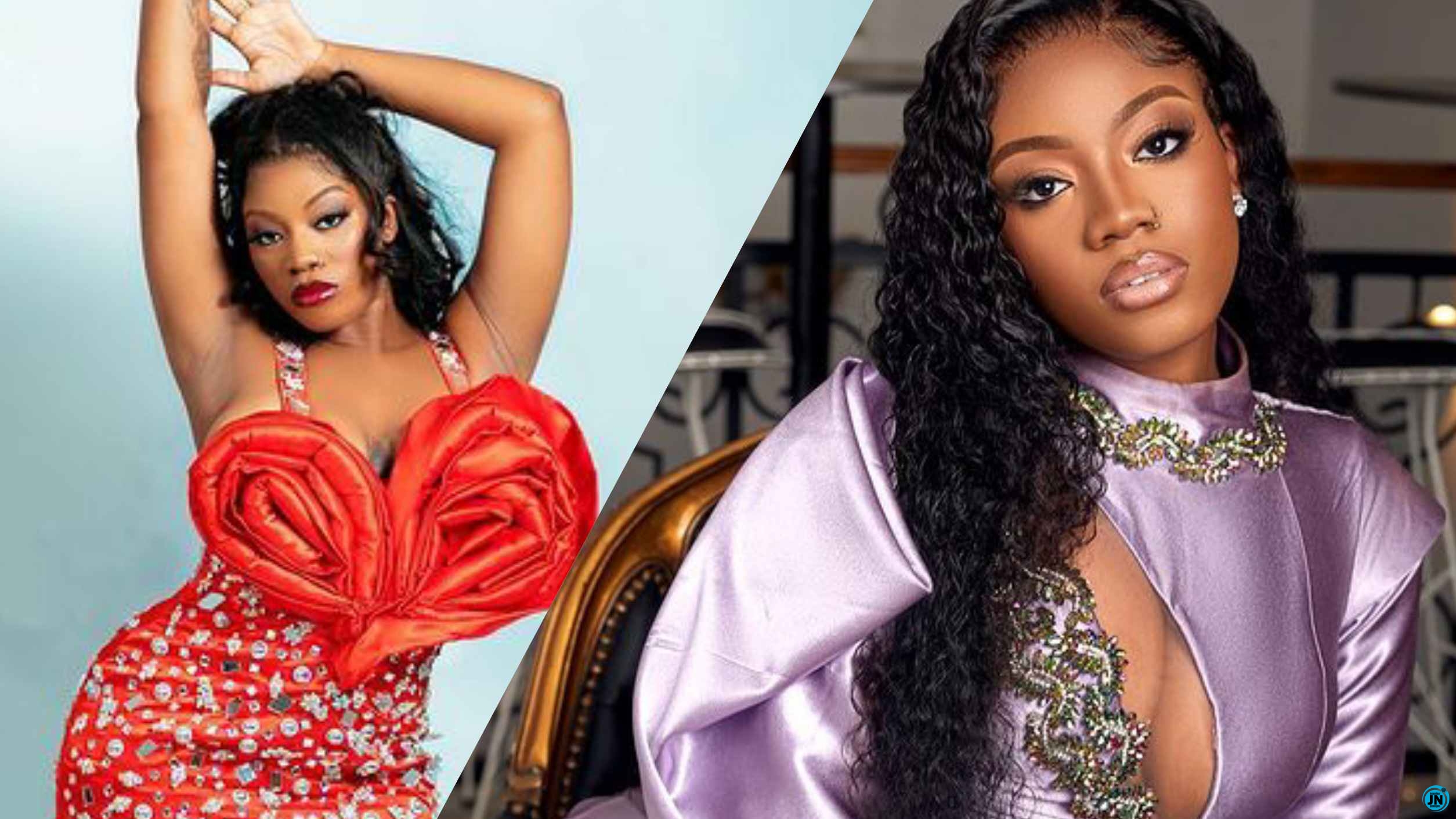 Angel Smith, former Big Brother Naija season 6 housemate, has spoken up about her brief stint at the University of Lagos.

The BBNaija star revealed that she was only at the institution for two weeks before leaving due to a sxxual assault encounter. 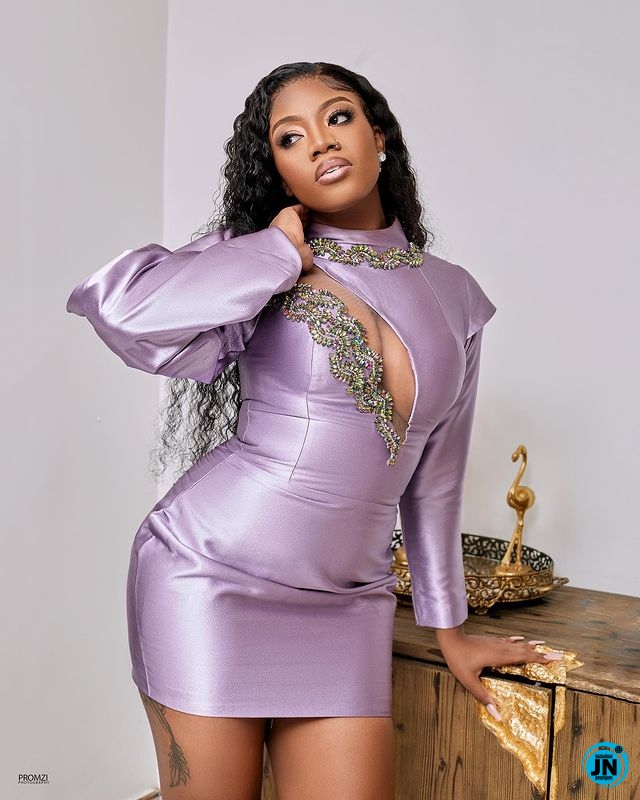 Angel made this disclosure in an interview with Taymesan on Friday, May 20.

“I was in UNILAG for only two weeks. I struggled so much for those two weeks because when I got into UNILAG was my first sxxual assault experience.

After that experience happened, I can remember just moving through it and pretending like it never happened.

It affected my school life so much. I always blamed it on not knowing what to do in UNILAG when actually, I’ve always been fully aware of what I wanted to do.” 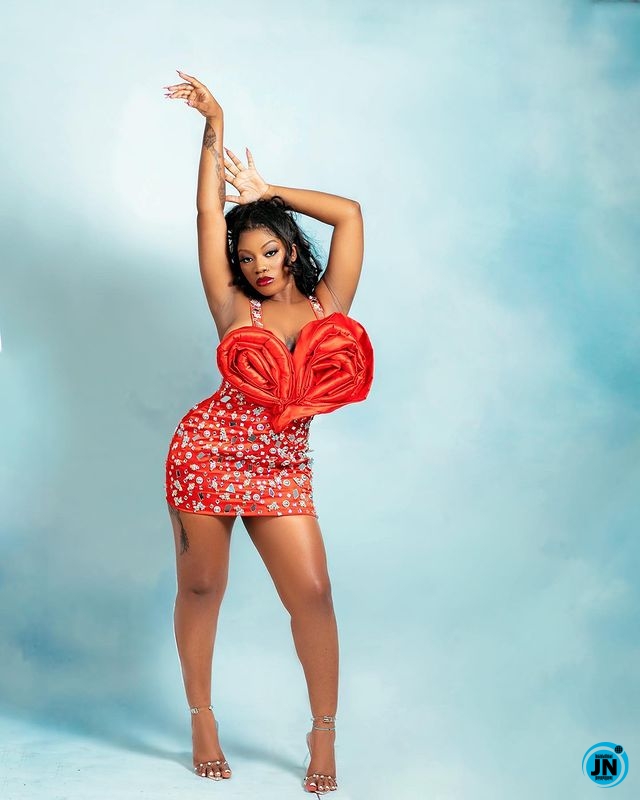 Angel revealed that she had lived with her grandmother, and although she wanted to be a gynecologist she had done away with the idea and began excelling in English to the point when she won multiple Spelling Bees and improved her writing ability.

“I knew what I wanted to do but I didn’t just do that because I had experienced something so traumatic and I didn’t speak to anybody about it, especially not my granny because I had so much shame.

Nobody knew I was out of school until my mum had asked and I was like, ‘let me finally be out with it’.

“When I told her that and she asked me why, I obviously did not tell her what happened. I just told her I didn’t think I was doing the right course.

“Then she enrolled me in a foundational programme in the UK, which I dropped out from too.”

According to Angel, she had quit school because at that point in her life she didn’t really what she had wanted.