“And you are still there?” – Mercy Chinwo yells at lady who said she’s passing through same ordeal as late singer, Osinachi
Posted by 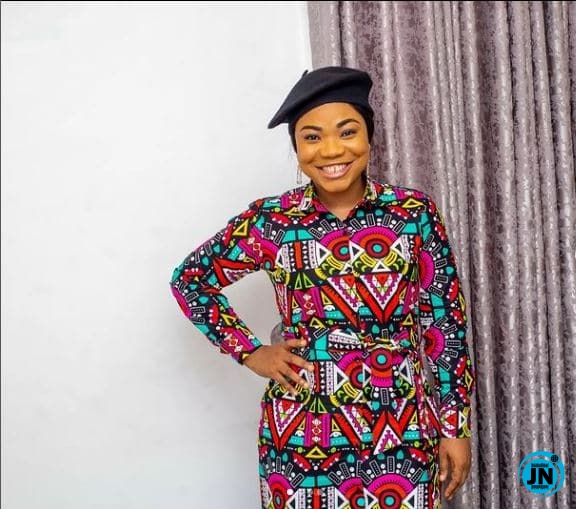 Popular gospel artiste, Mercy Chinwo replies to a lady who disclosed that she’s currently in a toxic marriage just as the late singer, Osinachi Nwachukwu allegedly was.

The lady who appeared to be a big fan of the ‘Excess Love’ songstress while reacting to a post she made as regards the death of Osinachi Nwachukwu prayed that Mercy Chinwo doesn’t become a victim of bad marriage as she is going through the same thing Sister Osinachi passed through.

“Aunty mercy I love you as I love this woman, before now I have always been praying for you and I keep saying to God I don’t want aunty Mercy to fall victim of bad marriage, I know what this woman pass through, because I’m going through the same thing right now but it is well.”

In response, the singer asked why she is still in the marriage, she wrote:

“You are going through the same what? and you are still there??? I don’t get it” 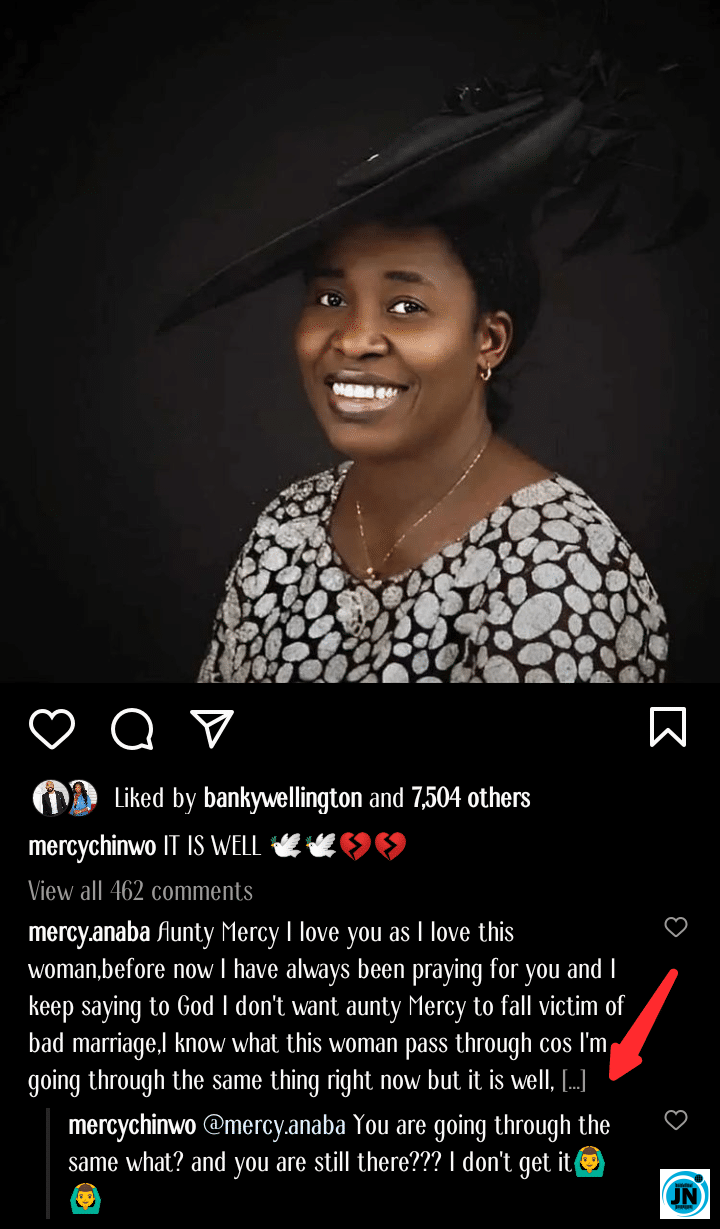 Meet Burna Boy’s Parents, Samuel And Bose Ogulu As They Celebrate 30 Years Of Marriage (PHOTOS)
“You are the villain” – Omojuwa drags Samklef for his sexual tweet about Tems
Wunmi Toriola shares throwback photo of when she was pregnant, prays for expectant mothers
“I planned leaving P-Square since 2007” – Paul Okoye spills more details about breakup with Peter