Amidst The Davido Breakup Story Trending, See What Chioma Posted On Instagram (Photo)
Posted by

Despite the unconfirmed stories about her breakup with Davido, Chioma has seemed unfazed about the whole thing. 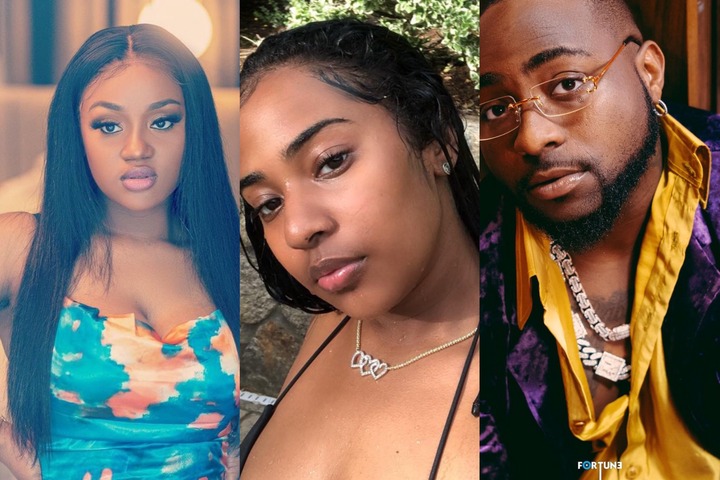 Davido has since yesterday been captured with a mystery lady already identified as Mya Yafai.

She is said to be the ex girlfriend to popular American rapper, Young MA.

Chioma however is the one in the box as Davido has for long time in different occasions professed his love for her to the public and even engaged her.

The whole setup looks like Davido and Chioma would be getting married but now with Mya Yafai gist already in the mix it seems things might get quite different.

Chioma however seemed to be unfazed by the whole social media frenzy as she only took to her Instagram stories to do one thing.

She came on the platform just to wish Big Brother Naija 2019 housemate, Diane an happy birthday. 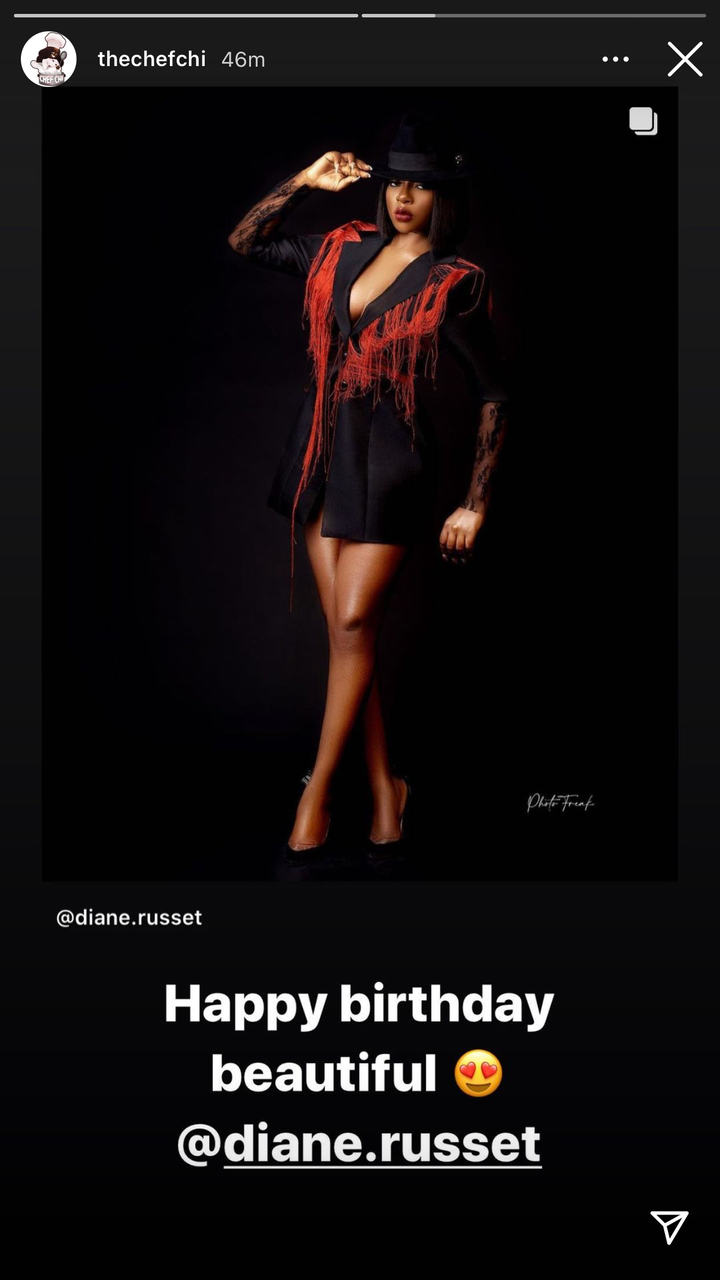 VIDEO: Chioma And Davido Storm Night Club Amidst Rumors Of Affair With Peruzzi
I carried Davido when he was a baby…his mum was my bestie – Kemi Olunloyo spills
“Me And My Mother” - See The Beautiful Gift Chioma Gave Davido On His 28th Birthday Today (Photo)
Davido shares video of Wizkid singing his song