Ever since the debut days of the Nigerian talented and controversial vocal sensation Tiwa Savage.

She has been one among many within the musical industry blowing hot and cold relatively to performance and relationship saga.

Meanwhile, all this could just be a simple strategy that has kept her so relevant within the entertainment industry. So we deemed it fit to put a realistic answer to some major questions surrounding the Afropop singer.

Reading through will give you answer to the following regular asked questions like related to relationship, age, net worth, and bio.

Tiwatope Savage-Balogun is known globally as Tiwa Savage. She was born on 5 February 1980 in Isale Eko, Lagos State.

While at age 11, the Afro-pop vocalist then migrated alongside the family to the UK and later embarked on her musical career 5 years after.

She equally had a chance to as backup artists to the likes of Ms. Dynamite, Mary J. Blige, Chaka Khan, Emma Bunton, and Kelly Clarkson as a fast-rising vocal talent.

Before her established musical career, she banked a degree in Business Administration at the University of Kent.

Tiwa Savage has gotten national and international recognition and awards for great performance.

Some notable awards include the 2018 MTV Europe Music Award for “Best African Act”. Being the first Africa female artist to win it. 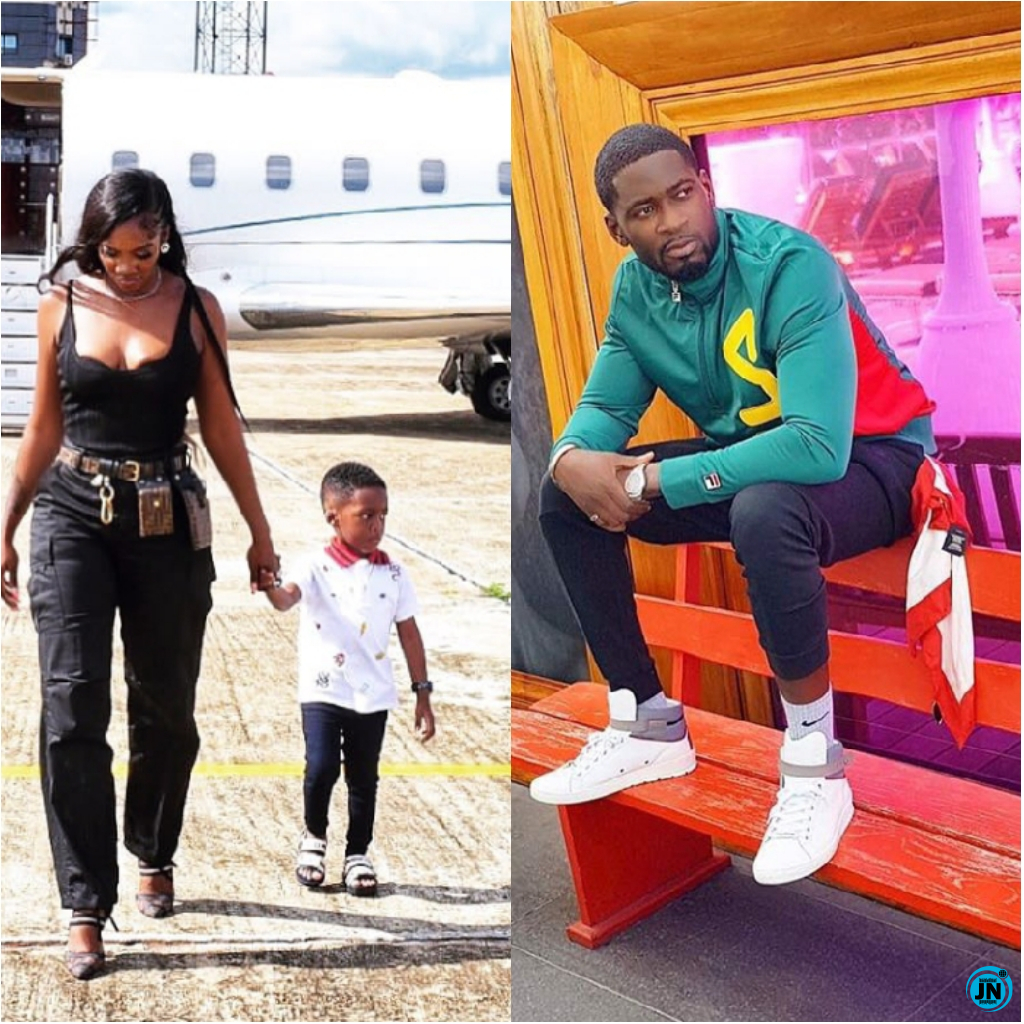 The Nigerian Afropop singer got married back in 2013 to Tunji Balogun. Tunji Balogun is well known as Tee Billz famous for managing Nigerian talents including guiding Tiwa Savage to prominence.

Following marital issues, the couple got separated while fans and most media platforms believed it to be a divorce.

We could vividly remember, back in 2016 Tee Billz accused the singer of infidelity. While Tiwa denied it and accused him of abandonment, financial recklessness, and addiction to banned substances.

However, so many calls for questioning all these years related to her fidelity if they are separated. But some could see this as normal to a celebrity lifestyle.

Despite the saga, the Nigerian talent manager, Tee Billz recently debunk the rumor of such, which he said he is still legally married to the formal Mavin crew sensation.

He said this as a reaction to a fan that addressed Tiwa Savage as his baby Mama in a post. He responded by saying ''there is a difference because Tiwa Savage is still my wife as we are yet to complete the legal process of our divorce''.

Meanwhile, we hope to make the change as soon as the legality of divorce is reached by both parties.

How old is Tiwa Savage?

Who is the father of Tiwa Savage baby? 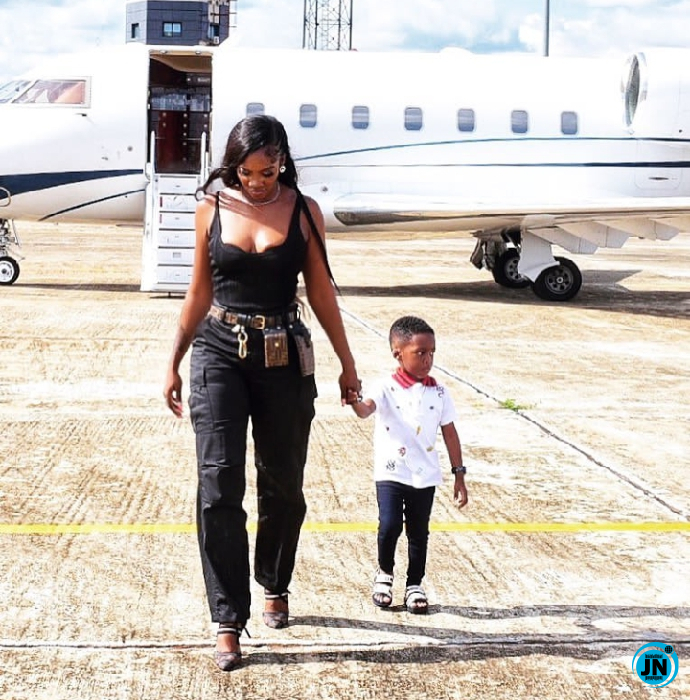 After the successful wedding held on 23 November 2013 between Tiwa and Tuji Balogun, they announced the birth of their son Jamil Balogun was born on 22 July 2015.

How much is Tiwa Savage worth?

Nigerian artist Tiwa Savage boasts a net worth of $9 million. This made her one of the richest musicians in Africa.

Are Tiwa Savage and Wizkid in a relationship? 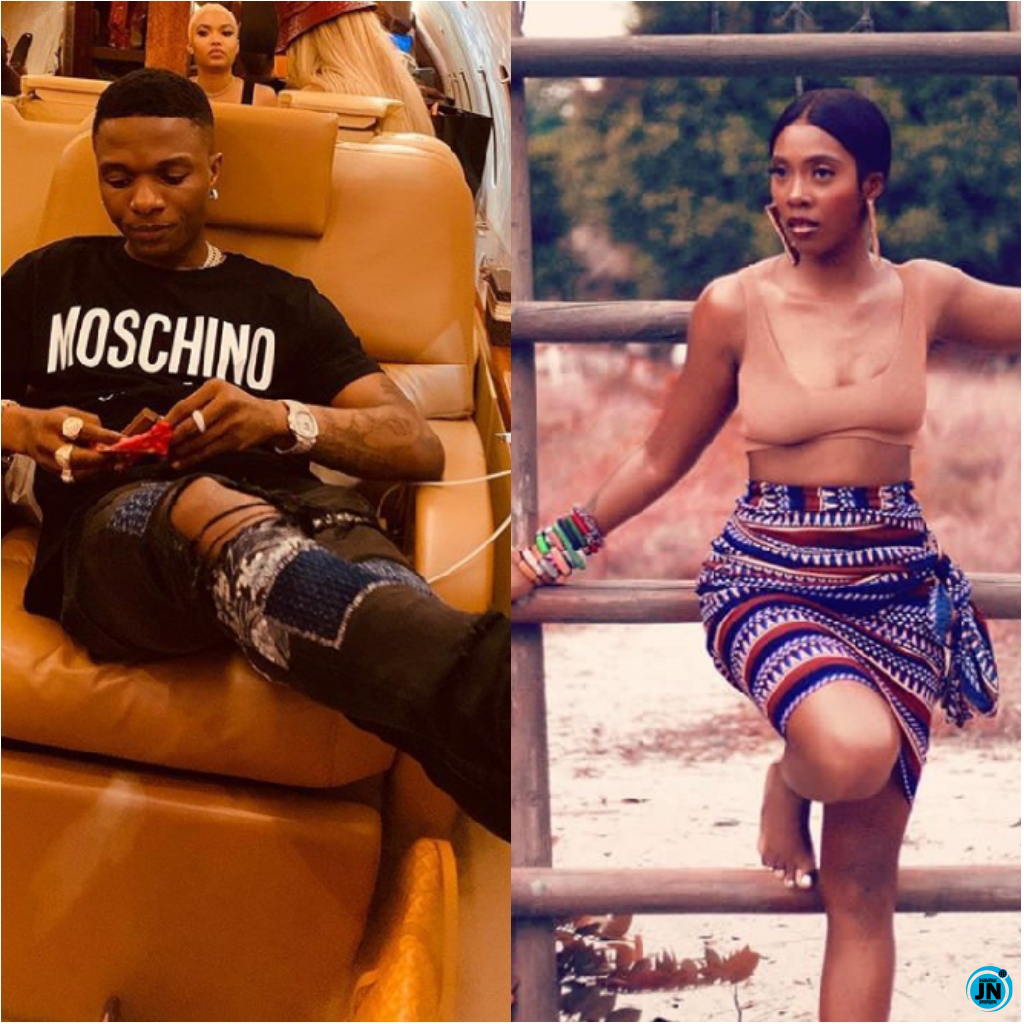 Ever since the separation of Tiwa and Tee Billz, the Afro music singer is often seen alongside fellow superstar Wizkid occasionally just like two lover birds  which have given rise to the thought of a serious relationship between them.

Although both entertainers have denied this on a separate occasion, calling each other best friends. But upon the release of the video to the hit song titled ''Fever,'' One could hardly agree to their claim of just been best friends on real life.

"Your Tenacity Is Admirable" – Uti Nwachukwu To Tacha, As He Apologizes To Her
You belong to the streets – Burna Boy’s alleged side chick, Jopearl drags Burna
Everything we know about Regina Daniels’ mom and her younger lover turned husband, Zuka Larry
'I Fine Pass Your Female Generation' – Anita Joseph Blasts Internet Troll