“Am I wearing your pant?” – Kiddwaya’s manager, Linek blasts critics (Video)
Posted by 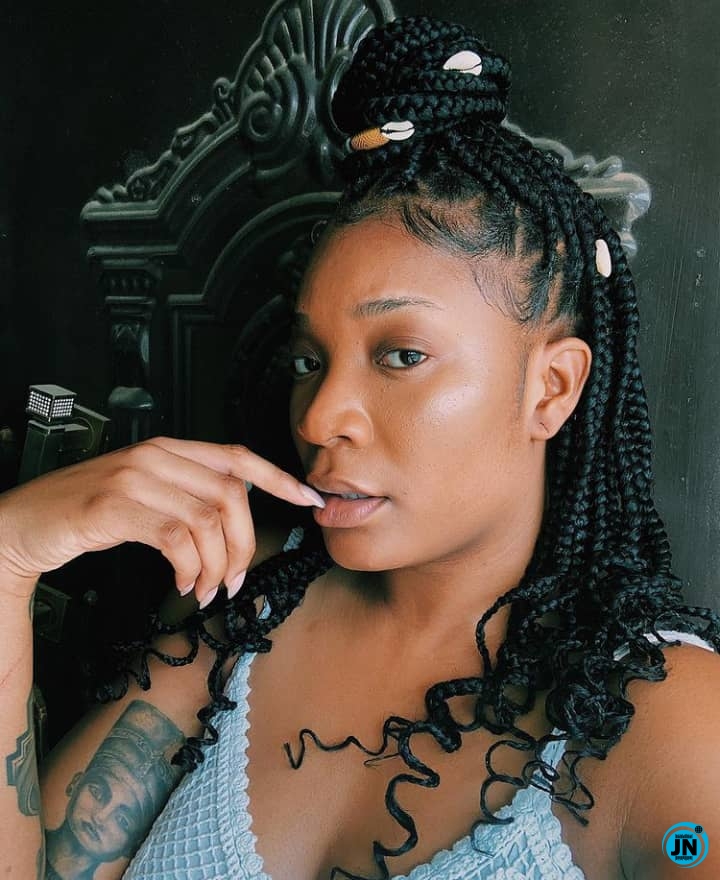 Big Brother Naija star, Kiddwaya‘s manager, Linek Ovie, has slammed critics who have made it a point of duty to always troll her on social media.

According to her, these set of people have lied on her name and have made several attempts to tarnish her image for what she has no idea of.

Speaking further, she advised that anyone who doesn’t like her should stay away from her social media pages as she’s fighting no one.

“Guys! Ok! No, I have to address this because y’all are becoming a nuisance. And again, you might be annoyed or anything, but you can’t be coming under someone’s post and commenting absolutely nonsense.

“If you don’t like me… I don’t understand, we’re not fighting, we’re not beefing. It’s becoming… It’s absolutely becoming too much.

“I haven’t spoken about it because I am like you know what, it’s not that deep, everyone can share their opinions.