“Am I a bad woman for allowing my daughter hang out with her sister?” – Sophia Momodu breaks down in tears
Posted by 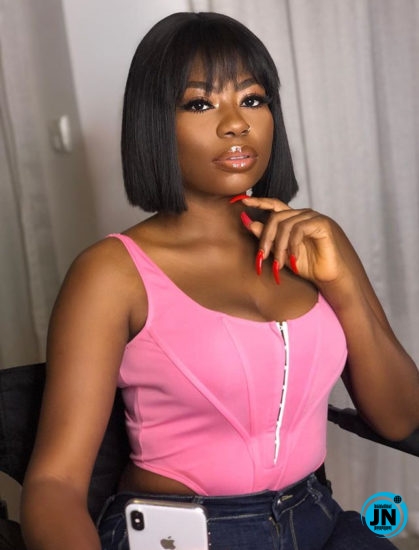 Davido’s babymama, Sophia Momodu has broken down in tears while addressing rumours of her alleged fight with fellow babymama, Amanda.

Recall, Sophia Momodu and her co-babymama, Amanda reunited with their babydaddy, Davido and their kids in Ghana.

Subsequently, a blogger claimed that the babymamas got into a heated fight at a club in Ghana shortly after their reunion. 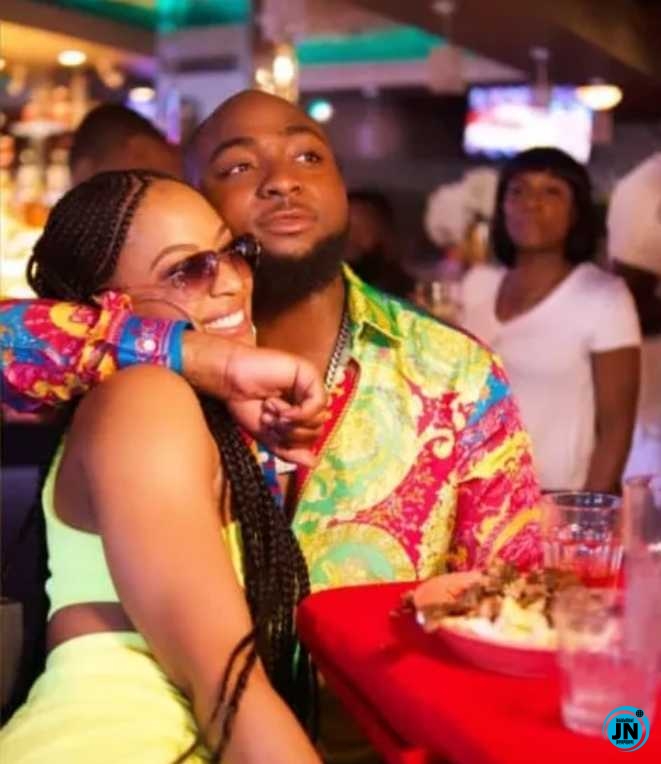 The blogger identified as Cutiejulz also claimed that the babymamas got into the fight over who would get more attention from their babydaddy, Davido.

Reacting to the allegation, Sophia Momodu went live on Instagram, where she addressed the entire drama in tears. 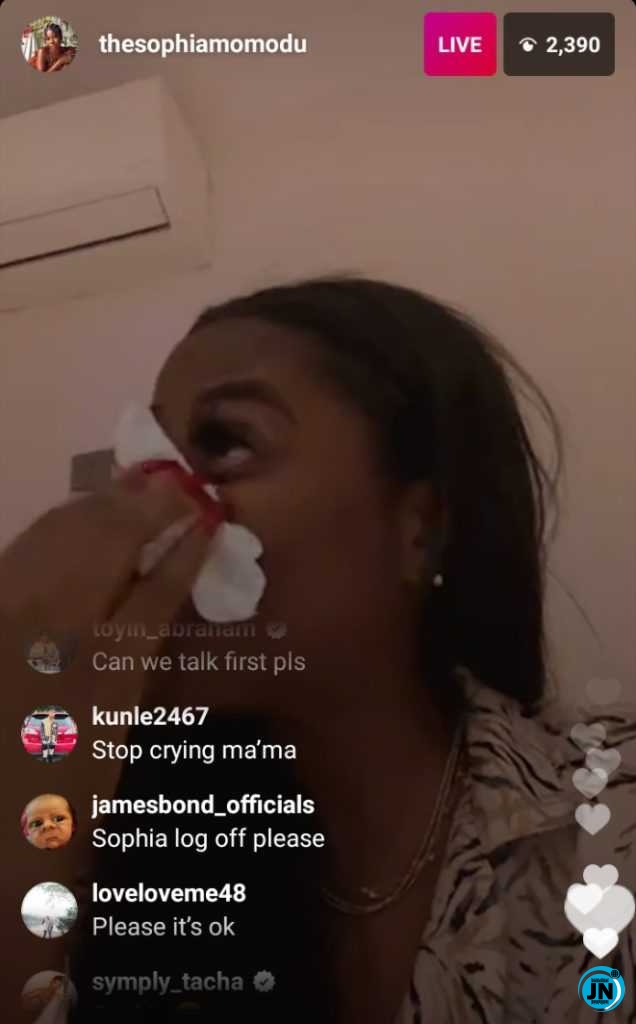 Sophia Momodu stated that she has no issues and only wanted the kids, Imade and Hailey to be together and relate more with each other as sisters.

She noted that everything she does is for the sake of her daughter’s happiness and not because of any other motive.

She further debunked claims that she fought with babymama Amanda, as she added that she would never do anything to make the little girls feel like the family isn’t united.

“Am I wearing your pant?” – Kiddwaya’s manager, Linek blasts critics (Video)
“Am I a bad woman for allowing my daughter hang out with her sister?” – Sophia Momodu breaks down in tears
#BBNaija: “Am I a property?” – Peace shuns Sammie after asking her to be his
“Am happiness” – Student writes as he celebrates end of WAEC exam