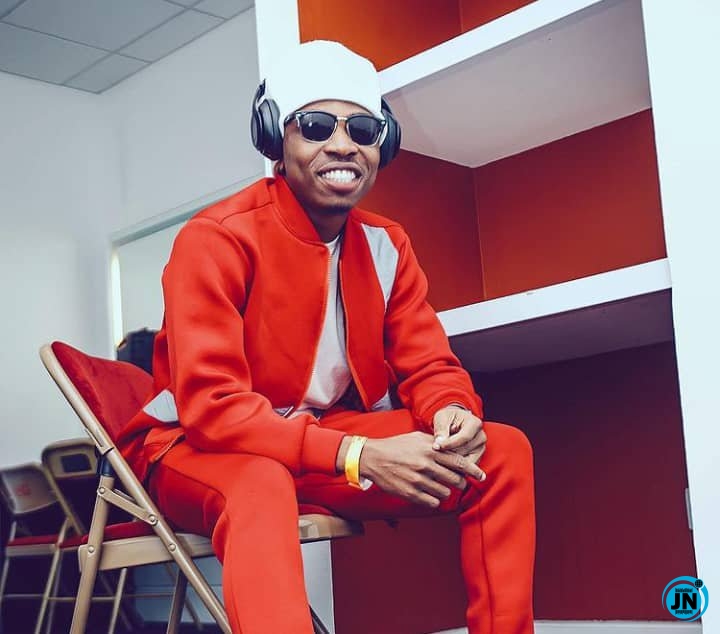 Popular Nigerian singer, Adewale Mayowa Emmanuel also known as Mayorkun, has revealed how he dumped his banking job for music.

The Davido Music Worldwide signee disclosed this while advising his fans to always follow their passion and dreams.

According to him, he never liked his banking job but became happy ever since he started doing music. Speaking in a short video video which he posted via his official Twitter page on Wednesday, November 25, the self acclaimed Mayor of Lagos said;

“My name is Mayorkun the Mayor of Lagos and I’m here to tell you to do you.

In case you don’t know my story, I used to be a banker but I never liked the job so I went on to doing me.

I did music and ever since then I’ve been happy”.

Banker turned Superstar. No fear. Talk your own? Use the hashtag #DoYou pic.twitter.com/AzBXTeNHCg

Woman challenges Remi Tinubu for being called a thug
“I’m an olosho, it’s a good work” – Alleged LAUTECH student reacts to her video being leaked online (Video)
After Being Called Out For Her Recent Pictures Mercy Aigbe Reveals Why People Are Always Angry
Man lambast his girlfriend for sharing post glorying sugar daddy of being caring than boyfriends