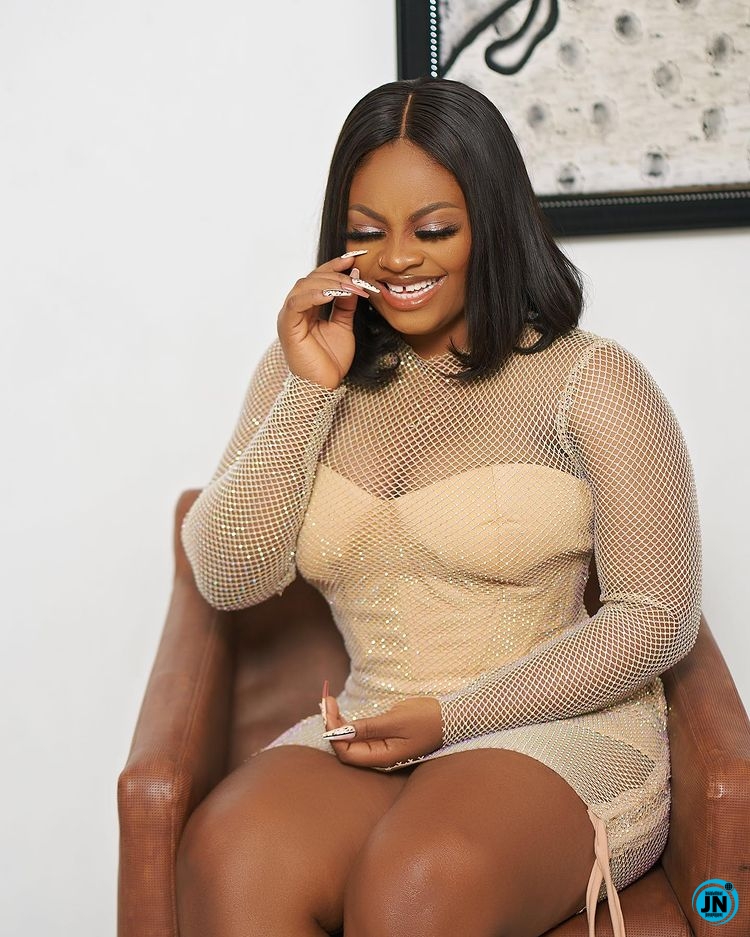 Big Brother Naija’s ex-housemate, Tega, in alleged leaked audio is heard mocking the hypocrisy of a certain group which she did not mention directly.

This is coming weeks after the married housemate faced series of backlash due to some action she engaged with Boma on the show.

In the audio making rounds on social media, Tega is heard laughing contently at what she referred to as ‘shots fired sporadically.’ “This September ehn, is a month to remember. If you don’t have data in this September, you’re on a long thing. All these shots fired left right centre.

Wow! So some people can actually fire shots at other people, meanwhile, their own cockroach has decayed in someone else’s cupboard.

she said while laughing joyfully.

Listen to the audio below …