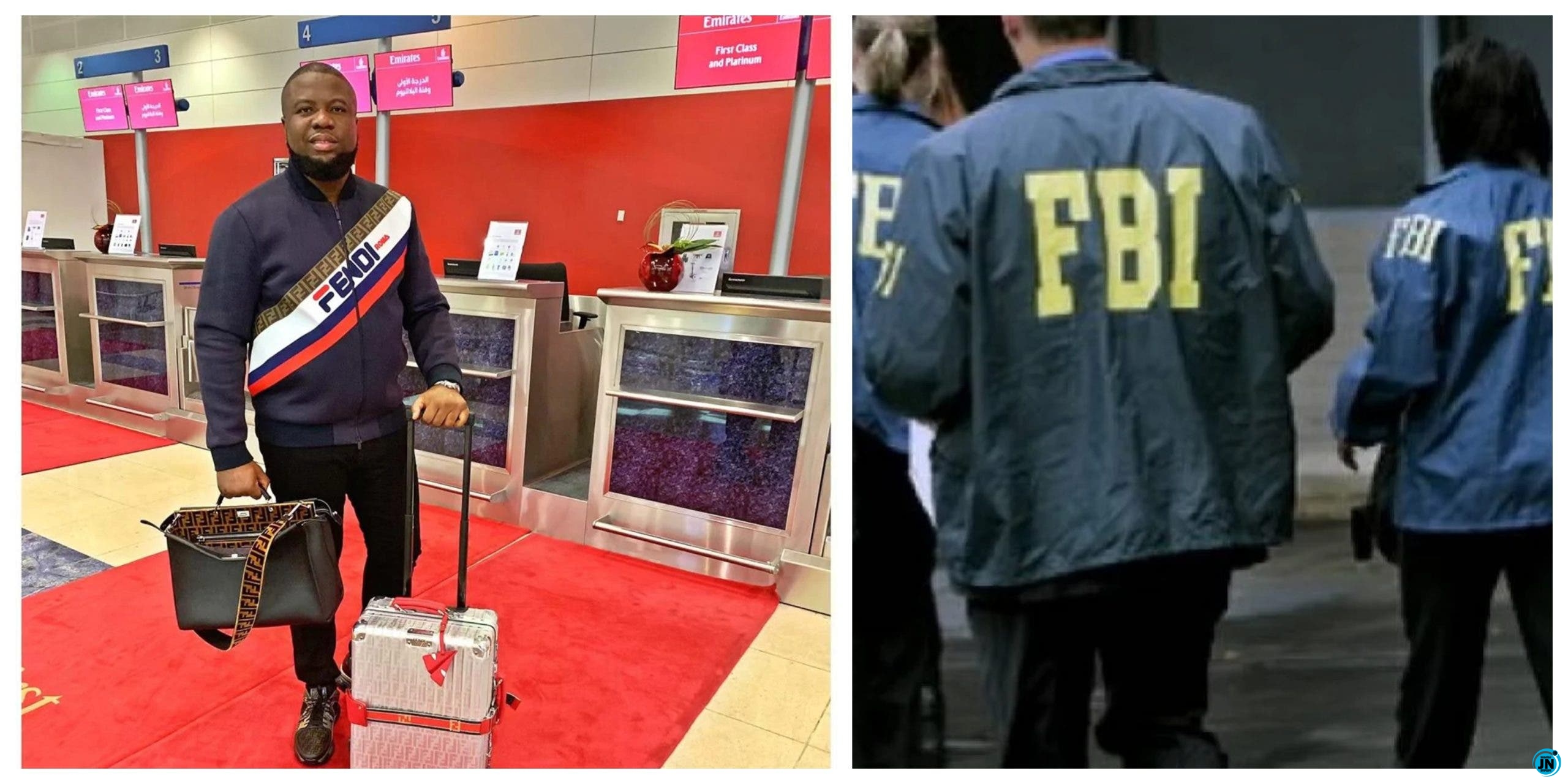 Social media personality and alleged Internet fraudster, Ramon Abbas widely known as “Hushpuppi“, has been arraigned in an American court in California as his trial set to begin on October 13.

Hushpuppi pleaded not guilty to the four-count of conspiracy to commit wire fraud, money laundering conspiracies, international money laundering and engaging in monetary transactions in property derived from specified unlawful activity. In June, the Hushpuppy was flaunting an opulent lifestyle on social media and was shortly arrested in Dubai by special operatives of the Emirati police and American Federal Bureau of Investigation (FBI).

In July, Hushpuppi alongside Olalekan Ponle, commonly known as Woodberry, was arrested to Chicago in the United States where he was first arraigned.

However, because the U.S. Court in Illinois does not have jurisdiction over the case, he was assigned to Los Angeles, a city in California.

Since his transfer to California late July, he has been held in the custody of the U.S. Marshal in federal penitentiary. Meanwhile, the prosecutor kickstarted the method of arraignment by filing necessary documents and forms after his first appearance on August 17.

After the pre-trial services, Hushpuppi began a plea, insisting that he is not guilty of the charges.

In the documents received, he agreed to go to trial with his lawyer, Vicki Podberesky, a top-rated lawyer in California.

Mrs Podberesky will be aided by Gal Pissetzky, a Chicago-based lawyer appearing pro hac vice because he is not licensed to practise outside Chicago. Nonetheless, he has pleaded that he should be prosecuted with a complaint and not an indictment.