A few months ago in Dubai Ramon Olorunwa Abass alias Hushpuppi was arrested in connection with fraud activities and financial fraud but before that time he had a pretty girl named Amirah Dyme. 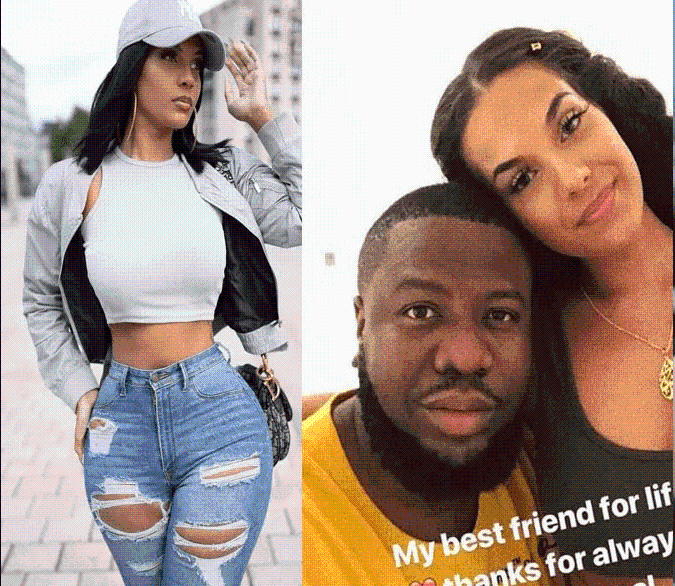 Just few days after his arrest, Amirah insulted Hushpuppi, which had drawn a high number of reactions from Nigerians.

In her post, she ridiculed Hushpuppi over how he acted towards people that didn’t have as much as him.

For instance, Amirah pointed the fact that Hushpuppi tells someone that they are not good enough to sit with the rich people simply because of how they dressed.

She later stressed that, these people bought their clothes with their own, while he literally stole other peoples money to get his own. 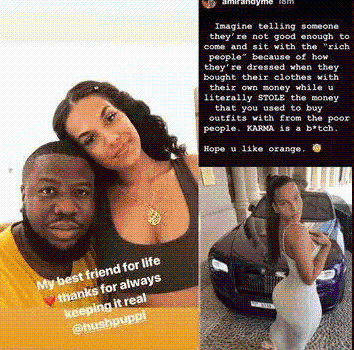 His girlfriend, Amirah has however happily turned a new leaf with another guy after two months and perhaps some days.

See photos of Amirah and her new boyfriend below: 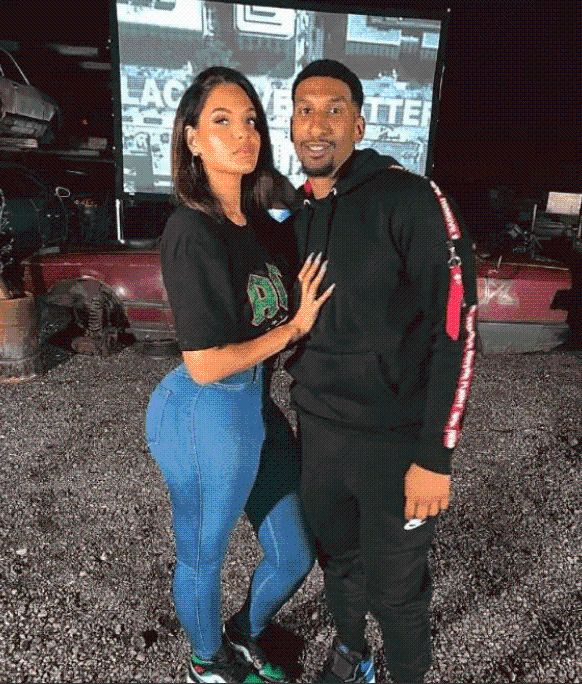 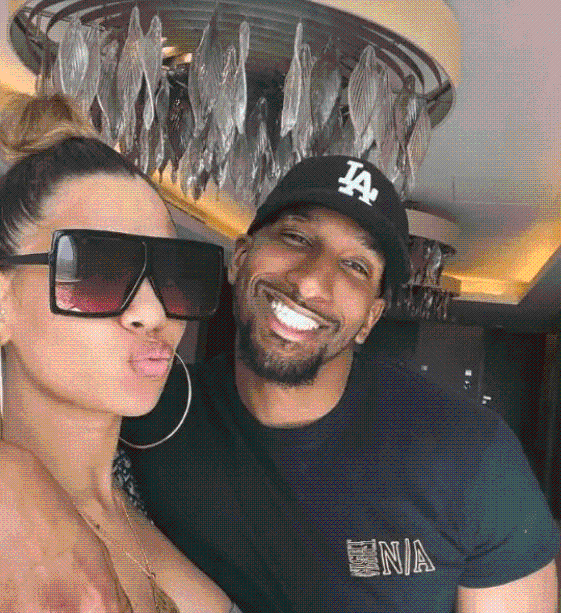 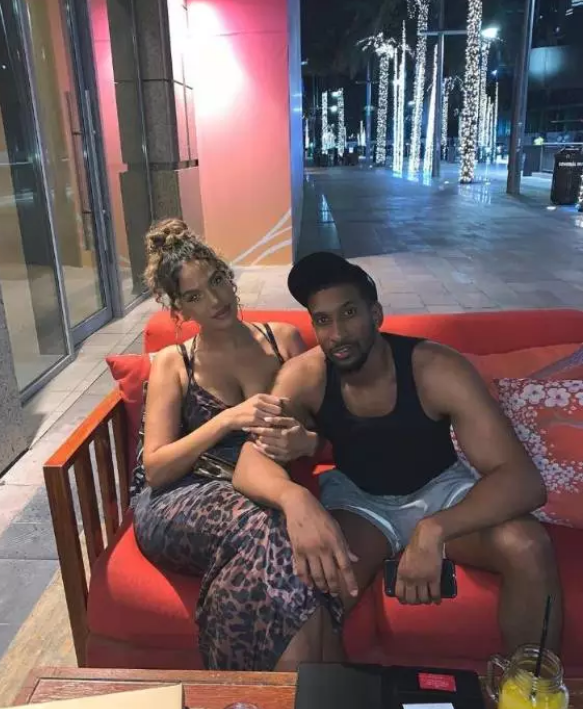 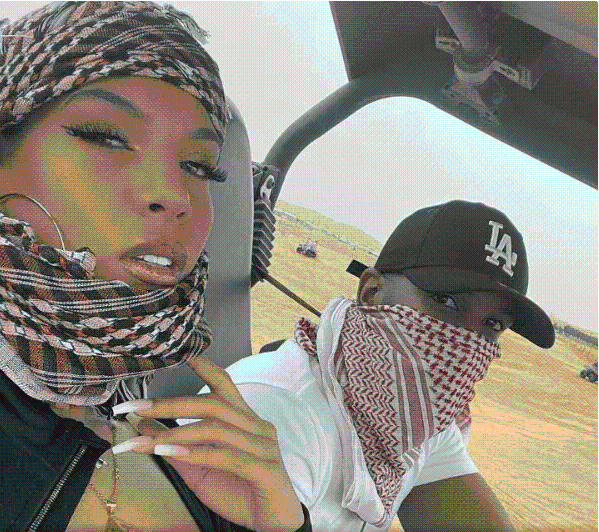