Adekunle Gold, a popular singer, is real proof that money has an impact on how people perceive and act. 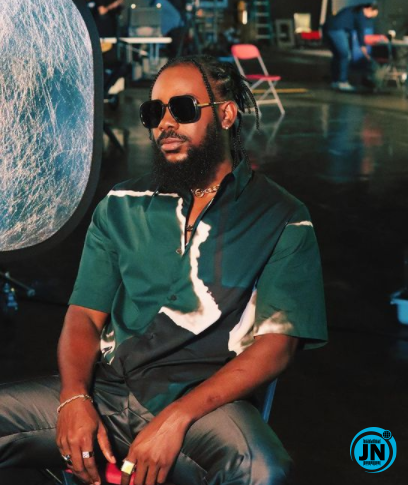 The sinful crooner resorted to Twitter this morning to discuss how poverty nearly killed his mentality. According to him, the things that he used to vehemently criticize in the past are now things that he adores.

He thanked SAPA for almost ruining his life without sugarcoating his comments. One of his fans agreed with him and chose to tell his SAPA tale as well. He explained that if it were 2015, he would not buy the luxury items on which he is currently splurging his money.

AG infant just shrugged it off and told him to live, laugh, and cherish life. 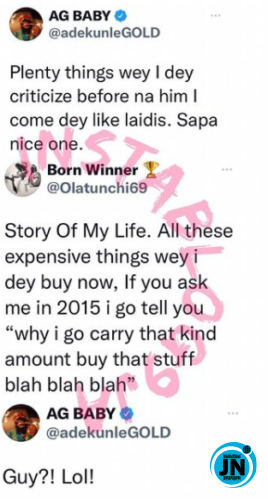