Adekunle Gold Reveals How He Bought New Clothes To See His Wife, Simi For The First Time (Photos)
Posted by

Popular Nigerian music superstars, Adekunle Gold and Simi are celebrating two years of being happily married and they decided to look back on how they started. 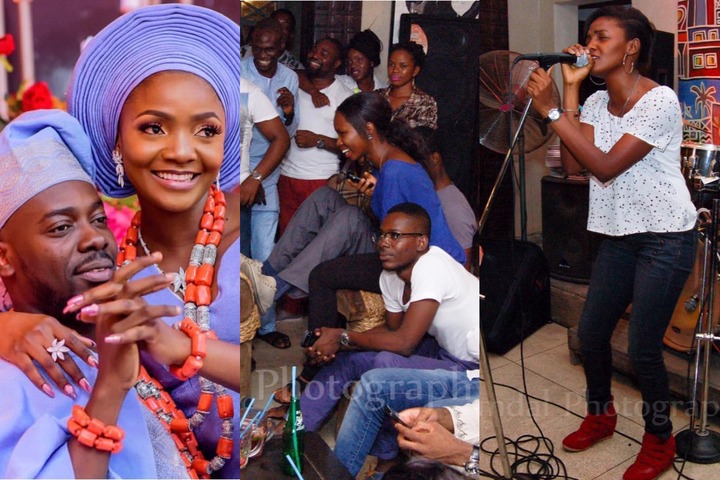 The two stars have taken to their respective social media pages to hype themselves and showed their happiness that they’re union is now two years.

Simi on her end shared never seen pictures of their wedding and captioned it on how happy she is that Adekunle Gold is her husband.

Adekunle Gold on his end threw it back to how he first got to have a meeting with Simi.

Adekunle Gold revealed in his post that he had to get new wears when he finally got a chance to have an audience with Simi who would later go on to be his heart rob.

Adekunle Gold narrated he had to get a white byc vest and a pair of new lilac pants.

He narrated that at that point he decided that he wanted her to be in his life. 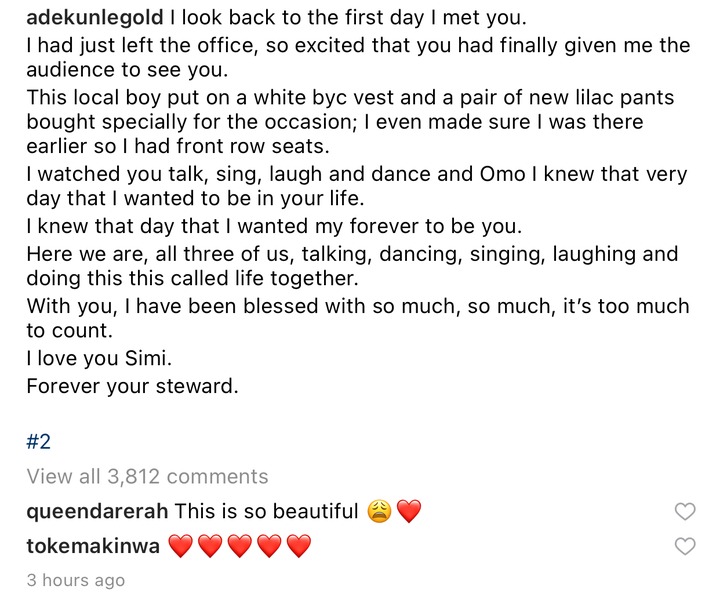 And see the photos of that very day below: 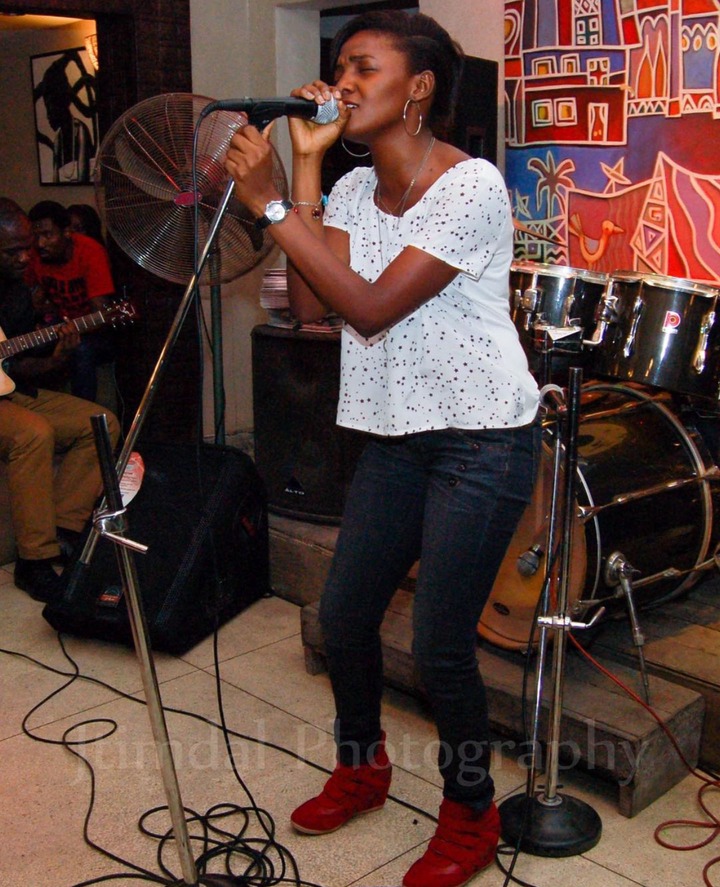 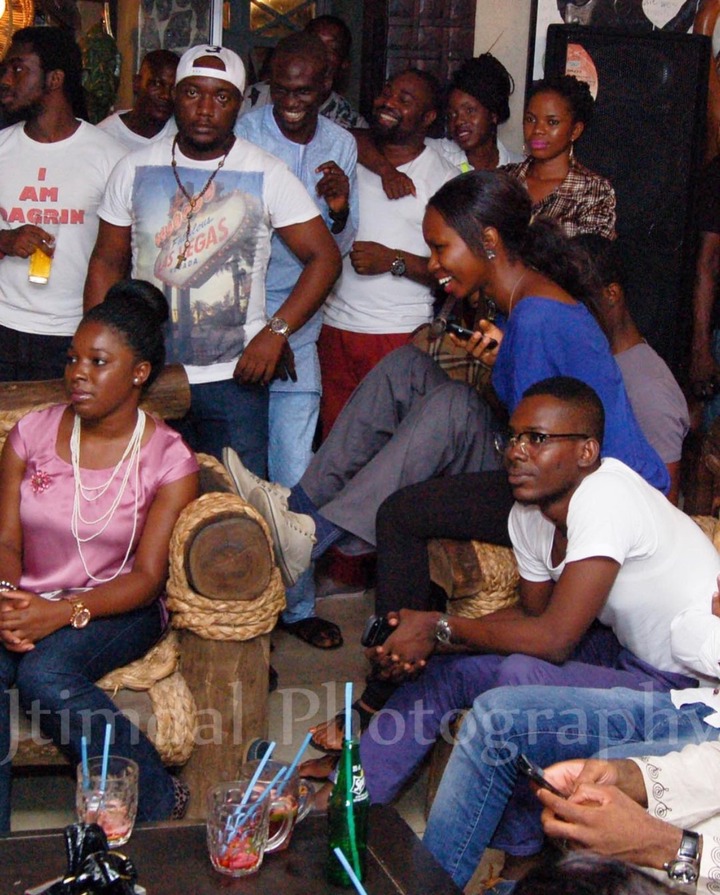