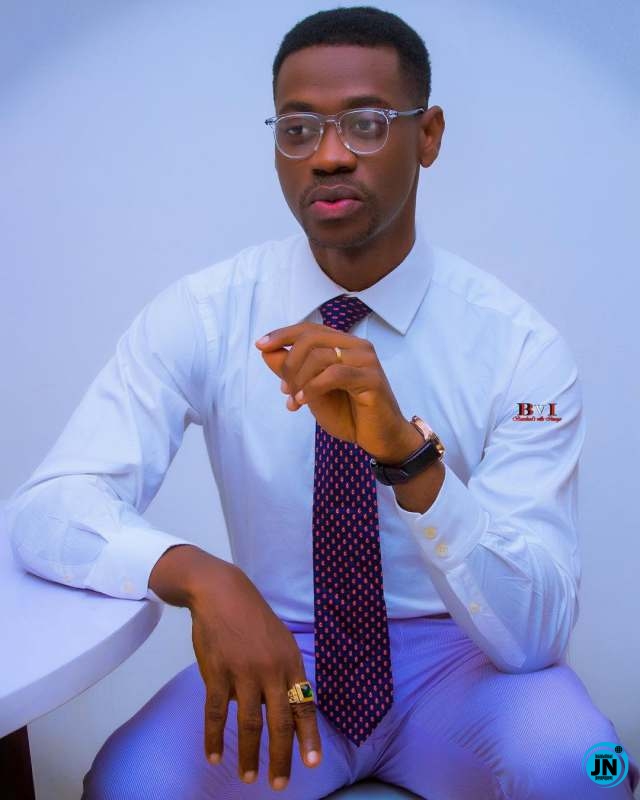 The colleagues who often pose as lovers and often confuse their fans with wedding shoot pulls a new stunt of togetherness as they acquire new whips on the same say. 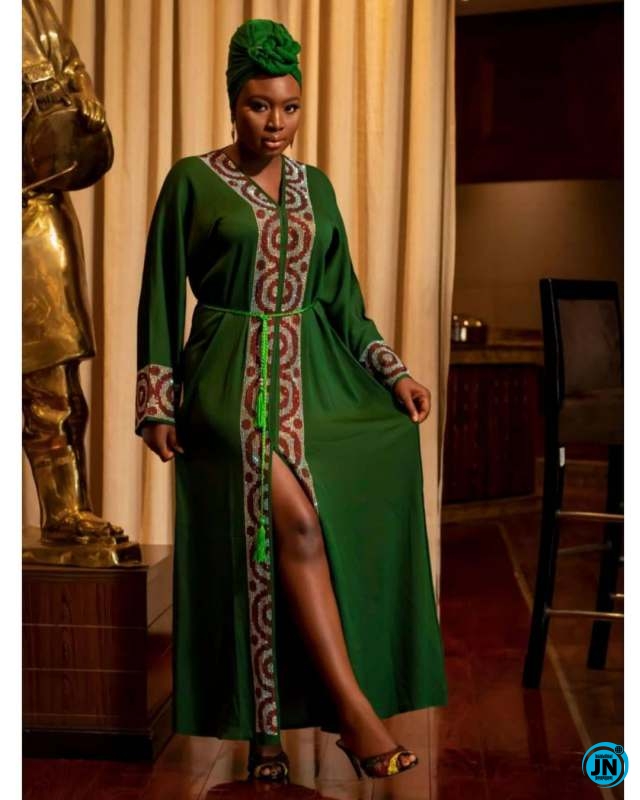 Taking to their social media to make the announcement, Adebimpe Oyebade wrote;

It can only get better THAT ONE TIME.”

Lateef Adedimeji on his end wrote the exact words too as he shared same picture of themselves posing with their new cars. 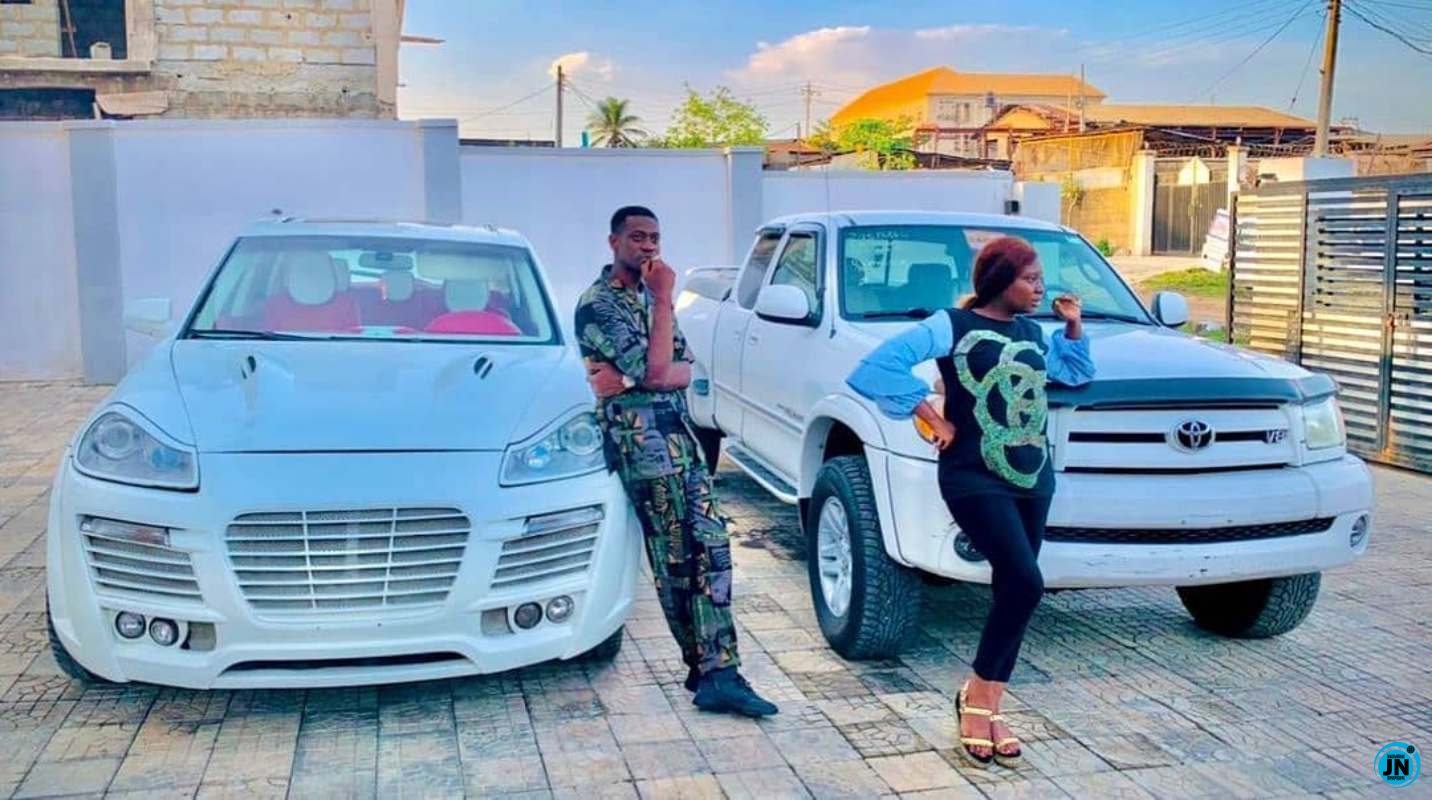 Adedimeji Lateef and Adebimpe Oyebade acquire new cars on same day
‘I Can Never Date Lateef Adedimeji, He Is Not My Type Of Man’ – Nollywood Actress, Adebimpe Oyebade
“Don’t cancel Baba Ijesha yet, hear his own side of his story” – Actress Abiodun Adebimpe begs
Double celebration as actress, Oyebade Adebimpe bags endorsement deal on her birthday