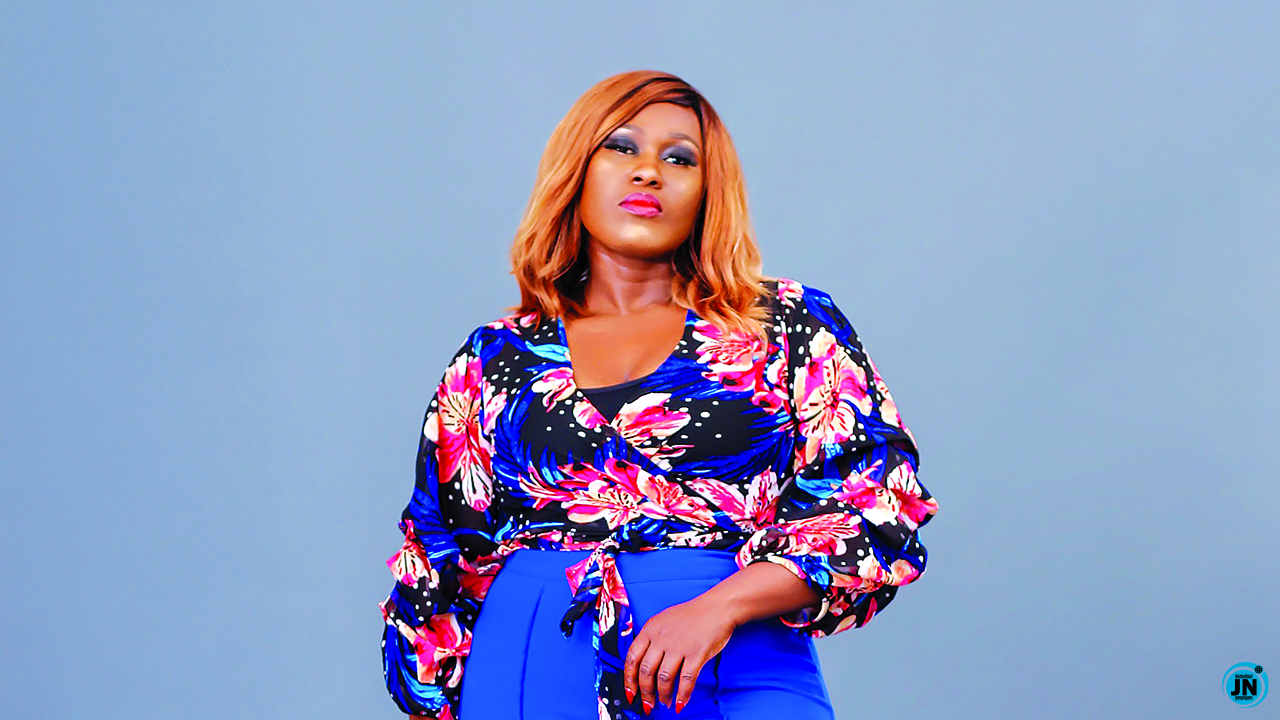 The former Watford and Super Eagles striker, was on the transfer deadline day, signed by the Manchester club on loan till the end of the season, and would then be decided if to stay.

The popular actress who appears to be a die hard fan of the Manchester united club, couldn't hold her joy in seeing a Nigerian playing for the club.

The actress further went on to reveal that, she will always be among the group of fans cheering on the Nigerian at Old Trafford.

Below are her tweets;


Once Ighalo gets confirmed... its going to be tough for you to convince me he's not the best striker in EPL
And I will heading his.... ighaloFC#MUFC
Imagine a Nigerian final playing for My Club
(Silent prayer) abeg no fall my hand.#DeadlineDay