Actress Juliet Njemanze speaks on sleeping with directors, producers to boast her career
Posted by 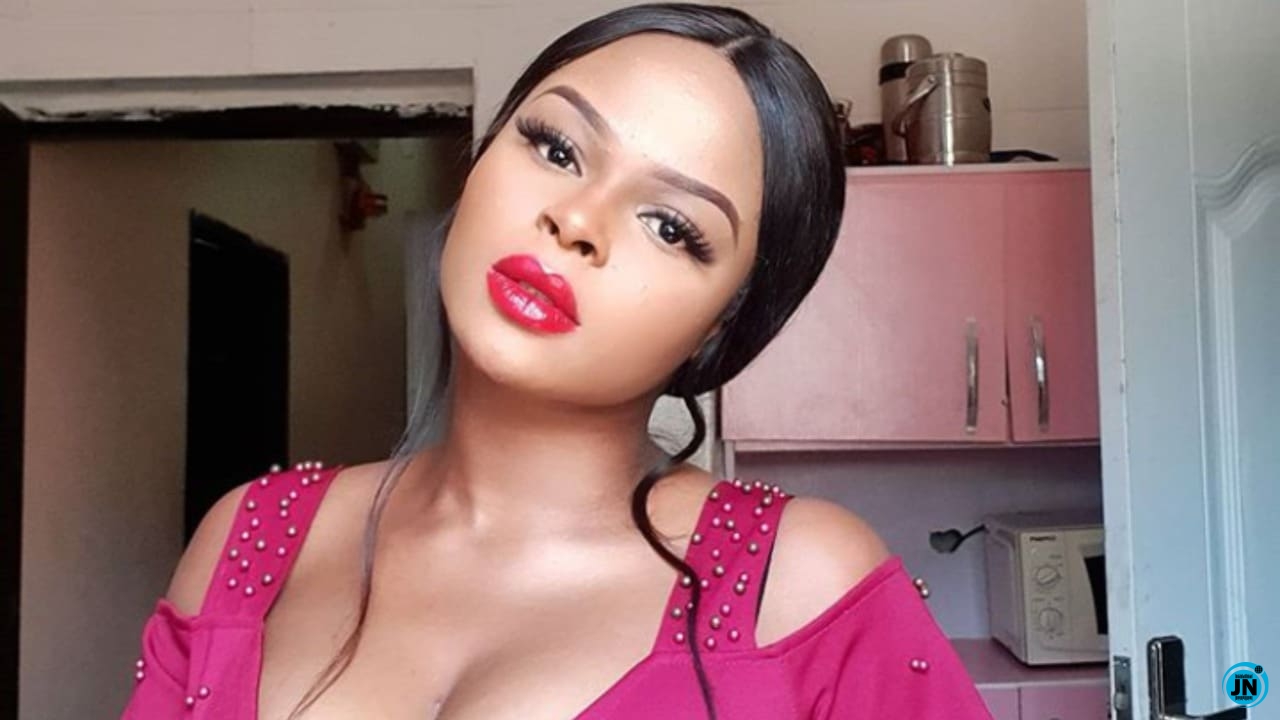 For actress Juliet Njemanze sleeping with directors and producers to boost her career is a No-No, in fact, the Imo State indigene says she’s ashamed of telling people she’s an actress.

“Every industry has its own problem but I will say the thing that turns me off is the stigma attached to actresses in Nollywood. The stigma is crazy that sometimes I feel ashamed to tell someone I’m an actress because people look at you as a prostitute. They believe you must have slept with directors and producers to get to where you are. Acting for me is my life, my career, it’s my everything and I love it with passion but people’s impression about the job is really discouraging. Another thing that turns me off is the poor pay. The actors don’t get enough pay for their work except you are a superstar.

Juliet Njemanze also added that she will never put her faith and morals at stake for the sake of fame.“I won’t take a role that will make me say negative things against God. If it’s in the script, they will have to take that part out. My relationship with God is more important than my career. And secondly, I can’t go nude in a movie, not even in Hollywood with a mask. I don’t think it’s an option for me to go nude,” she added.

DJ Cuppy reveals the WiFi password at her father’s mansion in Monaco
Baby Mama, Kemi Celebrates Being Free From The 2yrs STD She Contracted From Lyta
“This family needed no second wife” – Fans gush over new photos of Yul Edochie’s first wife, May and lookalike daughter
‘Drugs At Work’ - Reactions As Boy Destroy His Mother’s Properties After A Disagreement (Photos)