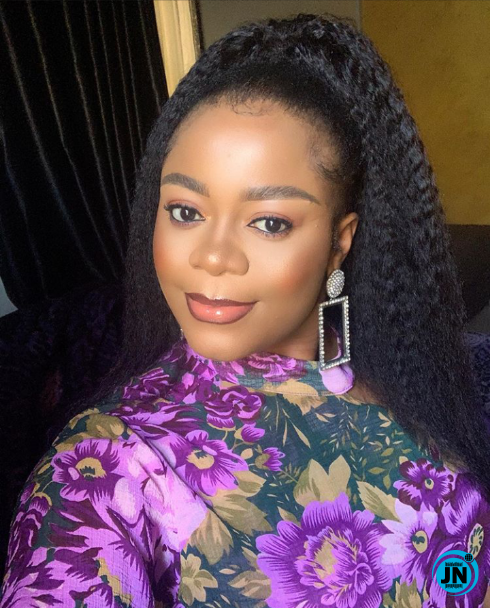 Nollywood actress, Didi Ekanem has taken out time to narrated her sad ordeal with the Lagos state task force.

According to the TV star, she was harassed and extorted by the Lagos state task force over an offense she committed by making a U turn at a wrong place.

In her story, Didi mentioned that she was arrested and taken to an unknown place where she was harassed sexually and asked to pay a huge some of money.

The curvy actress however came to a conclusion that the #EndSars protest did not make an impact after all.

Read all she wrote below;

S£x for Marks Scandal: Lecturer Of UNIABUJA Caught Pants Down
#EndSARS protesters praise policeman for defending and giving them lift with police van
Fireboy dml and Joeboy: Who is the better Singer?
As long as you have a mother and a sister, do not disrespect women – Ozo warns men